Trump wins Nevada as Republican party awards him every delegate

Other than the president, no Republicans qualified for the balloting by the state committee. 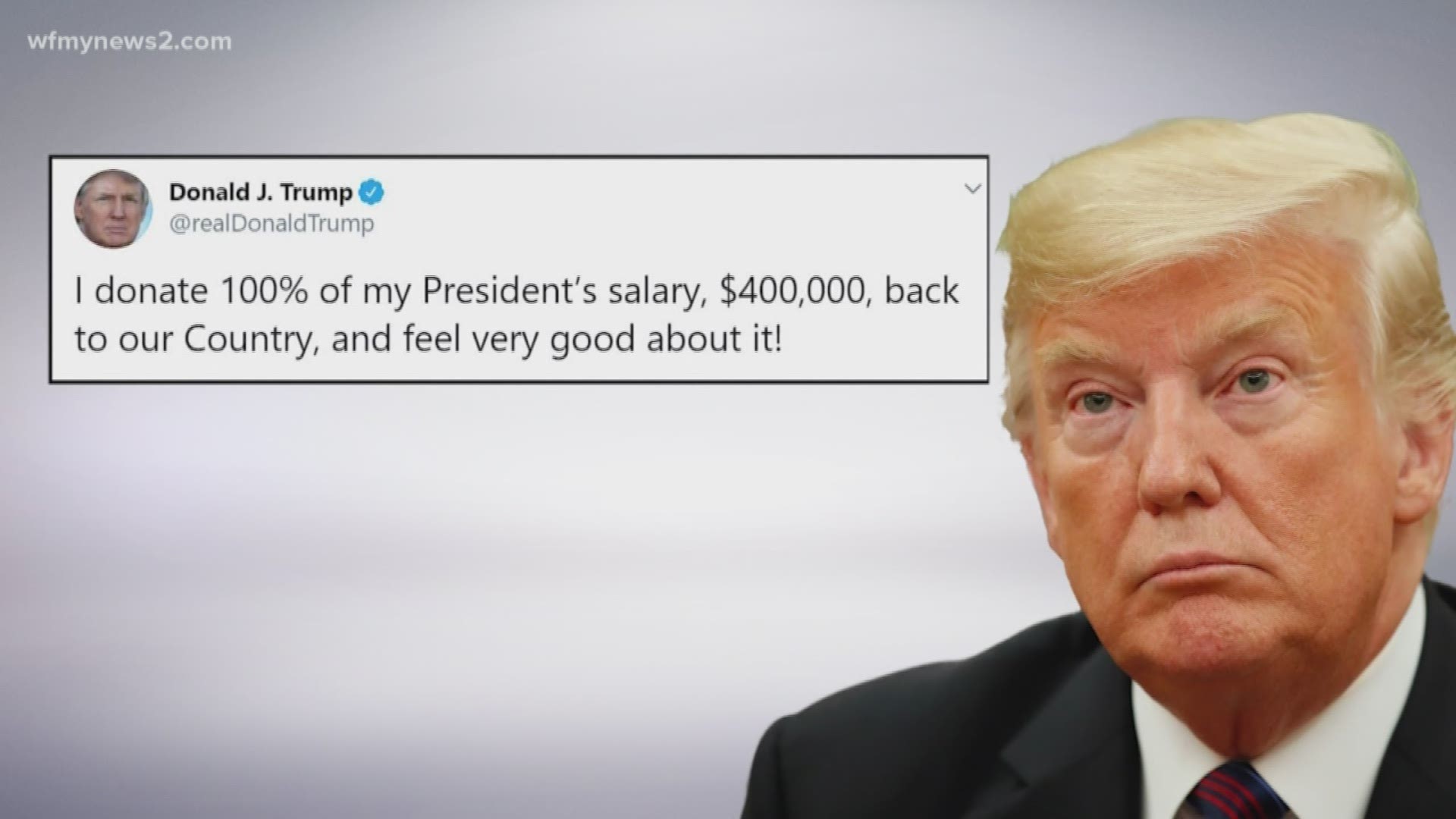 The Nevada party had already canceled its caucuses.

Instead, the state Republican committee voted by acclimation to give Trump all of its delegates at the same time as Democrats were tallying caucus votes, according to party executive director Will Sexauer.

No other Republican qualified for the balloting by the state committee, Sexauer said.

RELATED: VERIFY: Superdelegates and how Democrats pick their presidential nominee

RELATED: Here's how the Nevada caucuses work and why we may not have a result Saturday

This gives Trump 86 of the 87 delegates awarded so far.

South Carolina, which votes next Saturday, also had canceled its primary. Its delegates will not be bound to any candidate. 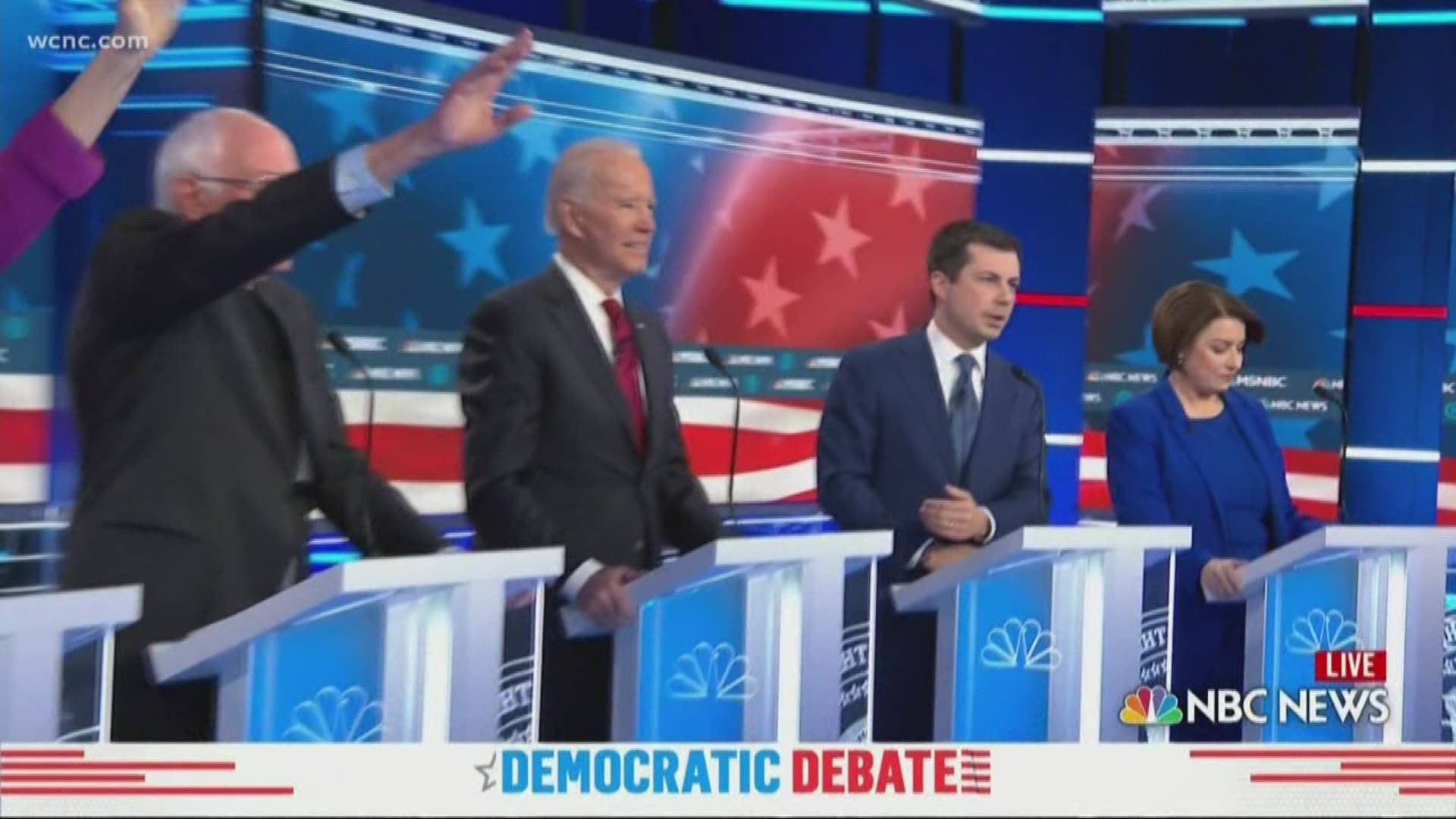 RELATED: Fact check of Trump statements from the past week