President Trump said Saturday he was considering a full pardon for Jack Johnson, the African-American heavyweight champion convicted of transporting a white woman across state lines in what's now viewed as a racially motivated prosecution.

Johnson was convicted of violating the Mann Act in 1913 and died in 1946. If Trump grants a posthumous pardon, it would represent a rare use of the constitutional pardon power that many of his predecessors have resisted.

Trump said he was encouraged to grant the pardon by Sylvester Stallone, the actor best known for playing the boxer Rocky Balboa.

"Sylvester Stallone called me with the story of heavyweight boxing champion Jack Johnson. His trials and tribulations were great, his life complex and controversial," Trump tweeted Saturday. "Others have looked at this over the years, most thought it would be done, but yes, I am considering a Full Pardon!"

Sylvester Stallone called me with the story of heavyweight boxing champion Jack Johnson. His trials and tribulations were great, his life complex and controversial. Others have looked at this over the years, most thought it would be done, but yes, I am considering a Full Pardon!

A pardon for Johnson has had bipartisan support from members of Congress over the years, including former Sen. Harry Reid, D-Nev. and Sen. John McCain, R-Ariz.

In 2015, Congress tacked on a provision to the Every Student Succeeds Act urging a pardon, saying it would "expunge a racially-motivated abuse of the prosecutorial authority of the federal government from the annals of criminal justice in the United States."

But President Barack Obama declined to grant the Hall of Fame boxer a pardon. The Justice Department has resisted granting pardons to dead people because it could create a bad precedent, wasting scarce resources to restore civil rights to people who can't benefit from them.

Johnson was the first African-American world heavyweight champion, whose victory in 1908 launched a search for a boxer who could dethrone him in what became known as "the great white hope."

In 1912, Johnson was accused of violating of the Mann Act, which prohibited transporting a woman across state lines "for any immoral purpose." Charges were dropped — in part because the supposed victim, Lucille Cameron, would later become his second wife.

But the government found a second woman, and in 1913 an all-white jury convicted him. He fled to Canada and then to Europe, returning in 1920 to serve out his sentence.

"Lets face it: Powerful forces in the country conspired against him," said Rep. Peter King, R-N.Y., who has introduced a resolution calling for a pardon in every Congress since 2004. "It's an obvious way, a very dramatic way, of correcting a historical injustice, and a way hopefully to heal some of the racial wounds in this country."

King told USA TODAY that he was surprised by the president's comments, but that the Johnson case is a logical cause for Trump, a former boxing promoter.

"Give Sly Stallone the credit for bringing it into his consciousness," King said.

The tweet came a week after Trump pardoned I. Lewis "Scooter" Libby, who had been a top aide to Vice President Dick Cheney, arguing that Libby had been "treated unfairly" by a special counsel. 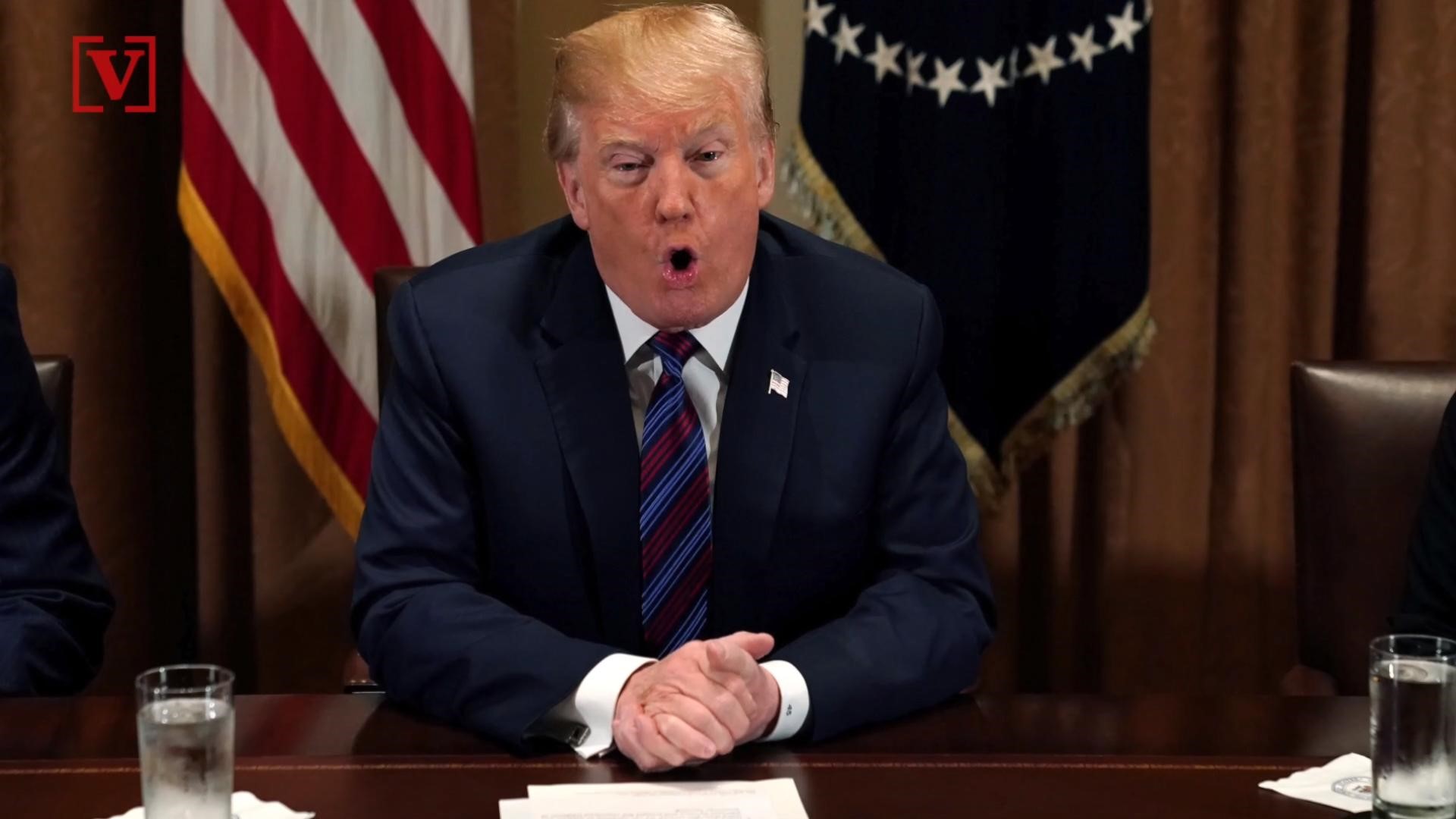