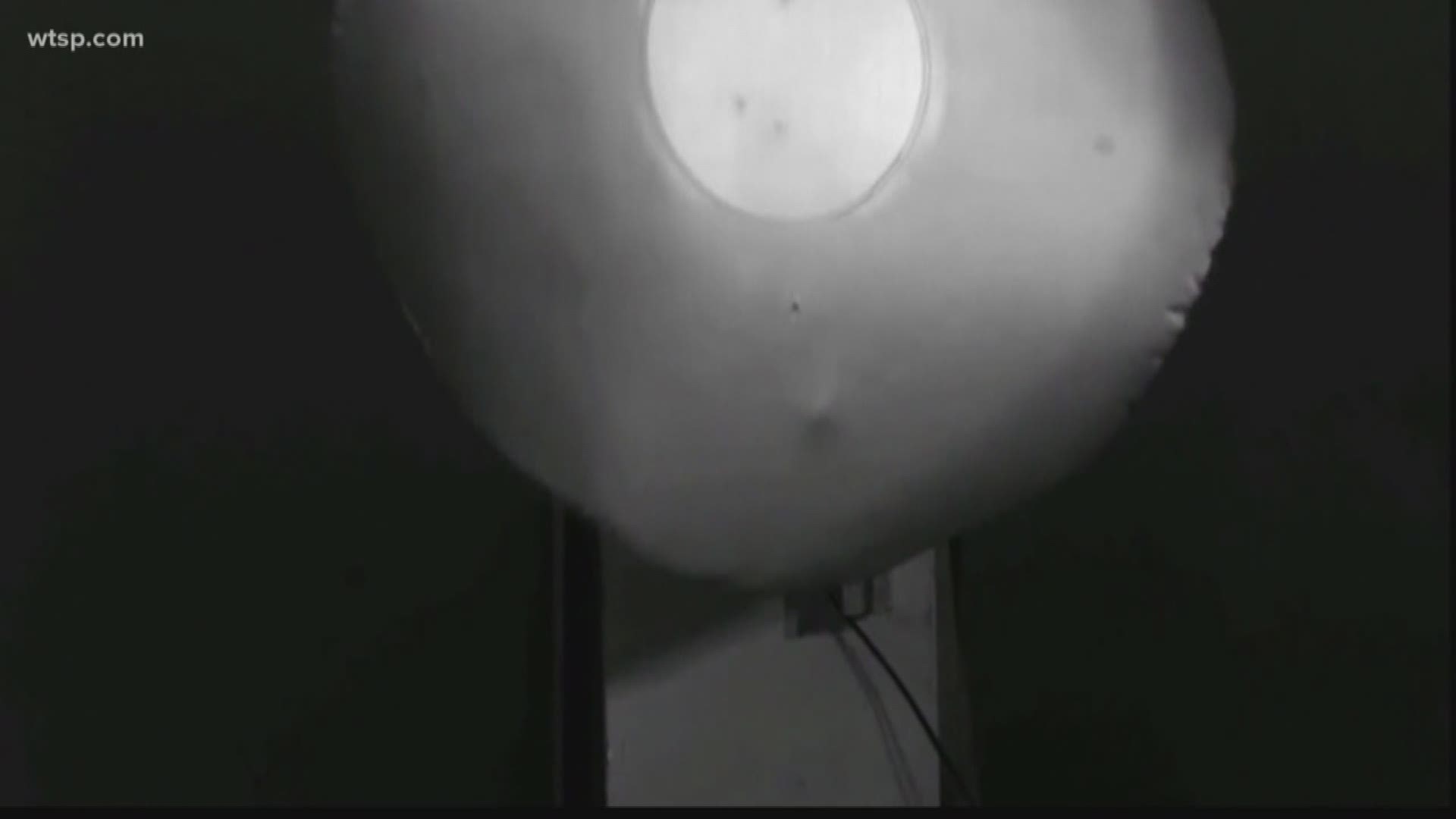 The Toyota recall affects about 3.4 million vehicles globally -- 2.9 million in the U.S. -- and is being done because the air bags may not inflate in a crash. The cars have air bag control computers made by ZF-TRW that are vulnerable to electrical interference and may not signal the bags to inflate.

In most cases Toyota dealers will install a noise filter between the air bag control computer and a wiring harness. In some cases dealers will inspect the computer to determine if it needs the filter. Owners will be notified by mid-March.

Honda’s recall covers about 2.7 million vehicles in the U.S. and Canada with Takata air bag inflators. Honda says that unlike previous recalls, the inflators do not contain volatile ammonium nitrate

The recall covers certain Honda and Acura vehicles from the 1996 to 2003 model years.

Replacement parts aren't yet available and Honda says repairs won't start for about a year.

Other versions of Takata inflators used ammonium nitrate to cause a small explosion and inflate air bags. But the chemical can deteriorate when exposed to high temperatures and humidity and blow apart a metal canister, hurling shrapnel. At least 25 people have been killed and hundreds injured.

Both recalls were announced Tuesday.