The jump came during a family vacation in Costa Rica. 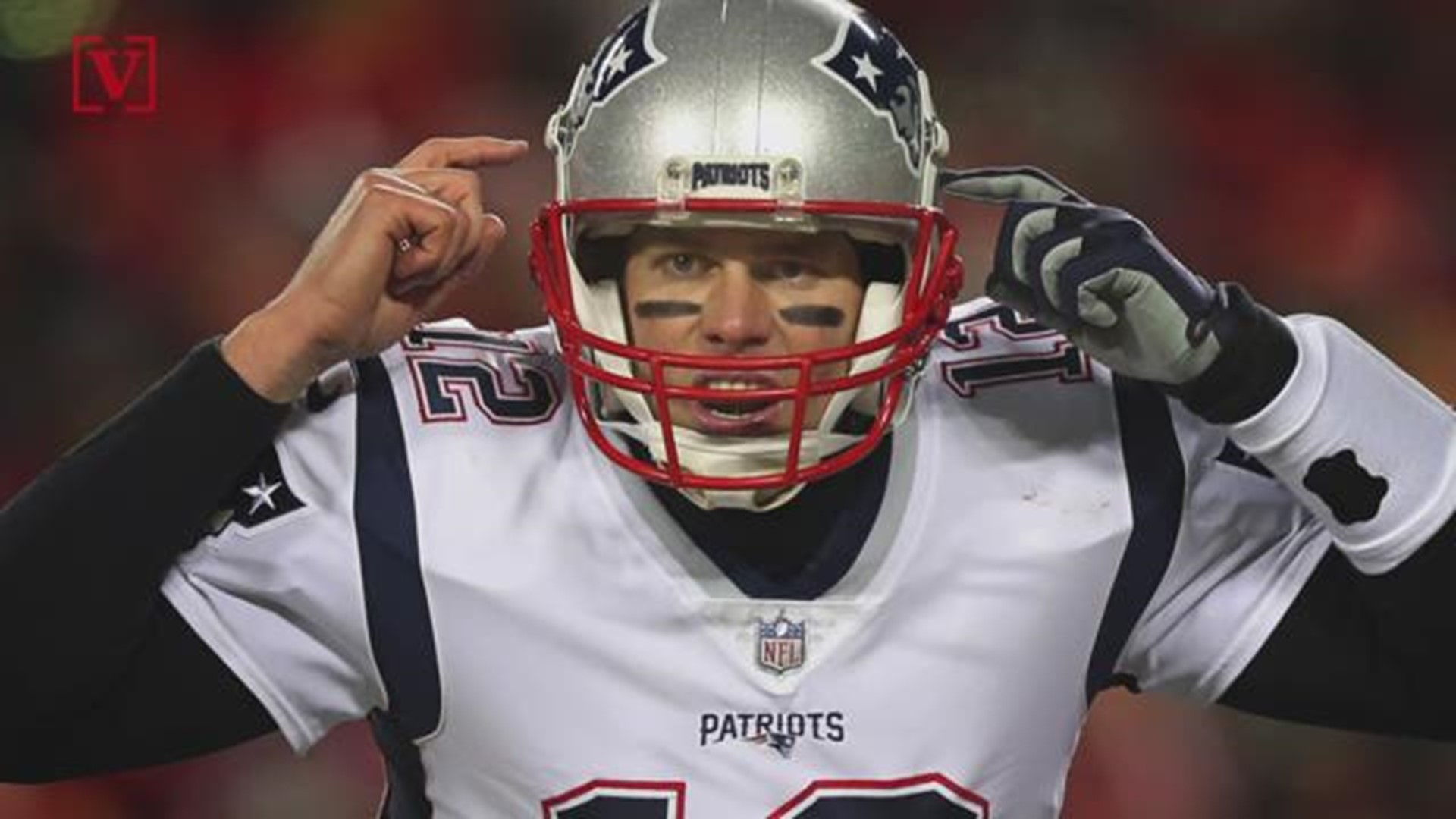 The video, posted on Friday to Brady's Facebook and Instagram pages, show Brady counting to three and leaping off a cliff holding hands with his daughter Vivi right behind him.

The two splash down in the water, but it appears Vivi enters the water sideways while Tom makes a cleaner dive.

"If Vivi is going to be an Olympic champion one day, it probably won’t be in synchronized diving," Tom posted to social media. "Daddy always gives her a 10 though! 🏅🏅🏅"

However, many viewers questioned Tom's parenting over his 6-year-old daughter.

"Not cool. She was falling sideways. She could have had gotten hurt," Diane Lundbohm McCollum commented on Facebook.

RELATED: All the records set during Super Bowl 53

Others were more concerned about his safety heading in to his 20th season with the Patriots.

"Not a great move Tom. We need u well and uninjured," Deb Bavaro Massaniso commented.

Other Facebook users commended Tom for spending time with his family.

Even some of Brady's famous friends chimed in on the video. Actor Dwayne "The Rock" Johnson commented on Brady's Instagram video saying "You KNOW I have complete faith in you as a man, friend, player and father - but this just gave me anxiety. Geeezus."

Professional surfer Kelly Slater asked if his daughter's shoulder was ok in a comment.