Thanksgiving, Truman and turkey: Here's how Americans almost had a turkey-free holiday

Turkey to Thanksgiving is like fireworks to the Fourth of July: an American essential. But not in 1947. 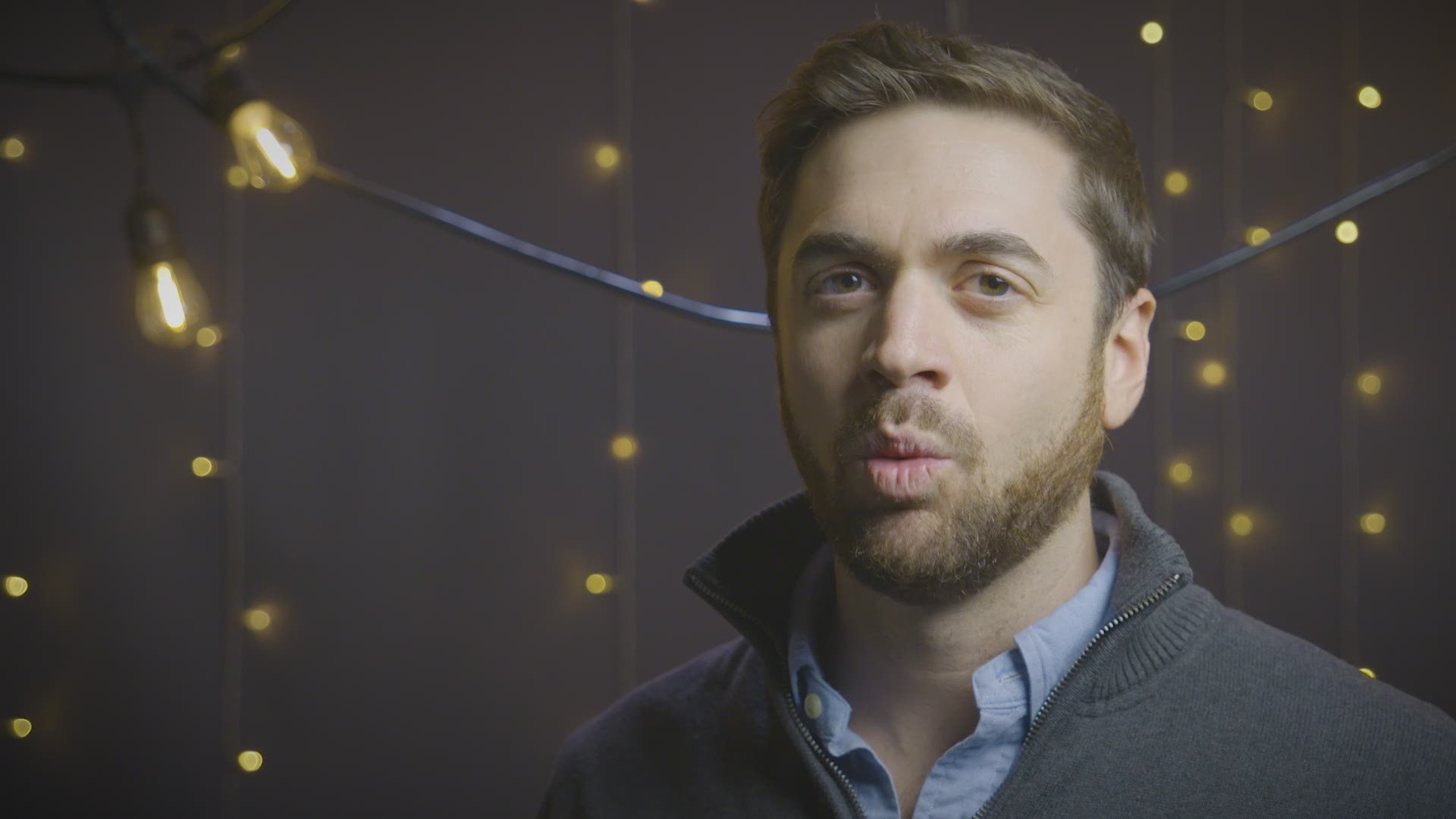 Turkey to Thanksgiving is like fireworks to the Fourth of July: an American essential.

But over 70 years ago, American families almost missed out on the tasty tradition in an attempt to help fight famine in Europe following World War II.

In 1947 the Allies were in the thick of rebuilding post-war. While Europe itself was on the brink of starvation, the United States was the land of plenty.

Related: The White House turkeys have arrived in DC and are living their best lives

They had theme days like "Meat-less Tuesday" and "Egg-less & Poultry-less Thursday." This rolled out in October of 1947.

There was almost immediate backlash because Thanksgiving is on a Thursday!

By mid-October the citizens' revolt began. Restaurants conveniently decided meatless Tuesday meant steak only. In November chicken farmers delivered a crate of live chickens to the White House as a protest. Soon after poultry-less Thursdays were abandoned.

Thanksgiving was saved. The public rejoiced.

Despite Truman previously offering an exception for Thanksgiving, most people didn’t pay attention until the poultry ban was lifted.

But the CFC stuck to their guns with egg-less Thursday. Meaning, come Thanksgiving American meals weren’t supposed to include pies.

Eventually, the rationing died off.

The good news, the United States did deliver grain supplies to Europe. More than any steak, egg or poultry, the resupply of grain helped feed starving European countries that fall.

Maybe that gift made it the best Thanksgiving of all.