Tennessee man sues Popeyes for running out of chicken sandwiches 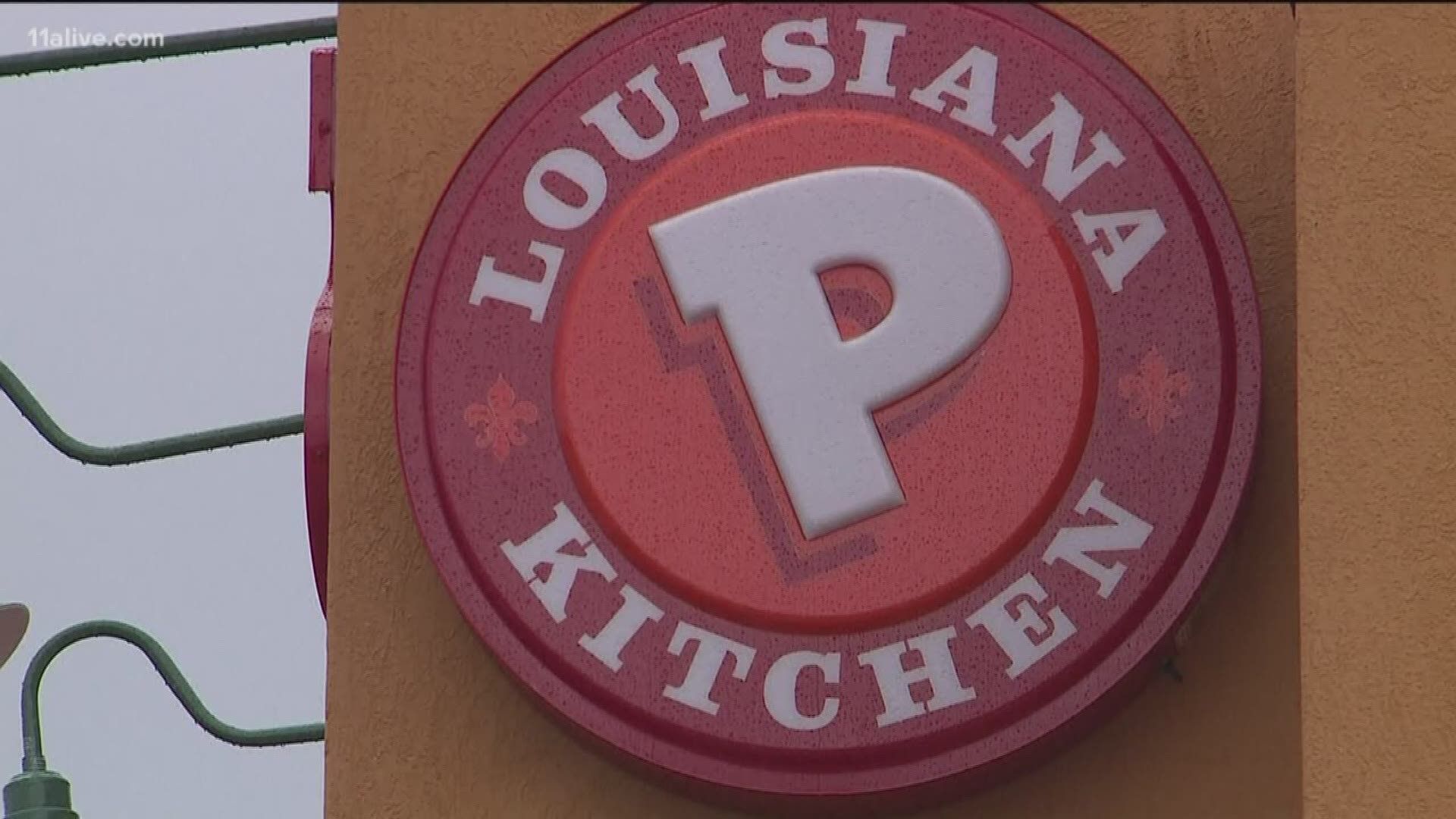 CHATTANOOGA, Tenn. — The craze over the Popeyes chicken sandwich took over the Internet for days, as people sought to taste the new item menu.

For some, it came easy. But, for others, not so much, as many locations across the nation couldn't keep them in stock due to the high demand.

It's now the reason one man is filing a lawsuit against the fast-food chain.

The Times Free Press reports that Craig Barr of East Ridge, Tennessee is challenging the company. The newspaper said the lawsuit accuses Popeyes of false advertising, deceptive business practices and causing him to waste "countless time driving" to and from local chains to find the sandwich.

Barr also claimed he was scammed out of money from a person who posted an ad online claiming he could get sandwiches from a location where they had some of them hidden in the back. He paid $25 but claims he received nothing in return.

The Times Free Press said they talked to Barr, who told them the chaos surrounding the situation has been consuming.

"I can't get happy; I have this sandwich on my mind. I can't think straight," he told the Times Free Press. "It just consumes you."

Barr claimed he suffered tire damage and that one of his rims was cracked during his search from the sandwich.

The Times Free Press said they reached out to Popeyes for a statement, but the company had not returned their request for comment.