Initially, the Sonora State Criminal Investigations reported the suspect was involved in the brutal attack that left nine dead and others injured in northern Mexico. 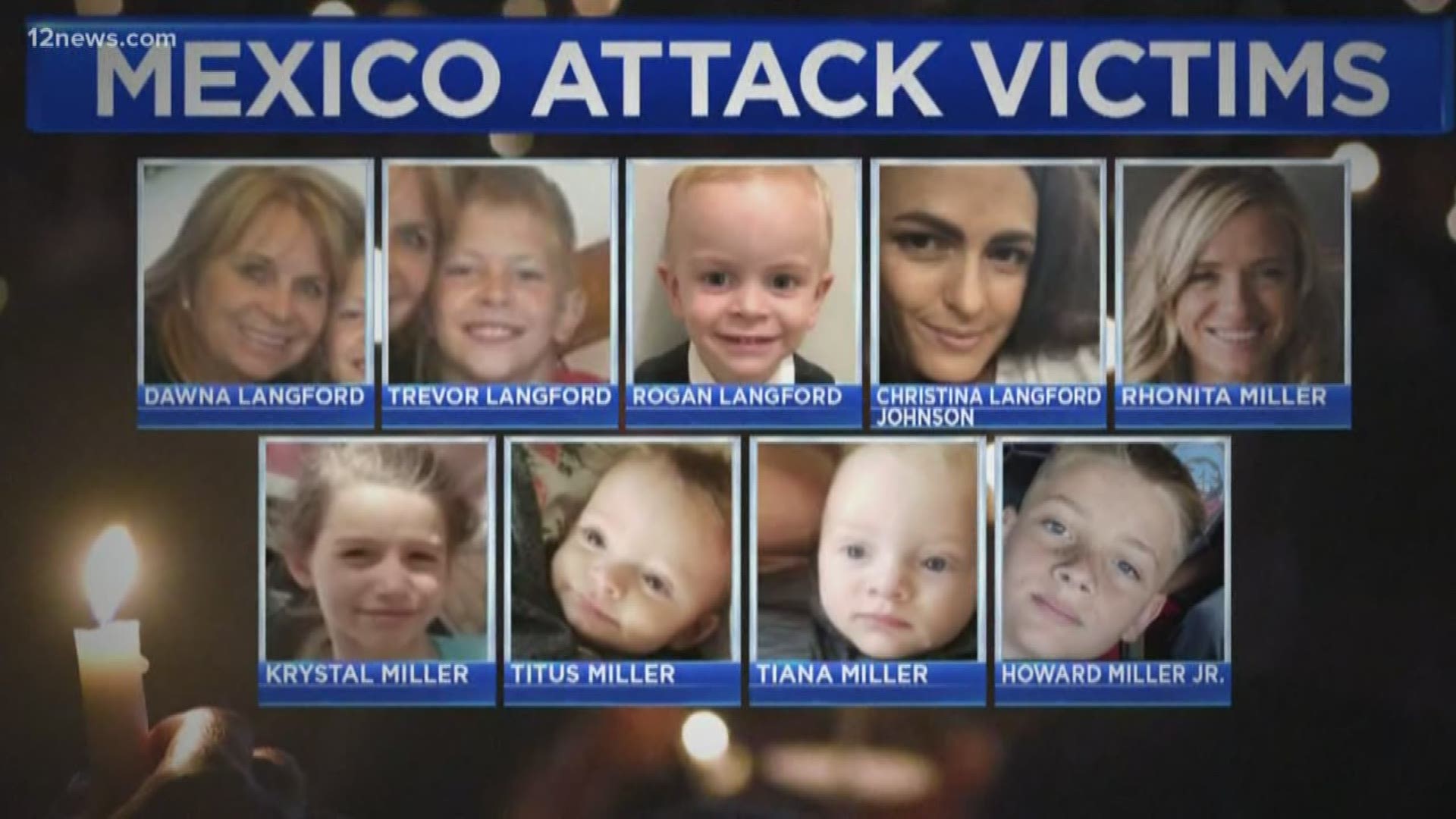 Mexican officials say a suspect who was arrested in the border city of Agua Prieta with assault weapons was not involved in the deadly ambush where three American women and six children were killed, the AP reports.

Initially, the Sonora State Criminal Investigations reported the suspect was involved in the brutal attack that left nine dead and others injured in northern Mexico.

Alfonso Durazo, a public security official, said Wednesday that preliminary information indicates that the suspect who was detained Tuesday is not linked to the attack.

The victims were reportedly ambushed on a highway in the Mexican border state of Sonora on Monday, according to family members of the victims.

Investigators say the gunmen may have mistaken the group's large SUVs for rival gangs.

The chilling attack targeted U.S. citizens who live in a community founded as part of an offshoot of The Church of Jesus Christ of Latter-day Saints.

There are break-away Mormon communities that have settled in Mexico over the last century. One of them is Colonia Le Baron situated in Chihuahua, Mexico, about a three to four-hour drive from the U.S. border.

There is a GoFundMe page to help the families of the victims.