The retired football player has sponsored hundreds of breast cancer screenings in several states to honor his mother and aunts he lost to the disease. 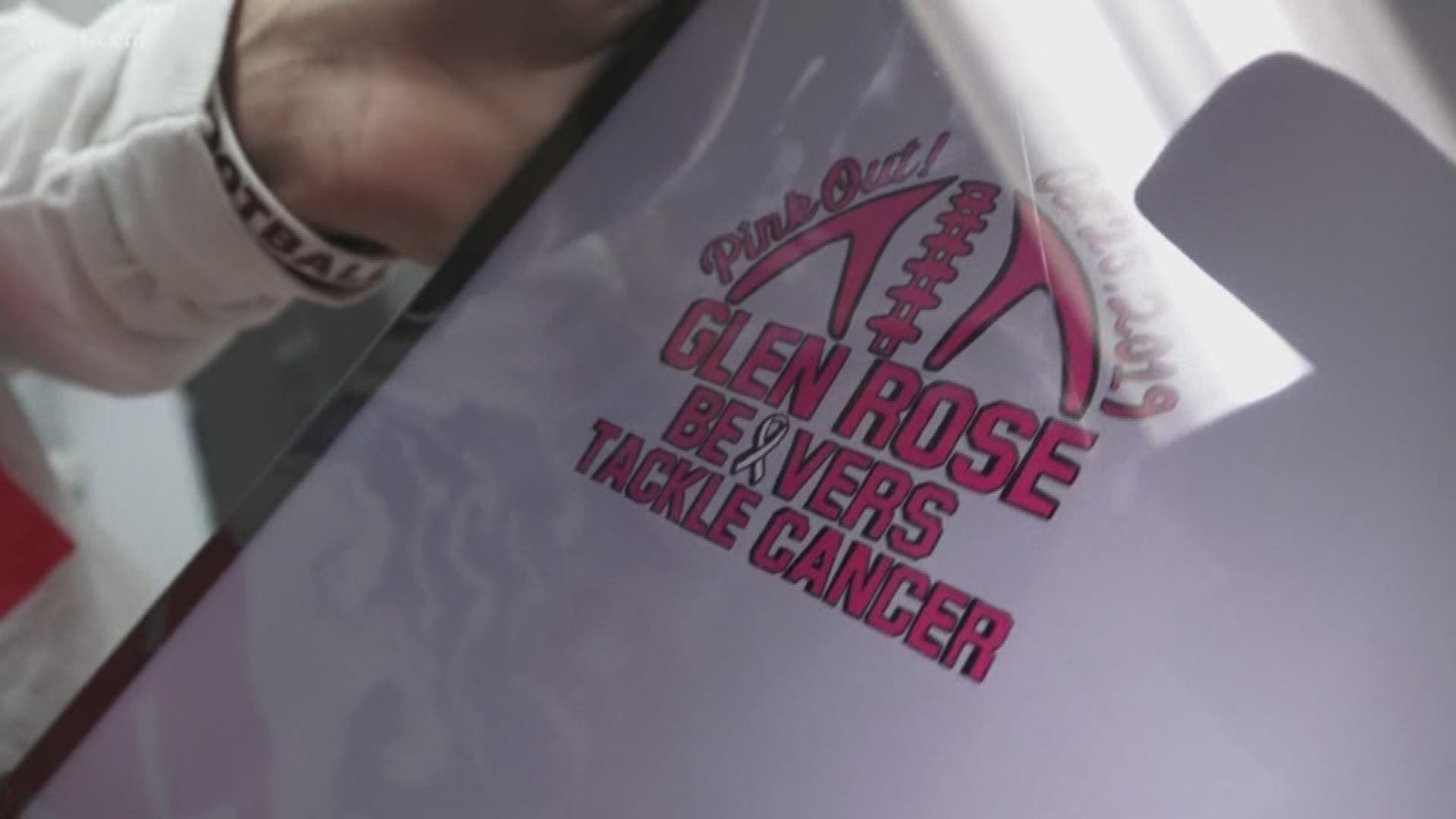 Former Carolina Panthers and Pittsburgh Steelers running back DeAngelo Williams has been bucking cancer like he used to do defenders, sponsoring more than 500 mammograms in honor of his mother who died from breast cancer at the age of 53.

Williams, who played in college at Memphis and was drafted in the first round of the 2006 NFL Draft by the Panthers, started covering the cost for breast cancer screenings in 2015 through his nonprofit, The DeAngelo Williams Foundation.

Now, his organization has covered the expenses of over 500 mammograms at hospitals in Pittsburgh, Pennsylvania; Memphis, Tennessee; Jonesboro, Arkansas; and Charlotte, North Carolina, TODAY reports.

RELATED: Breast cancer survivor says that 'attitude is everything'

"To be able to help all these women is amazing. This can be life-changing for these women," the NBC show quotes him in the Wednesday report as saying. "We are enabling them to get this care that no one should ever be denied or not have access to."

Williams' mother, Sandra Hill, died from breast cancer, and he also lost his four aunts to the disease before the age of 50.

Credit: AP
Carolina Panthers' DeAngelo Williams (34) watches the scoreboard in the second half of an NFL football game against the Atlanta Falcons in Charlotte, N.C., Sunday, Nov. 16, 2014. The Falcons won 19-17. (AP Photo/Mike McCarn)

The following is information directly from the Centers for Disease Control and Prevention on breast cancer risk factors.

Risk Factors You Can Change

Research suggests that other factors such as smoking, being exposed to chemicals that can cause cancer, and changes in other hormones due to night shift working also may increase breast cancer risk.