'Significant reward' announced Friday after fire that killed 5 in Denver 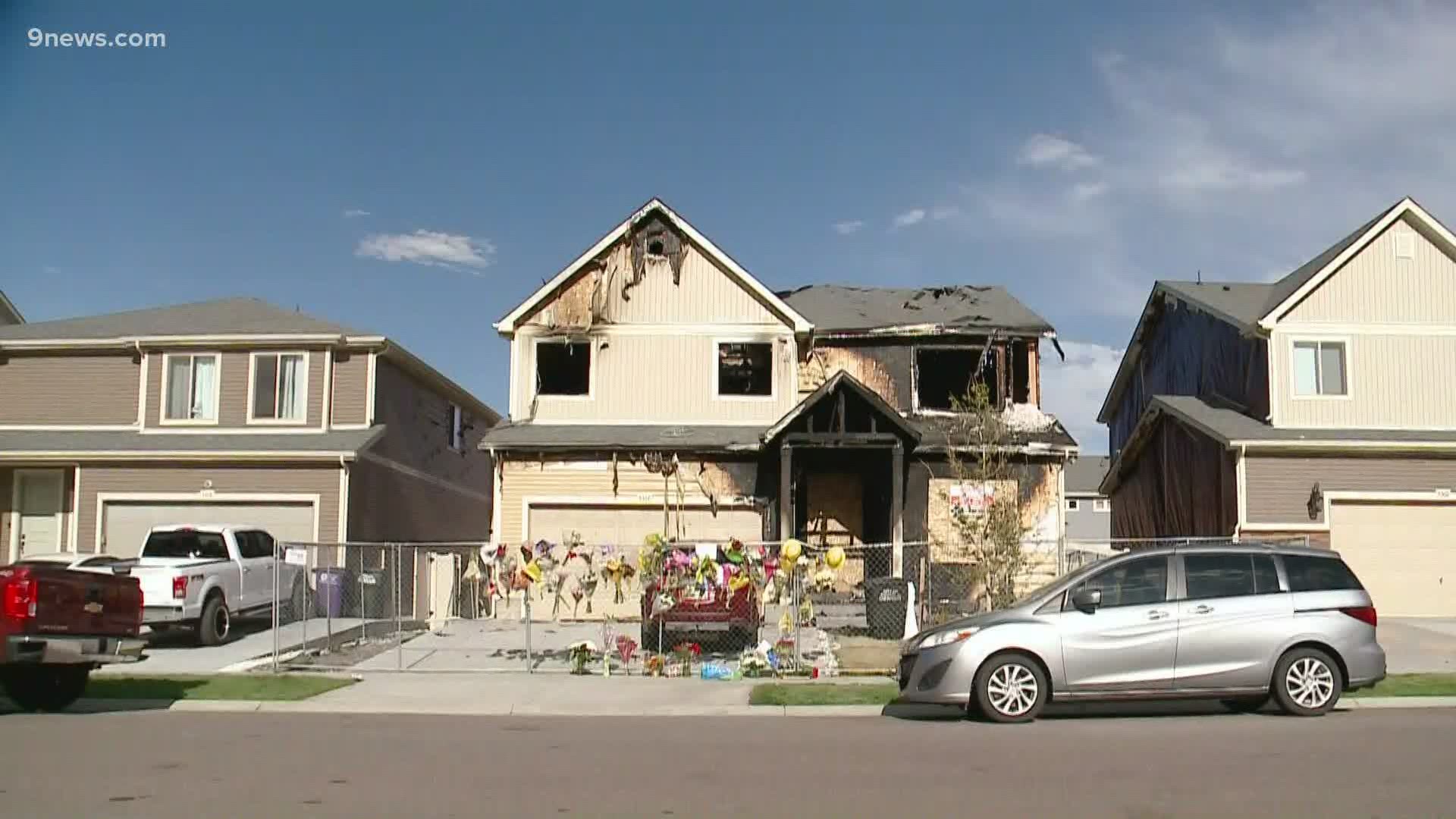 DENVER — Denver Police and family members made a plea for justice Friday afternoon as they announced a $14,000 reward for information about an arson earlier this week that killed five family members in the Green Valley Ranch neighborhood.

"I am the youngest brother of the people who lost their lives. That was my family, my everything," said Moussa Diol. "It hurts. It hurts a lot. Just to wake up and lose your family like that. Nobody deserves that, no family. I'm gonna miss them a lot."

Moussa Diol's 29-year-old brother Djibril Diol, his 23-year-old wife Adja, and their 21-month-old daughter, Khadija, died in the fire at 5312 North Truckee St., which is near the intersection of Peña Boulevard and East 56th Avenue.

Credit: DPD
Hassan Diol and daughter and her infant daughter Hawa Baye were killed in a fire that was rule arson in early August.

Hassan Diol, 25, and her seven-month-old daughter Hawa Baye were also killed. Hassan is the sister of both Moussa and Djibril – the Medical Examiner's Office confirmed the identities on Aug. 12.

RELATED: 'We cannot believe an entire family would be gone in a matter of minutes': Community mourns 5 killed in Denver fire

Moussa wore sunglasses and often paused Friday as spoke about the loss of his family and begged for justice.

"Just help get this resolved, because this just hurts a lot, losing your family, all your family at one time," he said. "We just want justice." 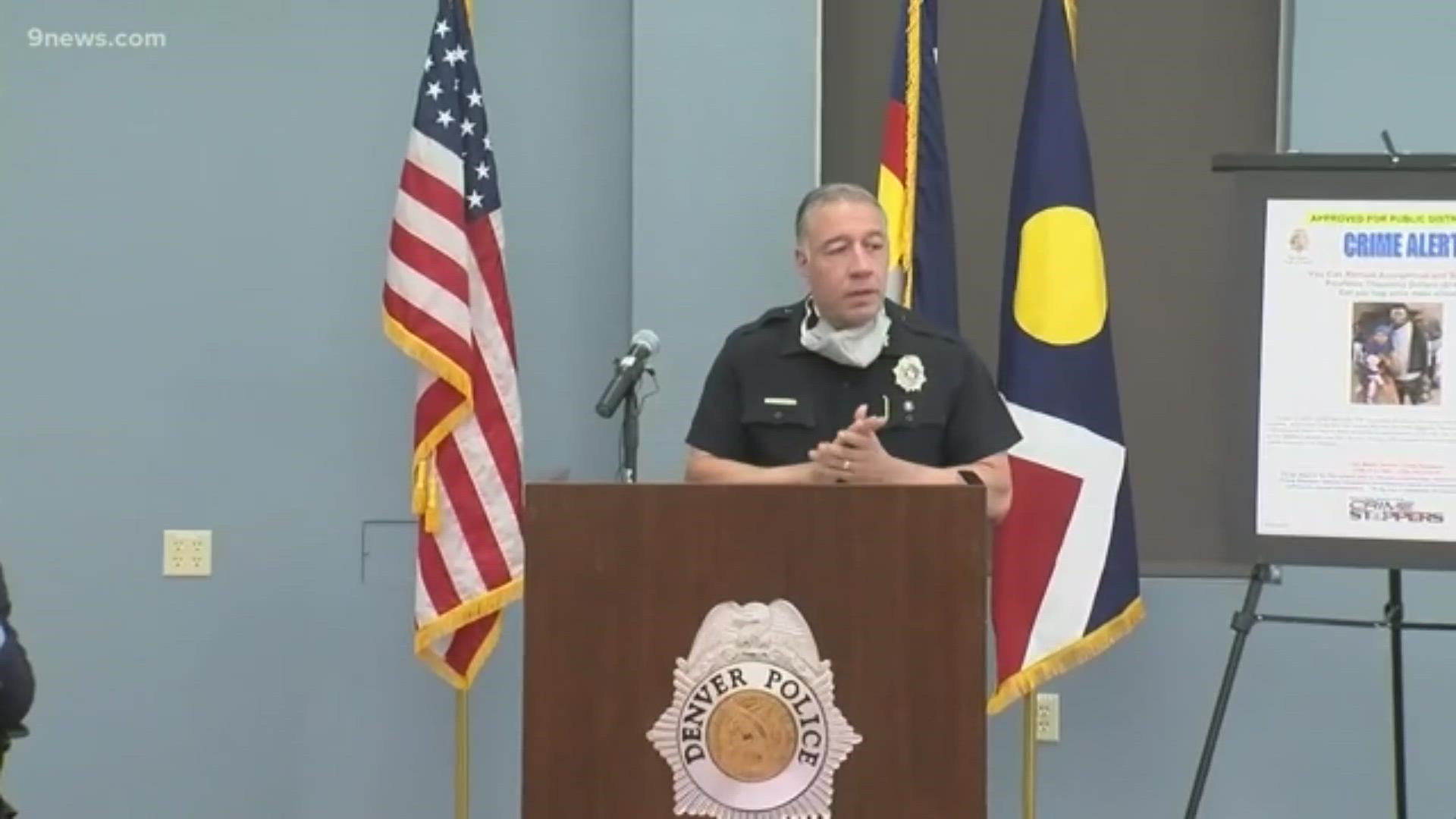 Investigators said the fire that erupted around 3 a.m. on Wednesday, Aug. 5 was intentionally set. A total of eight people were inside, but three people managed to escape by jumping from the second story to the ground below, according to the Denver Fire Department.

"Because early on in this investigation we determined it was intentionally set, this became a homicide investigation," said Joe Montoya, a division chief with the Denver Police Department (DPD).

He wouldn't go into specifics, but said an arson dog was brought in and "was effective with the investigation." DPD said they don't know if the family was targeted and won't say if they're looking for one person or multiple people in connection with the fire.

Montoya also said they also don't have a motive at this time for the crime.

Memorial outside the home of Djibril Diol.He, his wife, sister & 2 babies were killed in a fire.There’s a 14k reward for helpful info #9news pic.twitter.com/fu0G812s9p

The $14,000 reward is being put up by Metro Denver Crime Stoppers and the Bureau of Alcohol, Tobacco, Firearms and Explosives (ATF); Montoya said it's not about the money, but doing the right thing.

"Beyond the money, what I am asking for is [a] heartfelt plea," he said. "I want people to look into their hearts, I want them to look at this family and understand that this was a family that was thriving. They were headed in the right direction. He [Djibril] was doing all the things he needed to do to provide his family with an amazing life in America, and that was all cut short on that day."

On the night of the fire, DPD said the Senegal immigrant community wrapped its arms around those affected by the fire.

"First and foremost, I want to thank the Senegalese community for their support at the scene," said Montoya. "They showed up in mass, and they were there, and they were an integral part in helping the immediate family members through that process because it was very difficult, and they have been by their sides ever since."

DPD also noted that many of the people who might have key information about the fire only speak French. A DPD officer responded to the scene Wednesday to help translate and provided information at Friday's press conference in French. That portion of the press conference can be viewed below. 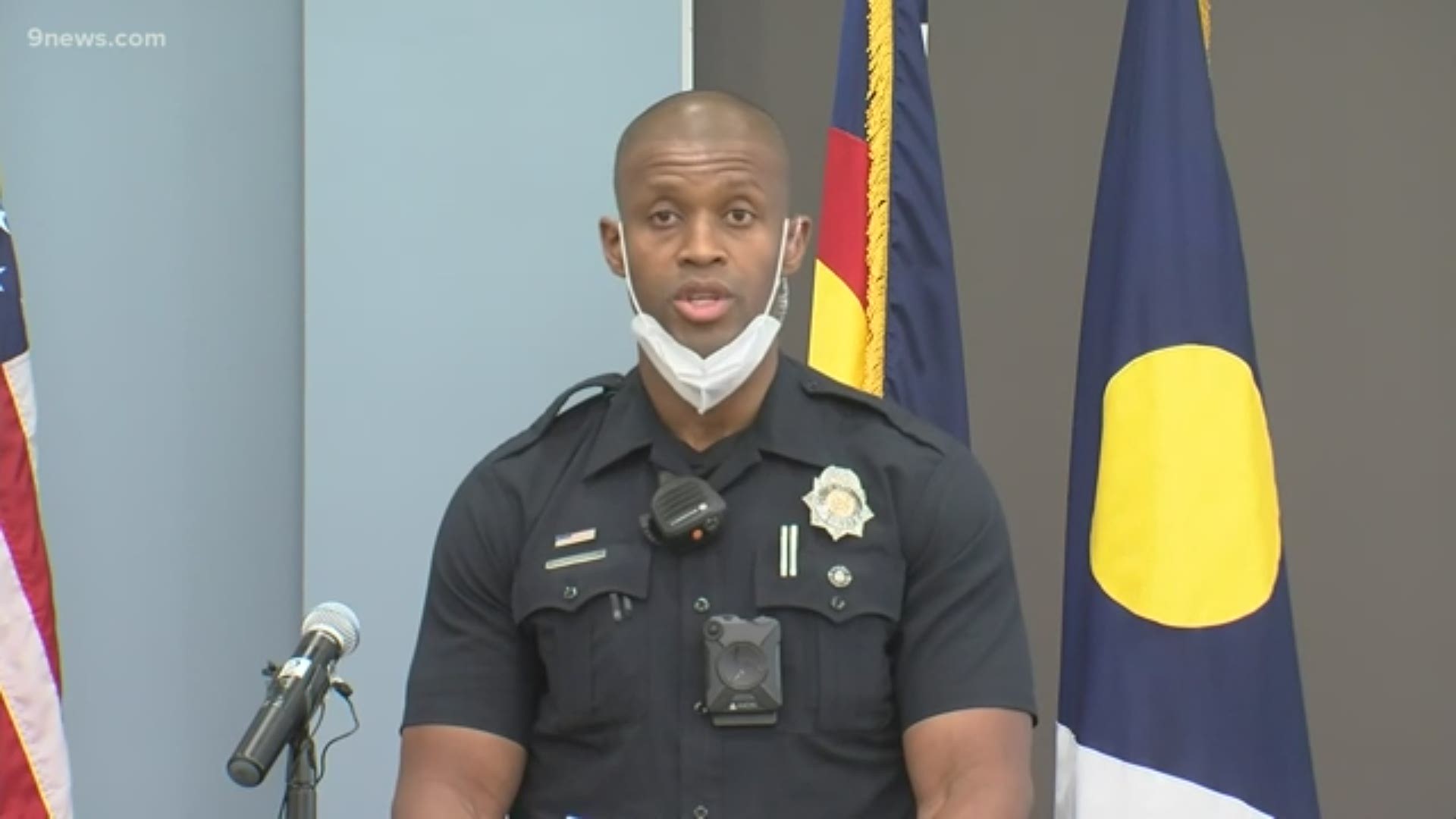 A Gofundme page for the family has been set up to help the family.

Anyone with information can call the DPD or Metro Denver Crime Stoppers at 720-913-7867. They can remain anonymous and could be eligible for a special reward in this case of up to $14,000. Tips can also be made online