Reports of unwanted sexual contact up at Coast Guard Academy

The percentage of cadets experiencing unwanted sexual contact is the highest since the survey began a decade ago. 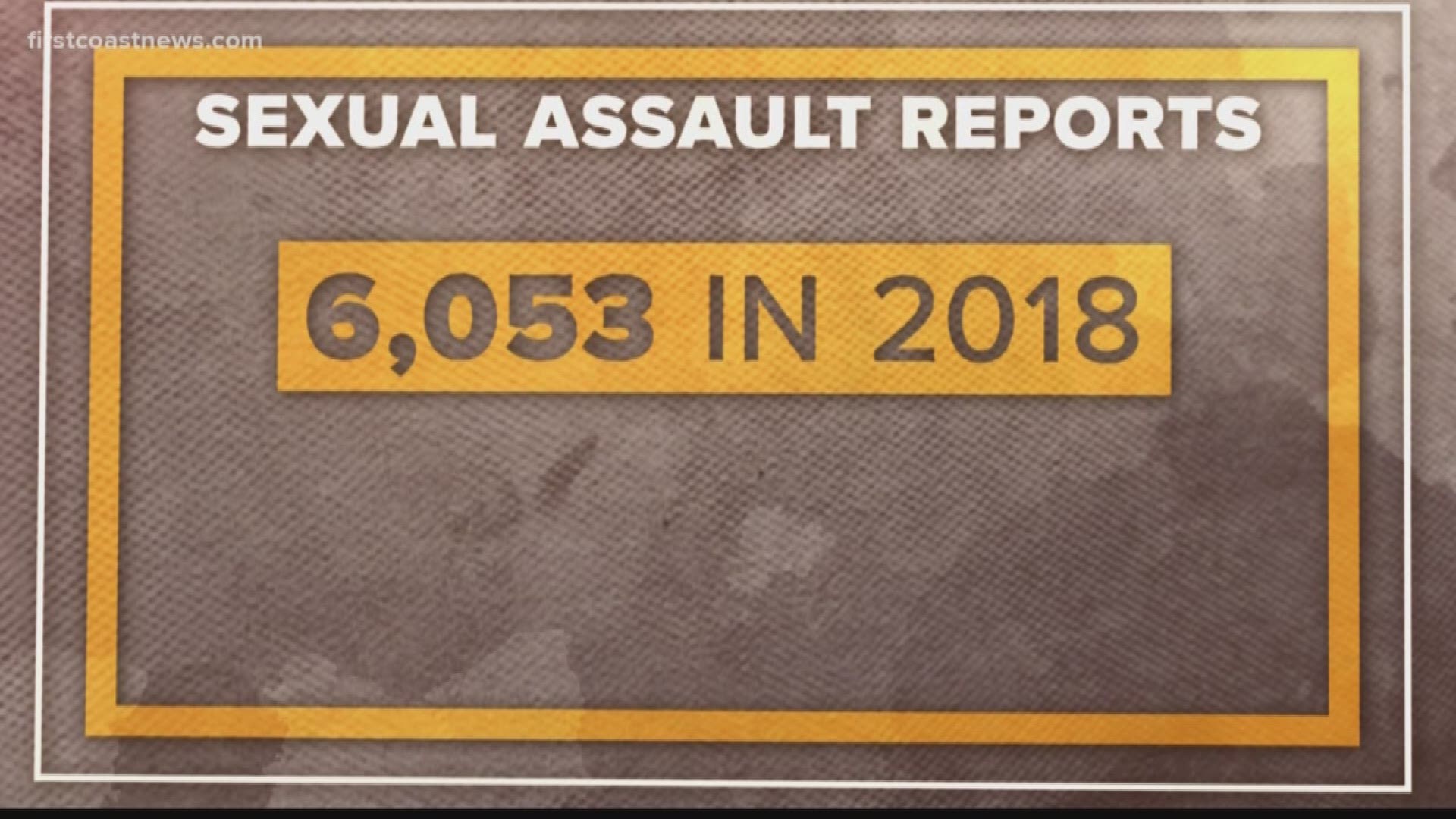 Editor's note: The video above was published in May 2019.

Almost half of female cadets at the U.S. Coast Guard Academy said they were sexually harassed, and about one in eight women reported experiencing unwanted sexual contact, according to a Pentagon survey released Wednesday.

The anonymous 2018 gender relations survey completed by cadets at the school in New London, Connecticut, shows that 45% of women and 17% of men said they experienced sexual harassment, up from 36% and 11%, respectively, in 2016.

The percentage of cadets experiencing unwanted sexual contact is the highest since the survey began a decade ago. Officials noted that the increases could at least partially reflect a greater willingness to report misconduct as a result of the Coast Guard's focus on the problem and new training programs.

The survey, conducted every two years, comes after an already tough year for the Coast Guard Academy. Lawmakers have criticized its handling of racial discrimination and harassment, and the college is the subject of a congressional investigation into harassment, bullying and discrimination against minority cadets.

All the U.S. military academies are "facing a sexual assault crisis, and we are asleep at the wheel," Rep. Jackie Speier, a California Democrat, said in June. She is trying to create a four-year pilot program for independent prosecutorial review of all sexual assault reports at the academies.

RELATED: Trump says woman who accused him of sexual assault not his type

Most instances of unwanted sexual contact at the Coast Guard Academy involved cadets in the same class year, with 65% of women and 85% of men saying the alleged offender was a classmate, according to the survey. Most occurred in a dorm or living area at the academy. Seventy percent of women and 92% of men didn't report what happened to authorities, the survey said.

About 1,100 cadets attend the academy, and 77% of them filled out the survey in March 2018. It asked about their academy experiences since June 2017.

The academy released the survey, which was conducted by the Defense Department's Office of People Analytics. The numbers are in line with data released this year from the other military academies.

The academy's sexual assault response coordinator, Shannon Norenberg, credited the growing rate to growth in the school's Cadets Against Sexual Assault club, which typically includes about 20% of the student population. Cadets who join are trained to receive reports of sexual assault and be a resource for their peers.

She talks to all incoming freshmen about how to report sexual assault. Last year, she began also talking to them about what sexual consent means and discussing healthy relationships with juniors.

The head of the Coast Guard, Adm. Karl Schultz, told The Associated Press in March that unwanted sexual contact throughout the service is "unacceptable." Schultz said he had discussed the preliminary survey results with the academy's superintendent, which showed the same increases as the final report.

The Coast Guard, he said, is trying to create an "environment of intolerance" toward sexual misconduct, where no one is allowed to be a bystander.

"Am I concerned about the 12.4% increase? Absolutely. Because I want to drive sexual assault, unwanted sexual contact to zero in the Coast Guard," Schultz said. "Will we do that in my lifetime? I don't know, but we're going to continue to lean in from a leadership standpoint."

On a positive note, the vast majority of cadets reported intervening if they observed a potentially risky situation, and there were fewer cases of unwanted sexual contact involving alcohol than in 2016.

Most cadets, 62% of women and 76% of men, believe the academy's senior leadership make honest and reasonable efforts to stop unwanted sexual contact and sexual harassment, though those percentages are down from 80% and 86%, respectively, in the 2016 survey.

Rear Adm. William Kelly, the new academy superintendent, said officials are focused on providing the safest environment possible and will use the insight from the Office of People Analytics and the Coast Guard's sexual assault prevention experts to eradicate such behaviors and threats from campus.