President Trump was responding to a Nike ad campaign that features Kaepernick, which some support and has led others to boycott Nike. 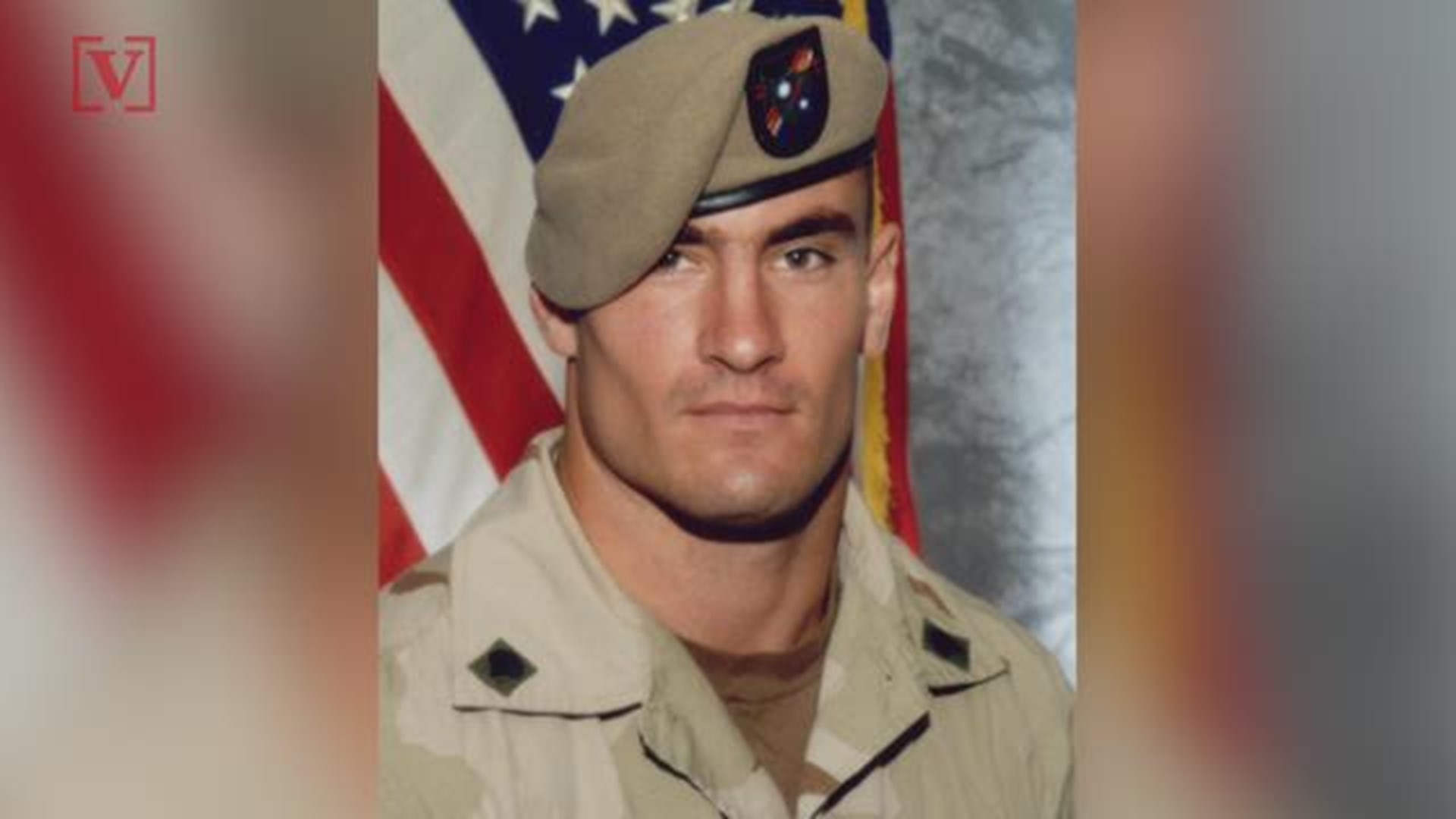 President Donald Trump said Nike is getting "killed" over an endorsement deal with Colin Kaepernick in a tweet on Wednesday.

"Just like the NFL, whose ratings have gone WAY DOWN, Nike is getting absolutely killed with anger and boycotts. I wonder if they had any idea that it would be this way?" President Trump tweeted.

His Wednesday tweet comes after he responded to a Nike ad campaign that features Kaepernick, saying the company is sending a “terrible message” by featuring the free agent quarterback.

In an interview Tuesday with The Daily Caller, Trump said “there’s no reason” for Nike to use Kaepernick in its marketing campaign.

Just like the NFL, whose ratings have gone WAY DOWN, Nike is getting absolutely killed with anger and boycotts. I wonder if they had any idea that it would be this way? As far as the NFL is concerned, I just find it hard to watch, and always will, until they stand for the FLAG!

The ad was unveiled Monday as Nike, the NFL’s official apparel sponsor, celebrates the 30th anniversary of its “Just Do It” campaign.

“Believe in something,” the advertisement reads in white letters in front of a black-and-white photo of Kaepernick. “Even if it means sacrificing everything.”

Believe in something, even if it means sacrificing everything. #JustDoIt pic.twitter.com/SRWkMIDdaO

The response to the campaign has been polarizing, with many expressing support for Kaepernick and Nike, and others pushing for a boycott on the company’s merchandise. Though Trump expressed disappointment in Kaepernick being one of the faces of the Nike campaign, he did acknowledge that the company is allowed to determine its own strategy.

“As much as I disagree with the Colin Kaepernick endorsement, in another way — I mean, I wouldn’t have done it,” Trump told The Daily Caller. “In another way, it is what this country is all about, that you have certain freedoms to do things that other people think you shouldn’t do, but I personally am on a different side of it.”

The NFL also issued a statement Tuesday afternoon in reference to Kaepernick.

“The National Football League believes in dialogue, understanding and unity,” NFL executive vice president of communications and public affairs Jocelyn Moore said Tuesday in a statement. “We embrace the role and responsibility of everyone involved with this game to promote meaningful, positive change in our communities. The social justice issues that Colin and other professional athletes have raised deserve our attention and action.”

Kaepernick has filed a collusion grievance against the NFL. Kaepernick’s lawyers contend that his involvement in various social causes, including protests of police brutality and social inequality during the pregame playing of the national anthem, prompted NFL owners to collude to deny his employment in the league.

Late in August 2016, Kaepernick started his protests – first sitting, then kneeling – during the playing of the anthem. Several players have followed his lead.

Trump has been an outspoken critic of Kaepernick’s and other players who have protested during the anthem, at times calling for players to be suspended or even fired for demonstrating.

Kaepernick’s legal team secured a minor victory last week in the collusion case, when arbitrator Stephen Burbank ruled against the NFL in the league's bid for a summary judgment, determining there was enough evidence for the case to go to trial.