Preakness winner War of Will not the Belmont favorite

The Belmont Stakes will wrap up what's been a really wacky Triple Crown. 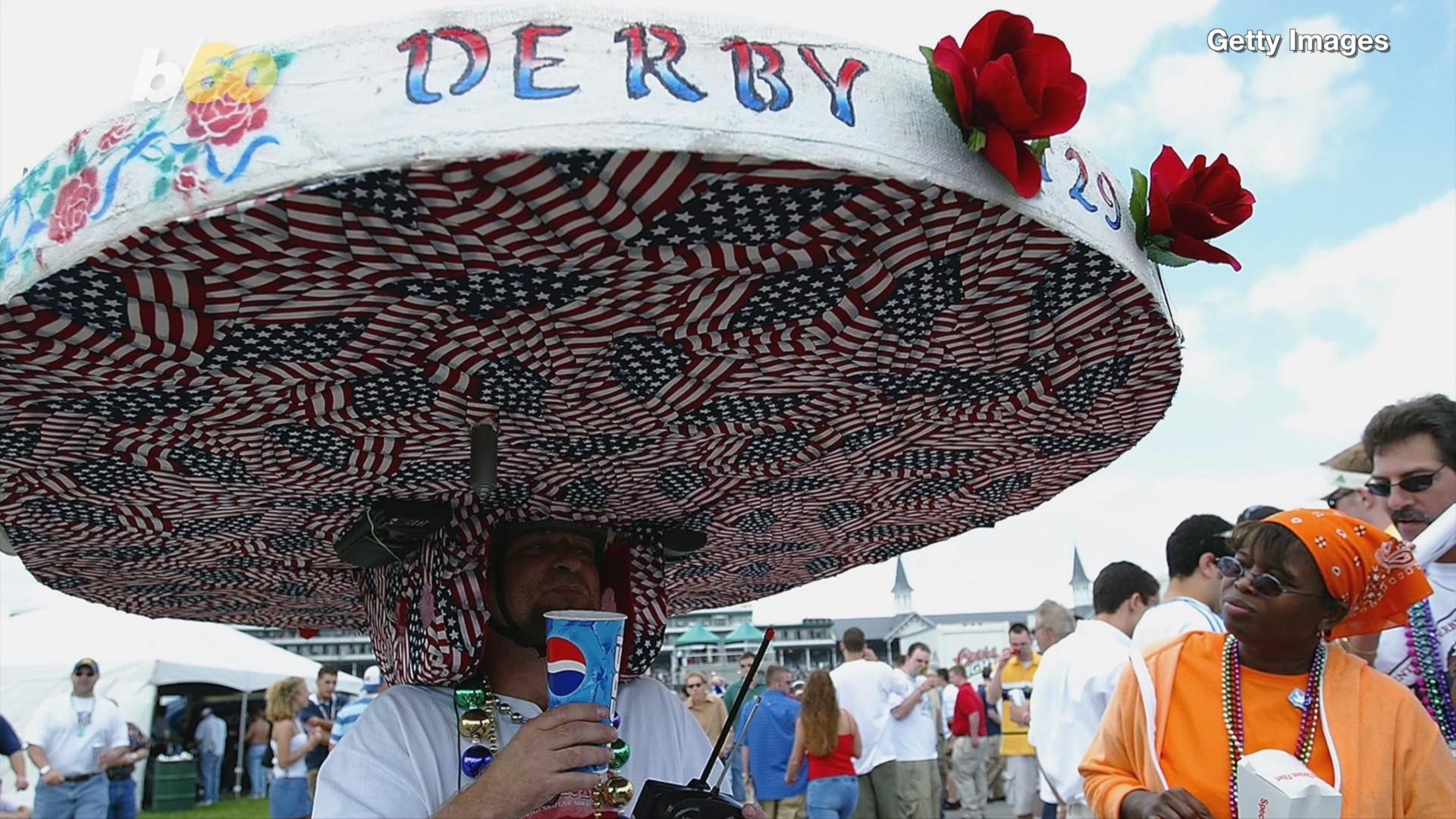 NEW YORK — Winning the Preakness wasn't enough to make War of Will the Belmont Stakes favorite.

In fact, being the only colt to run in all three Triple Crown races really didn't earn him the respect one would expect.

Well-rested Tacitus was made the slight favorite over the hard-working War of Will in a Belmont Stakes that wraps up a wacky Triple Crown.

Tacitus and War of Will got the outside No. 10 and 9 post positions, respectively, on Tuesday in the draw at Citi Field, but those should not be a problem in the 1 1/2-mile race on Saturday at Belmont Park.

Tacitus was made the 9-5 morning-line favorite for trainer Bill Mott and jockey Jose Ortiz. War of Will is the 2-1 second choice for trainer Mark Casse and jockey Tyler Gaffalione.

"I had read in the last couple of days that he wasn't going to be," Casse said of not being the favorite. "There's a few things against him. Tacitus has the home-field advantage. He's the only guy to play in all three. I'm sure it has to take some toll on him."

Casse believes War of Will has his best ahead of him, saying he has looked good.

The only thing that threatened him on Tuesday was a couple of loose horses on the track during a morning gallop, but War of Will didn't seem to notice.

Tacitus has not raced since being elevated into third place in the Derby so he is going to be a lot fresher than War of Will. The colt also likes racing in New York. He won the Wood Memorial at Aqueduct in prepping for the Kentucky Derby and he is the son of Tapit, who has sired three of the last five Belmont winners.

"I'm not worried about it at this moment," Mott said of the distance. "I guess we've got to see it to believe it. It's like the Derby, a test by fire, You really only know when it's over if they'll do it or not. I feel quite positive about it."

Thus far this Triple Crown has been memorable for all the wrong reasons.

A year after Justify electrified the racing world by capturing the Triple Crown, thoroughbred's biggest event for 3-year-olds ended in chaos after Maximum Security was disqualified after finishing first in the Derby. Country House was placed first.

Within days, the owners of Maximum Security and Country House said they would be skipping the Preakness, meaning there would be no Triple Crown.

War of Will was impressive in winning the Preakness but the race was overshadowed when a rival colt threw its rider at the start and ran around the track during the race.

Now comes the Belmont and hopefully it go smoothly.

Joevia drew the No. 1 post position. Jose Lezvano is the jockey on the 30-1 choice.

The rest of the field in post-position order with horse, jockey and odds is:

"I don't think there was a bad post position," said Casse, who had War of Will get the No. 1 post in the first two legs of the Triple Crown. "I like our post position. It's the first time we've got a decent post. It allows us to do a little bit of deciding. If nobody wants the lead, he'll be on the lead. If a couple of horses inside take off, he'll tuck in. I love the post position."