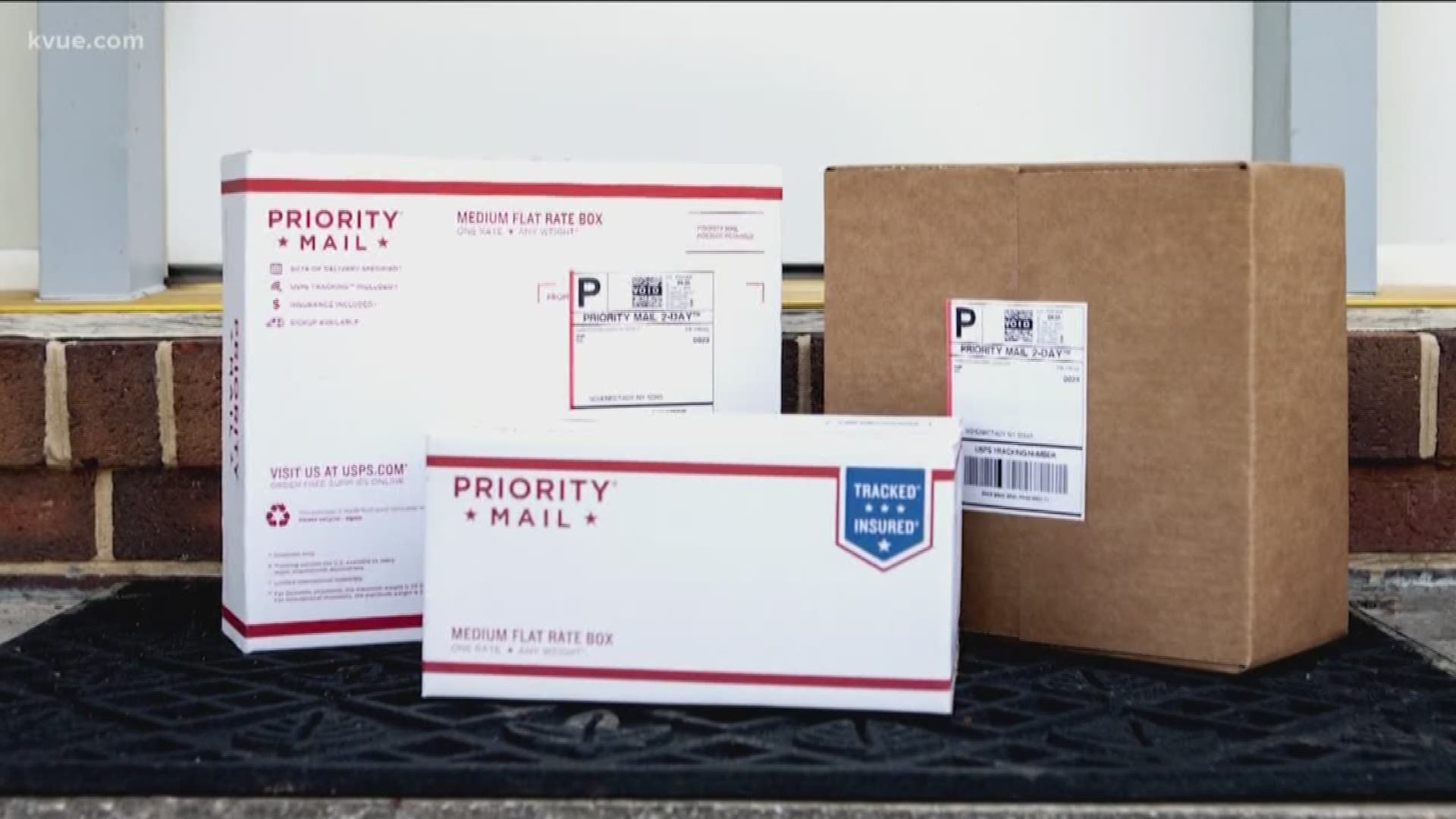 CONCORD, N.H. — A US Postal Service worker is lifting the spirits of high school graduates along his route near Concord, New Hampshire. Mail delivery worker Josh Crowell began leaving $5 Dunkin' Donuts gift cards in mailboxes to local seniors who had their graduation ceremonies cancelled due to the coronavirus, as CNN reported.

“These high school students that have gone through their 12 years of school, they deserve a graduation, but unfortunately, they can’t have one right now,” Crowell told the Concord Monitor. “I just thought, ‘What’s something I could do to give them recognition?'”

After noticing "2020 Grad" signs in the front yards of several homes along his mail route, the mailman of six months used his personal money to buy gift cards for at least 25 students.

"$5 isn't much, but it's something so that the kids can get out of the house and go get a doughnut and an iced coffee," Crowell said.

He thought a gift card would give kids a reason to get out of the house.

Crowell said he realizes the achievement after his own children graduated high school.

“My daughter, she struggled in school, and to have her be able to walk across and get her diploma was a huge thing,” he told the Concord Monitor.

As part of New Hampshire's stay-at-home order, Crowell is considered an essential worker.

Since delivering the cards, Crowell has received notes and words of gratitude for his actions.

“I think everybody is more appreciative about what we are doing as postal workers,” Crowell told the Monitor. “We are essential workers, we go to all these different houses every day to deliver packages because people are ordering online, because they can’t get to a store. If they didn’t have the USPS, we wouldn’t be able to do that.”

In one thank you note that Crowell received, it reads in part: "This year has not been easy for most, but I think being able to make someone's day is important ... Thank you for being an essential worker, it means a lot."