Oxford says the word is shown through usage evidence to reflect the ethos, mood, or preoccupations of the passing year. 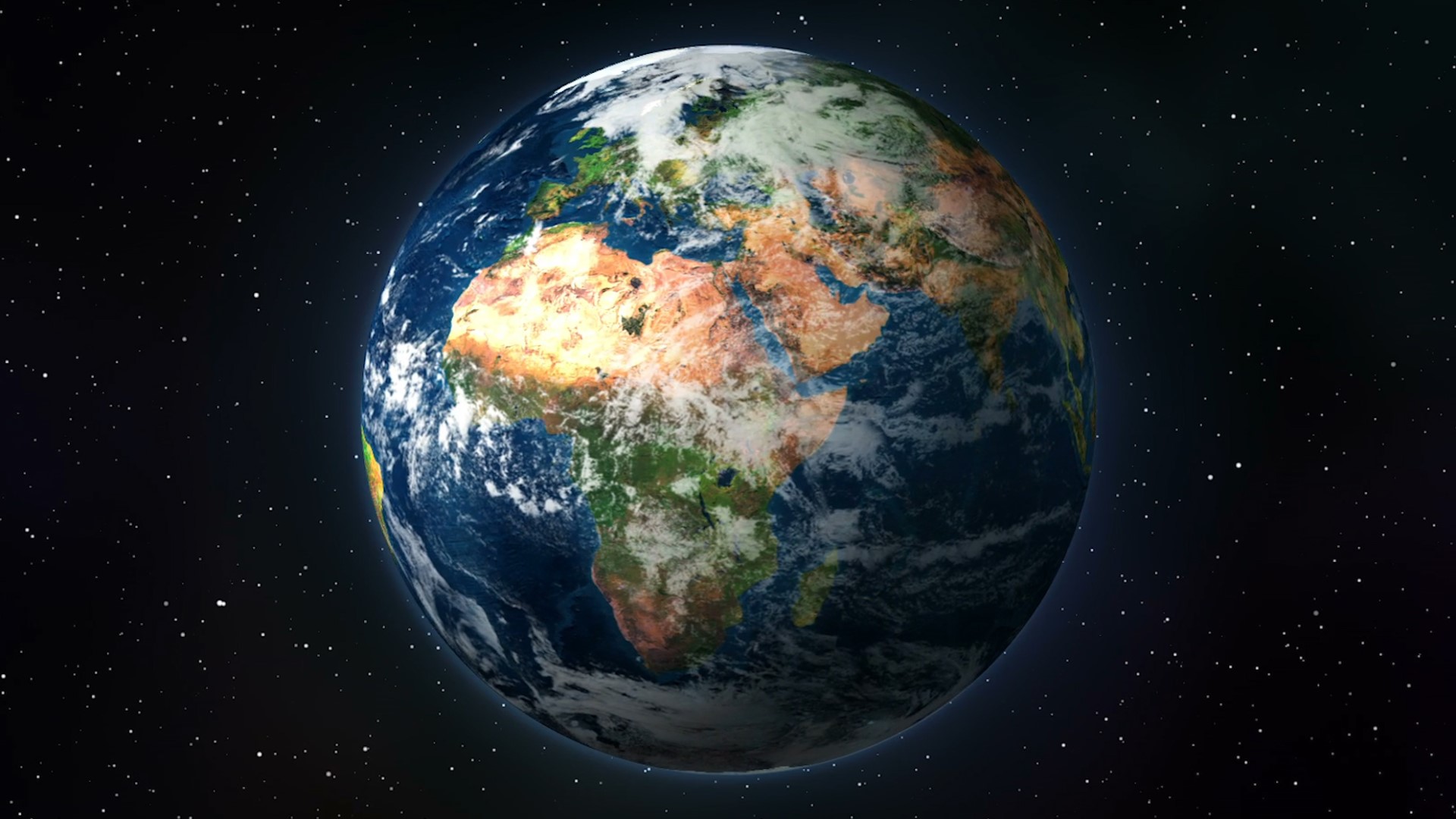 Climate emergency is the 2019 Oxford Word of the Year, highlighting the growing evidence of climate change, the efforts by citizens to reduce their own carbon footprints, and the increased demands of world leaders to take urgent steps to prevent potentially irreversible damage.

The definition of climate emergency is "a situation in which urgent action is required to reduce or halt climate change and avoid potentially irreversible environmental damage resulting from it."

Oxford says its annual Word of the Year is a "word or expression shown through usage evidence to reflect the ethos, mood, or preoccupations of the passing year, and have lasting potential as a term of cultural significance."

Oxford's data shows there was a 10,796% increase, year-over-year, in use of the phrase.

A spike in September may have happened partly due to a pair of global climate strikes that same month in which millions of people around the world took to the streets to demand governments take immediate action to curb climate change. These strikes were led by Greta Thunberg, a 16-year-old from Sweden who inspired young people last year when she sat alone with a sign and fliers outside her country's parliament, demanding action.

Earlier this month, more than 11,000 scientists from around the world signed a stark warning that the Earth is facing a climate emergency that could lead to "untold suffering" unless steps are taken to quickly reverse the effects of climate change.

RELATED: Forecast: Climate-damaging emissions will climb until at least 2040

Climate change, caused by the burning of coal, oil and gas, has already warmed the world by 1.8 degrees (1 degree Celsius) since the late 1800s, caused massive melting of ice globally, triggered weather extremes and changed ocean chemistry. And scientists say, depending on how much carbon dioxide is emitted, it will only get worse by the end of the century with temperatures jumping by several degrees and oceans rising by close to three feet (1 meter).

Thunberg, like others, have made vows not to use air travel in an effort to curb their contributions to greenhouse gas emissions -- a practice come to be known as flight shaming. The band Coldplay announced Wednesday it would not launch a world tour until it could figure out how to do so in an environmentally friendly way.

The U.S., earlier this month, began the process of withdrawing from the Paris Climate Agreement, which set goals of preventing another 0.9 degrees (0.5 degrees Celsius) to 1.8 degrees (1 degree Celsius) of warming from current levels. The one-year withdrawal process will be complete on Nov. 4, 2020 -- one day after the next presidential election.

Climate emergency was the most written about emergency in 2019, according to Oxford. It was used three times as much as health emergency, the second-ranking word.

The word climate, or themes around climate, also appear prominently in Oxford's Word of the Year shortlist.