A U.S. appeals court sided in favor of a law in Hawaii that restricts people from openly carrying guns in public without sufficient cause. 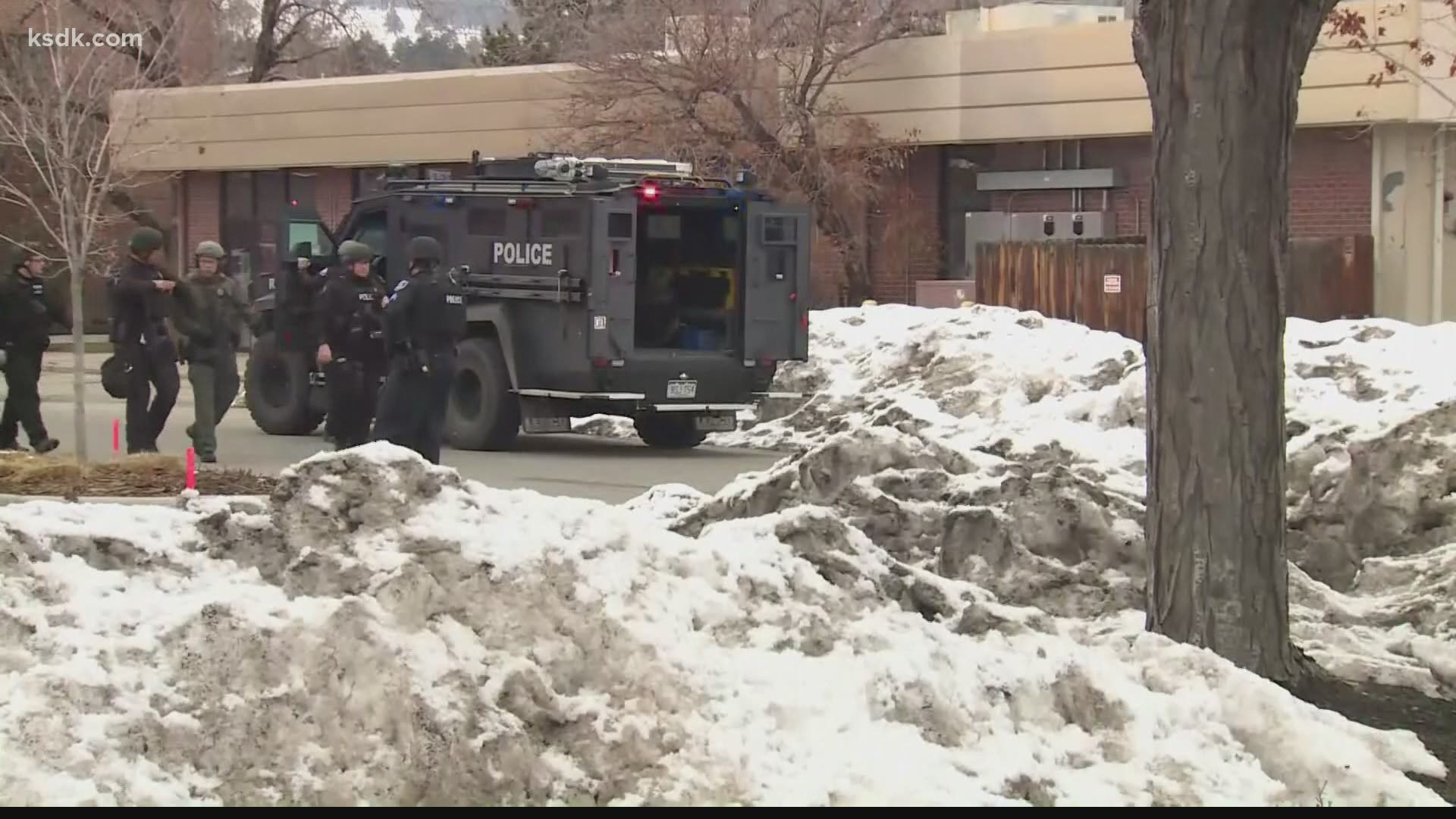 HONOLULU — Hawaii’s strict limit on openly carrying firearms is lawful, a panel of federal appeals court judges ruled Wednesday in a lawsuit by a man who tried unsuccessfully several times to obtain a license to carry a loaded gun in public.

George Young’s lawyer said he will ask the U.S. Supreme Court to review the case. “We are hopeful the Supreme Court will grant review in Mr. Young's case,” attorney Alan Beck said.

Young wants to carry a gun for self-defense and says that not being able to do so violates his rights. His 2012 lawsuit was dismissed, with a judge siding with officials who said the Second Amendment only applied to guns kept in homes.

He appealed. Three federal appeals court judges later ruled in his favor but the state asked for a fuller panel of judges to hear the case.

RELATED: EXPLAINER: How states are trying to tighten or loosen gun control laws

That panel of 11 judges on the 9th U.S. Circuit Court of Appeals on Wednesday “held that the Second Amendment does not guarantee an unfettered, general right to openly carry arms in public for individual self-defense. Accordingly, Hawai‘i’s firearms-carry scheme is lawful.”

Hawaii has a “de facto ban” on carrying guns in public, Beck said.

It's not a flat ban because individuals can carry firearms if they have good cause, Neal Katyal, an attorney representing Hawaii, argued before the panel in September.

The ruling comes on the same day the Hawaii attorney general's office issued a report showing that all private citizens who applied for licenses to carry a gun in public in 2020 were denied.

Statewide last year, 123 employees of private security firms applied for and were issued carry licenses and one was denied, according to the report.

Young's applications failed to identify “the urgency or the need” to openly carry a firearm in public, the ruling noted: "Instead, Young relied upon his general desire to carry a firearm for self-defense."

Judge Diarmuid O’Scannlain, one of the four dissenting judges, wrote that the majority's finding that the Second Amendment only guarantees the right to keep a firearm for self-defense within one’s home, “is as unprecedented as it is extreme.”