Danielle Metz finished her freshman year in college after spending 23 years in prison for drug offenses. 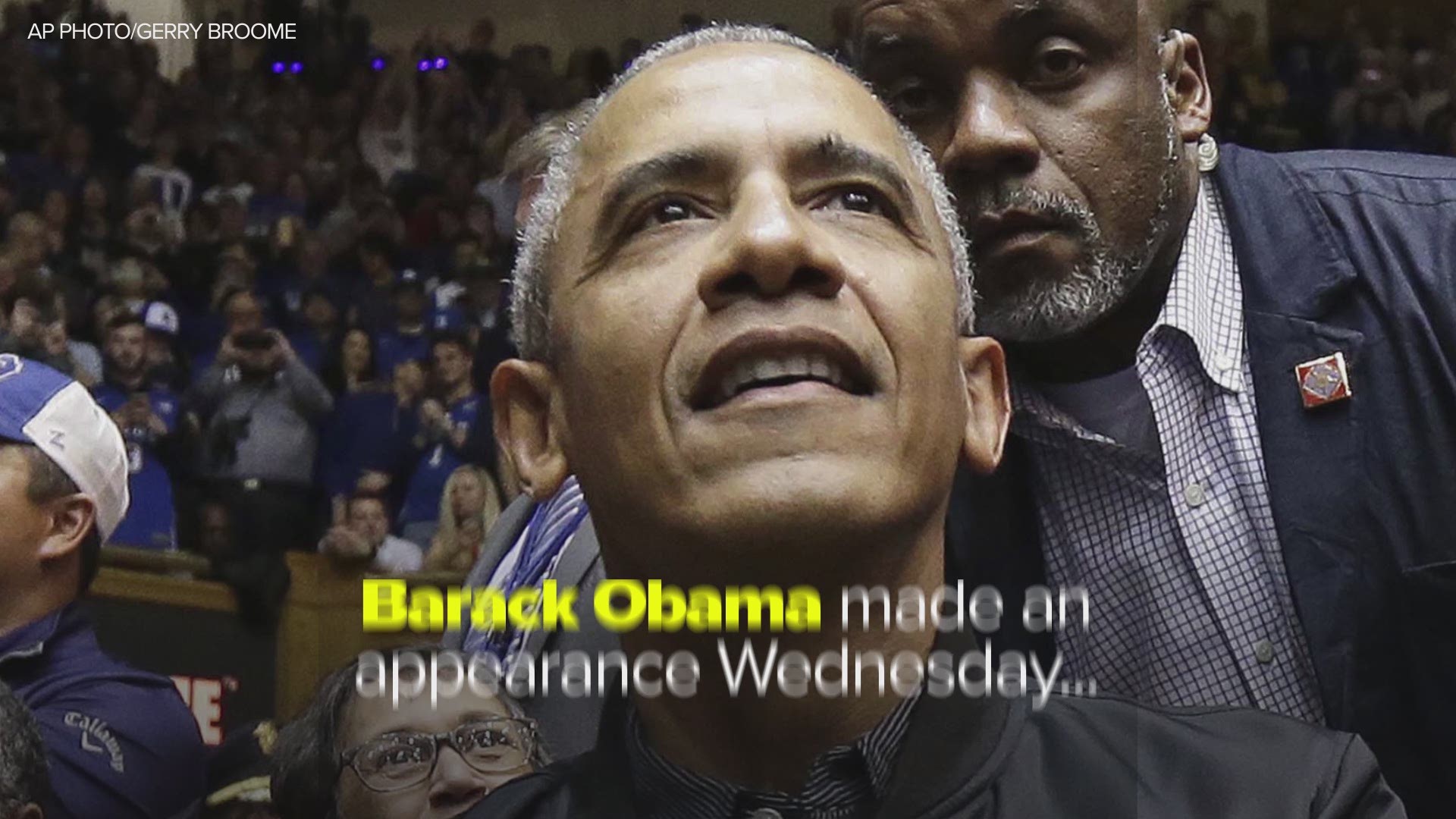 Former President Barack Obama has congratulated Danielle Metz, a woman whose sentence he commuted, after she made the dean's list following her freshman year in college.

According to the Hechinger Report, in 1993 a judge sentenced 26-year-old Metz to three life sentences and an additional 20 years for her role in aiding her husband's cocaine trafficking ring. Over the next 23 years in prison, the high school dropout earned her GED and wrote letters to appeal her sentence.

Metz's fight for freedom payed off when President Obama commuted the sentences of her and 110 others in the summer of 2016. After being released from prison, Metz returned to her hometown of New Orleans and enrolled at Southern University.

At 50, Metz became a college freshman and recently finished her second semester with a 3.75 grade point average, making the dean's list.

Following her success in education, Metz wanted share the news with Obama.

"You don't know what you did for me," Metz told the Hechinger Report. "I’m finally coming into my own. I made the honor roll.”

Obama quickly found out about Metz, and has since wrote a letter, obtained by USA Today, congratulating her.

"I am so proud of you," Obama wrote to Metz in a hand written letter. "[I] am confident that your example will have a postivie impact for others who are looking for a second chance."

Metz says she is enjoying school and plans to pursue a career in social work.