The state's new law has softened penalties for having small amounts of marijuana and will lead to the sealing of thousands of related low-level offenses. 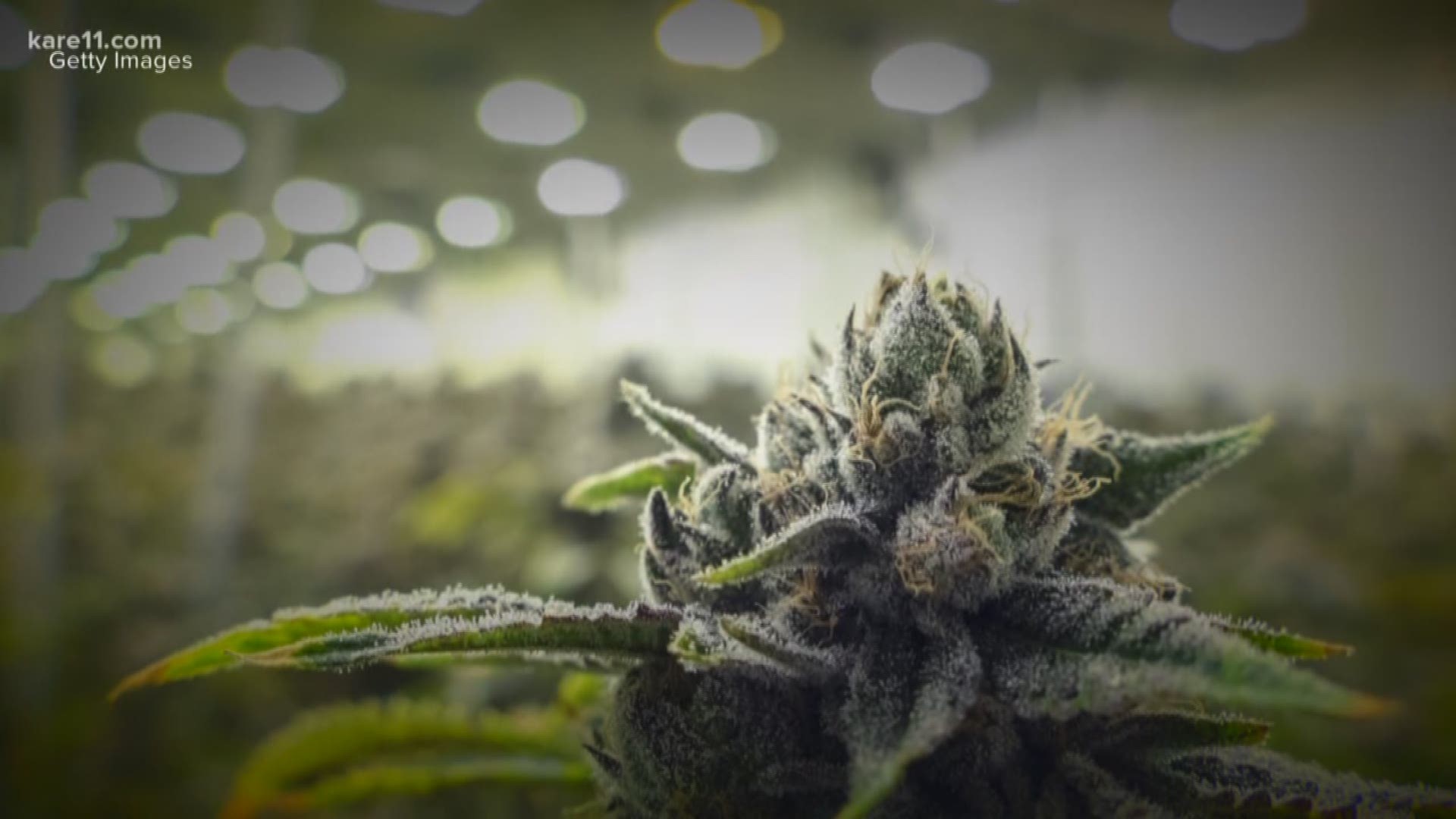 ALBANY, N.Y. — New York softened penalties for possessing small amounts of marijuana and created a process for erasing certain past offenses in a state law that went into place Wednesday.

The maximum penalty for possessing less than an ounce of pot has been lowered to $50. The legislation also turns an unlawful marijuana possession statute into a violation similar to a traffic ticket, instead of a criminal charge.

The criminal statute was responsible for hundreds of thousands of arrests over the past four decades, according to state data.

"For too long communities of color have been disproportionately impacted by laws governing marijuana and have suffered the life-long consequences of an unfair marijuana conviction," said Democratic Gov. Andrew Cuomo in a statement issued Wednesday.

RELATED: How Colorado's keeping up with the hemp industry

Advocates for marijuana legalization have argued the law is a positive step but falls short of addressing negative consequences that come with keeping the drug illegal. Under the law, they say people can still face immigration consequences and probation violations for basic marijuana possession.

Advocates said it also leaves the door open for law enforcement to continue targeting people of color and their communities.

Besides creating a process for expunging certain cases, records tied to low-level marijuana cases will be automatically sealed under the law.

New York's Division of Criminal Justice Services said the law will lead to the sealing of more than 200,000 convictions for low-level marijuana offenses.

At least 24,400 people will no longer have a criminal record under the law, according to the agency.

Ryan Tarinelli is a corps member for Report for America, a nonprofit organization that supports local news coverage in a partnership with The Associated Press for New York. The AP is solely responsible for all content.

RELATED: Some marijuana possession cases will not be prosecuted in Metro Louisville

RELATED: Jamestown man gets 7 years in prison after drug conviction