The expansion of the women's tournament was among the recommendations put forth in August after a comprehensive external gender equity review. 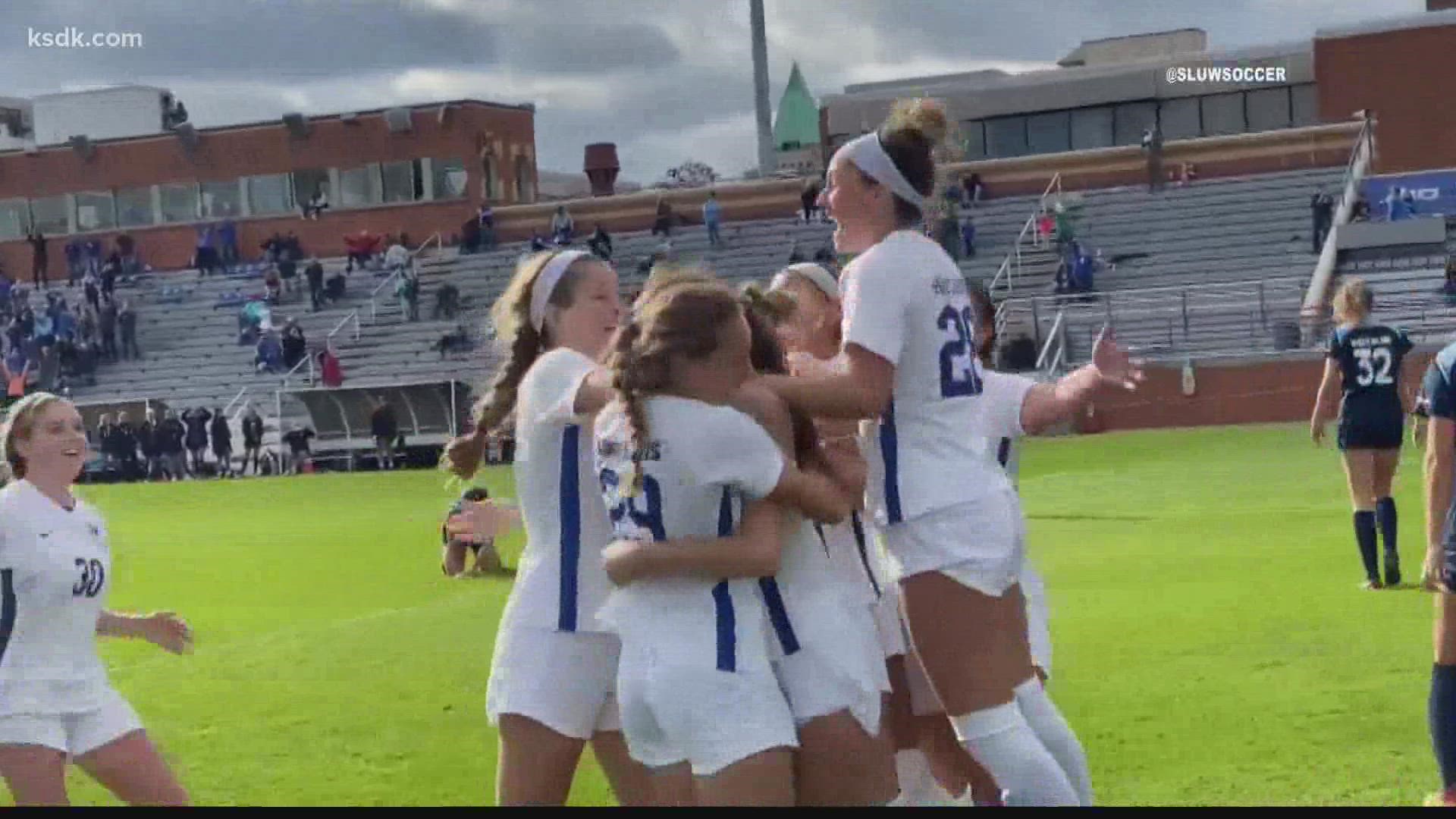 The NCAA women's basketball tournament is expanding from 64 to 68 teams beginning with the current season, giving it an equal number of participants as the men's tournament as part of a concerted effort at gender parity.

The 2022 tournament field will be announced on Sunday, March 13, Sports Illustrated reported.

The men's tournament expanded to 68 teams in 2011 with four first-round games traditionally played in Dayton, Ohio. The first four for the women's tournament will take place on the campuses of teams seeded in the top 16 this season, but they will move to a to-be-determined neutral site beginning with the 2023 tournament.

"We look forward to the positive change this will have for the student experience at the championship," Lyons said, "especially as it relates to equal team opportunities to compete in the tournament."

The expansion of the women's tournament was among the recommendations put forth in August after a comprehensive external gender equity review conducted by the law firm Kaplan Hecker & Fink. It was commissioned after backlash driven by social media of disparities in the men's and women's tournaments, including weight rooms and other facilities.

ESPN will broadcast the first four games along with the rest of the women's tournament.

"This is a transition year for the tournament, and strong consideration will be given for other improvement areas, including opening-round games taking place at a predetermined site, in order to improve the championship experience."

Other recommendations include exploring a joint Final Four with the semifinals and title games held in the same city on the same weekend, though that would not happen until at least 2027 with sites already locked in until that point.

The NCAA already had approved the women's tournament using the phrase March Madness in its branding.

"This action corrects an inequity that has existed between the men's and women's championships for a decade," Danielle Donehew, executive director of the Women's Basketball Coaches Association, said about tournament expansion, "and provides equitable postseason participation opportunities for Division I men's and women's basketball student-athletes."