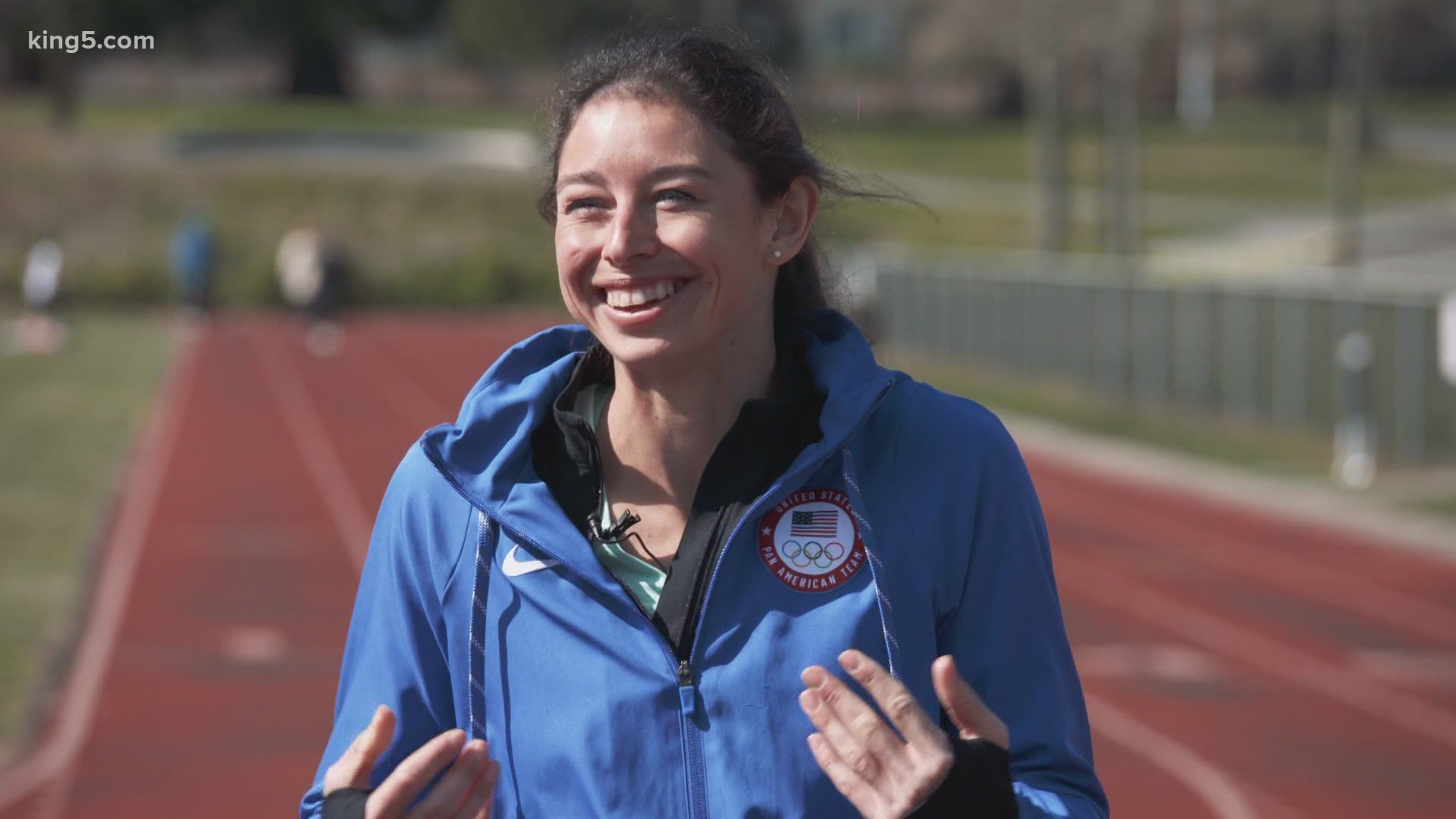 U.S. Olympic viewers who have long clamored to view the opening ceremony live when it hasn't been in North America will finally get their wish.

Molly Solomon, the executive producer and president of NBC Olympics, said the global significance of gathering in Tokyo during the time of the coronavirus pandemic as well as changing viewing habits, were the main factors in deciding to air the opening live in the morning for the first time.

"I think like so many of us, people's lives have changed. And after we had all been locked down for a few months, the postponed Olympics, and its meaning, I think became very clear that it will be an incredibly moving moment in sports and in the world when the world comes together," she said. "We recognized we had to make our production plans be equal to the challenge of these unprecedented challenging times. And that meant a live opening ceremony and an enhanced primetime broadcast where most of the folks will gather to watch it."

The ceremony will be followed by a special edition of the "Today Show" with reaction and athlete interviews and a three-hour daytime show previewing the next 16 days. It will also mark the first time NBC will do a daytime show on the first Friday of the games. NBC's primetime show will then re-air the ceremony, beginning at 7:30 p.m. ET/4:30 p.m. PT.

NBC live streamed the opening and closing ceremonies from the 2018 PyeongChang Winter Games on its Olympic site before airing delayed coverage of both in the evening. NBC hasn't made a final decision on who will host the opening ceremony. Primetime host Mike Tirico and Katie Couric anchored coverage from Korea three years ago.

Solomon said the past nine months since the Tokyo Games were postponed have been spent refining coverage plans, including reducing how many people will be taken to Japan. The number of production people devoted to the games will remain the same, but there will be more people at NBC Sports' Stamford, Connecticut, production headquarters as well as New York and other auxiliary locations compared to the past.

While COVID protocols have delayed many events, Solomon said she remains confident that key events will still air live in the U.S., even if there are any potential scheduling changes after continued discussions with the International Olympic Committee and Tokyo organizers.

"Once we started to see the architecture of how this is all going to work I have to say, it's very familiar to us because we've been producing events since the pandemic began. And while all sports are different, they're all very similar," Solomon said.

NBC plans on airing more than 7,000 hours of coverage across its many networks. There will also be live streaming of all sports on its NBCOlympics website.