Tribal lands now produce 3% of U.S. oil, but the money brought in may conflict with President Biden's climate change plans. 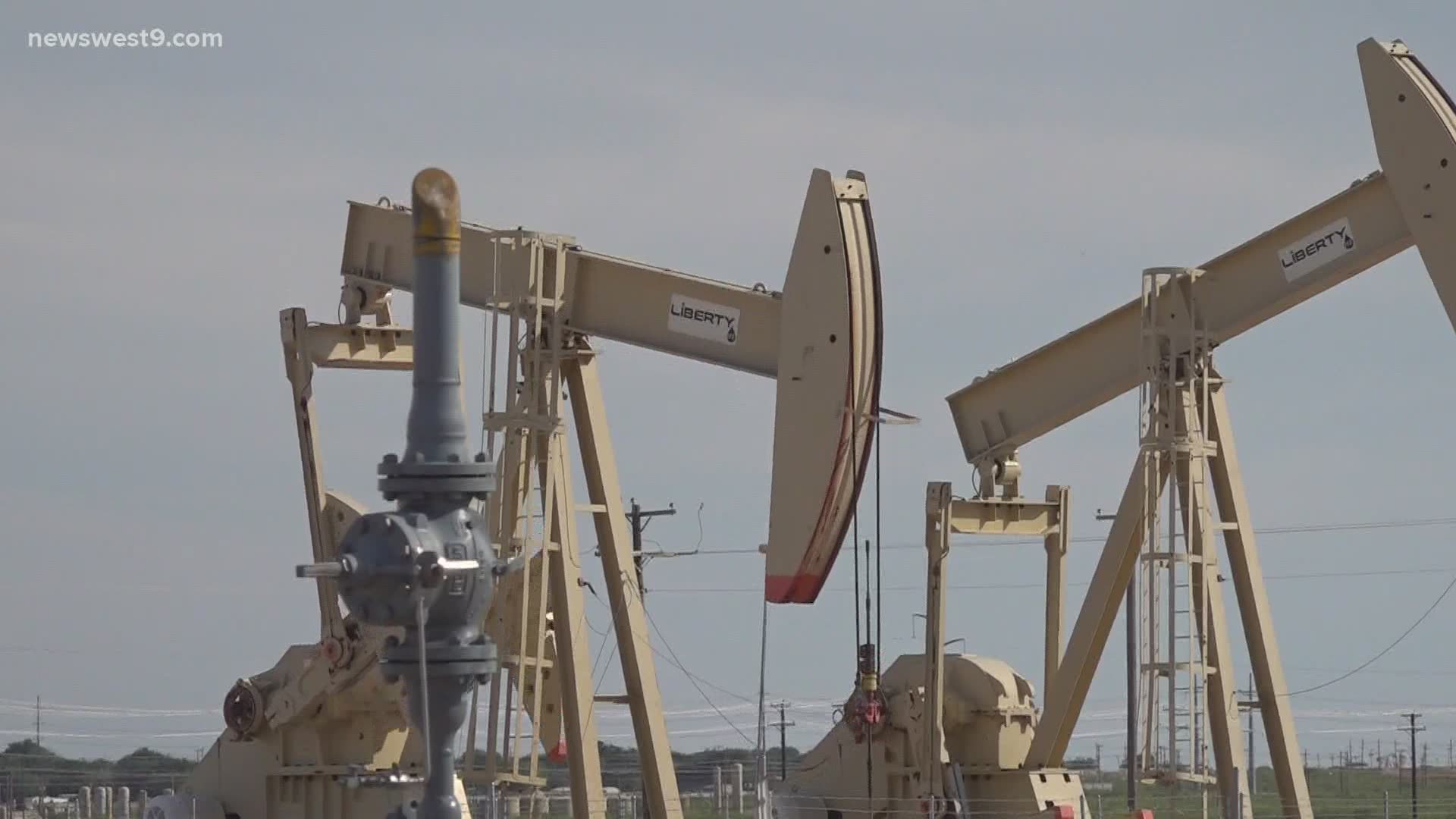 About half their 16,000 members live on the Fort Berthold Indian Reservation atop one of the biggest U.S. oil discoveries in decades, North Dakota’s Bakken shale formation.

The drilling rush has brought the tribes unimagined wealth -- more than $1.5 billion and counting -- and they hope it will last another 20 to 25 years. The boom also propelled an almost tenfold spike in oil production from Native American lands since 2009, federal data shows, complicating efforts by President Joe Biden to curb carbon emissions.

Burning of oil from tribal lands overseen by the U.S. government now produces greenhouse gases equivalent to about 12 million vehicles a year, according to an Associated Press analysis. But Biden exempted Native American lands from a suspension of new oil and gas leases on government-managed land in deference to tribes’ sovereign status.

A judge in Louisiana temporarily blocked the suspension June 15, but the administration continues to develop plans that could extend the ban or make leases more costly.

“We’re one of the few tribes that have elected to develop our energy resources. That’s our right,” tribal Chairman Mark Fox told AP at the opening of a Fort Berthold museum and cultural center built with oil revenue. “We can develop those resources and do it responsibly so our children and grandchildren for the next 100 years have somewhere to live.”

Smallpox nearly wiped out the Mandan, Hidatsa and Arikara tribes in the mid-1800s. They lost most of their territory to broken treaties — and a century later, their best remaining lands along the Missouri River were flooded when the U.S. Army Corps of Engineers created Lake Sakakawea. With dozens of villages uprooted, many people moved to a replacement community above the lake — New Town.

Today, leaders of the three tribes view oil as their salvation and want to keep drilling before it's depleted and the world moves past fossil fuels.

And they want the Biden administration to speed up drilling permits and fend off efforts to shut down a pipeline carrying most reservation oil to refineries.

Yet tribes left out of the drilling boom have become outspoken against fossil fuels as climate change worsens. One is the Standing Rock Sioux about 100 miles (160 kilometers) to the south.

Home to the Dakota and Lakota nations, Standing Rock gained prominence during a months-long standoff between law enforcement and protesters, including tribal officials, who tried to shut down the Dakota Access Pipeline that carries Fort Berthold crude.

A judge revoked the pipeline's government permit because of inadequate environmental analysis and allowed crude to flow during a new review. But Standing Rock wants the administration to halt the oil for good, fearing a pipeline break could contaminate its drinking water.

Meantime, attention surrounding the skirmish provided the Sioux with foundation backing to develop a wind farm in Porcupine Hills, an area of scrub oak and buffalo grass with cattle ranches.

The pipeline fight stirs bitter memories in Fawn Wasin Zi, a teacher who chairs the Standing Rock renewable power authority. She grew up hearing her father and grandmother tell about a government dam that created Lake Oahe — how they had to leave their home then watch government agents burn it, only to be denied housing, electricity and other promised compensation.

“We have to find a way to use the technology that's available right now, whether it's geothermal or solar or wind," she said.

Only a dozen of the 326 tribal reservations produce significant oil, according to a drilling analysis provided to AP by S&P Global Platts.

Biden's nominee to oversee them as assistant secretary for Indian affairs, Bryan Newland, recently told a U.S. Senate committee the administration recognizes the importance of oil and gas to some reservations and pledged to let tribes determine resource development.

Interior officials denied interview requests about tribal energy plans, but said tribes were consulted in April after Biden ordered the department to "engage with tribal authorities" on developing renewables and fossil fuels.

The $30 million cultural center in New Town pieces together the tribes’ fractured past through displays and artifacts. A sound studio captures stories from elders who lived through dam construction and flooding along the Missouri. And one exhibit traces the oil boom after fracking allowed companies to tap reserves once too difficult to drill.

“Our little town, New Town, changed overnight,” said MHA Nation Interpretive Center Director Delphine Baker. “We never had traffic lights growing up. It's like I moved to a different town.”

Lower on the Missouri, Standing Rock grapples with high energy costs. There’s no oil worth extracting, no gas or coal. The biggest employer beside tribal government is a casino, where revenue plummeted during the pandemic.

“There’s nothing here. No jobs. Nothing,” said Donald Whitelightning, Jr., who lives in Cannon Ball, near the Dakota Access Pipeline protest.

Whitelightning, who cares for his mother in a modest home, said he pays up to $500 a month for electricity in winter. Utility costs, among North Dakota's highest, severely strain a reservation officials say has 40% poverty and 75% unemployment.

Standing Rock's power authority can directly negotiate aspects of the project. Yet it needs Interior approval because the U.S. holds tribal lands in trust.

“AN OIL FIELD TO PROTECT”

Outside North Dakota, tribes with oil — the Osage in Oklahoma, the Navajo in the Southwest and Native corporations in Alaska — also are pushing the Biden administration to cede power over energy development, including letting tribes conduct environmental reviews.

A Navajo company's operations in the Aneth field in southern Utah bring about $28 million to $35 million annually. Active since the 1950s, the field likely has another 30 years of life, said James McClure, chief executive of the Navajo Nation Oil and Gas Co..

The company has considered expanding into federal land in New Mexico and Colorado. Biden’s attempts to suspend new leases could slow those plans, and it’s considering helium production as an option.

In northern Oklahoma, the Osage have been drilling oil for more than a century.

Cognizant of global warming and shifting energy markets, they are pondering renewables, too. For now, they want the Biden administration to speed up drilling permits.

“We are looking at what is going to be best for us,” said Everett Waller, chairman of the tribe’s energy regulator. “I wasn’t given a wind turbine. I was given an oil field to protect.”