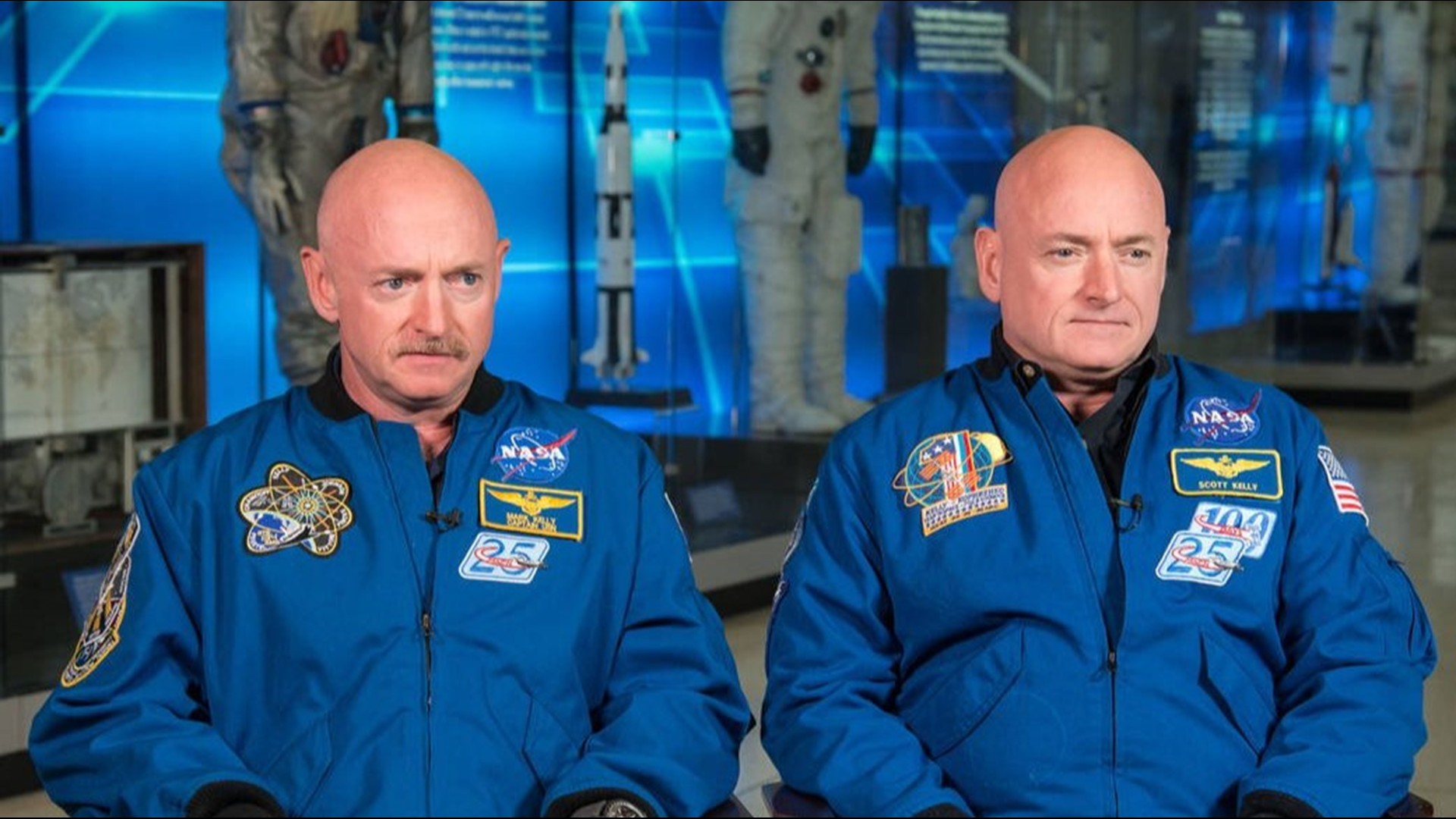 NASA has released the results of a study on twin astronauts to see what affects long-term spaceflight may have on the human body. The results were published Thursday in "Science."

The study is the first of its kind, and provides a critical foundation for NASA's plans for a manned mission to Mars.

Their genetic similarities allowed scientists to have a control group so they could study what changes Scott Kelly went through during his long-duration mission. Blood and urine samples were shipped back to Earth via resupply rockets for the duration of the experiment.

Dr. Andrew Feinburg of John Hopkins University, along with 10 teams of researchers, worked on the study.

Some effects of spaceflight have been known to researchers prior to the study. Astronauts who spend long stretches in space have been known to develop vision problems due to Space-Associated Neuro-ocular Syndrome, or SANS. SANS could be the result of the absence of gravity, but it could also be a genetic disposition.

Heart disease such as atherosclerosis, where fatty deposits clog the arteries, have also been reported in astronauts after long space flights.

They found a small change in Scott's gene expression, especially in genes responsible for his immune system.

A flattening of his eyeball and thickening of the retinal nerve in his eyes was also observed. Additionally, Scott lost bone density. These changes have been consistent with what has been seen in other astronauts who have spent extended amounts of time in space.

Scientists also found that spaceflight affected the ratio of Scott's gut bacteria. The diversity of types of bacteria did not change, however.

Perhaps one of the most interesting results from the study has to be with the protective ends of chromosomes, called telomeres. They start out very long and shorten with every cell division until they are too short to continue dividing. Telomeres have been connected to aging and age-related diseases.

Scientists believed that Scott's telomeres would shorten at a faster rate in space. However, they got longer. But Scott didn't get younger. After he returned to earth, his telomeres on average returned to pre-spaceflight lengths.

Scott's cognitive abilities did not change in space, but slowed upon his return.

Many of the changes seen in the study were temporary. Scott largely bounced back from any negative effects of spaceflight shortly after returning to earth.

Scientists said during a teleconference that it was important not to over interpret the study. One pair of twins is too small a sample size to draw definitive conclusions. Additionally, Scott was only in low-Earth orbit. On missions to the moon or Mars, astronauts will be exposed to more radiation for longer periods of time.