The actor urged for action against climate change in his winning speech read by presenter Jennifer Aniston. 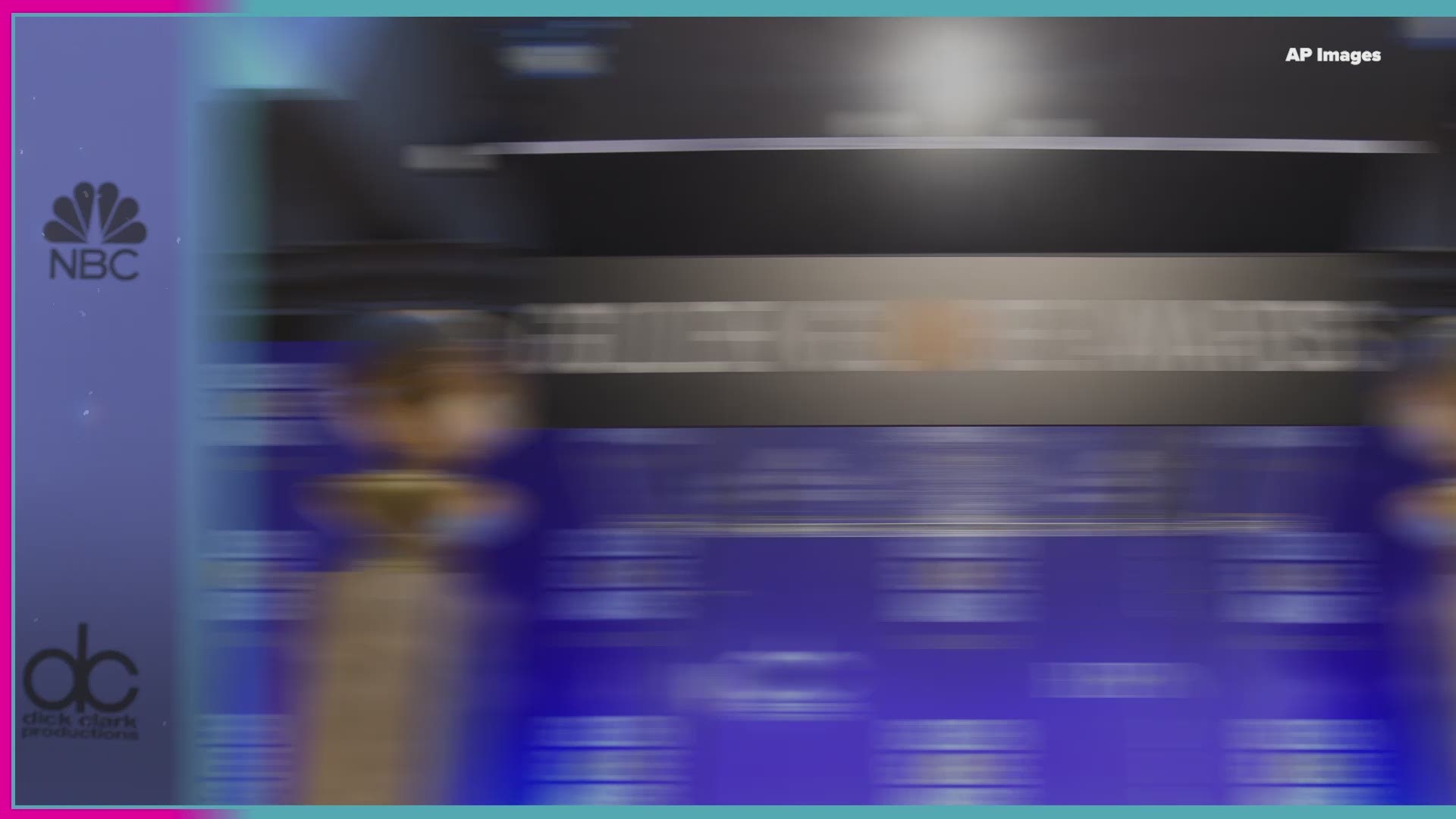 Russell Crowe was not in attendance at the 77th annual Golden Globes, but he had a powerful message to pass on to the audience.

The New Zealand born actor who grew up in Australia, won a Golden Globe for his role as Roger Ailes in the Showtime miniseries "The Loudest Voice." The 55-year-old was not there to accept his award, and instead opted to stay in Australia amid devastating wildfires.

Instead, presenter Jennifer Aniston read a speech Crowe prepared. In it, Crowe pleaded for science based action against climate change.

"Make no mistake. The tragedy unfolding in Australia is climate change-based," Aniston read. "We need to act based on science, move our global workforce to renewable energy and respect our planet for the unique & amazing place it is."

Conservationists say the devastating wildfires raging in Australia have already undone decades of work, the Associated Press reports. Experts say thousands of koalas and kangaroos have been killed, and worry some species may have been wiped out entirely.

As the Guardian reports, ferries have been operating night and day working to evacuate tourists back to the Australian mainland. Firefighters have been battling flames for weeks now. The luxury Southern Ocean Lodge has been destroyed by the wildfires, along with the Flinders Chase wilderness area.

In November, Crowe tweeted he had donated $105,000 to the wildfire relief fund. He posted a photo of himself handing over an envelope of checks to the captain of the NSW Rural Fire Service.

Other celebrities have donated to the relief fund as well. Singer-songwriter Pink pledged $500,000 to help fight the fires, saying she was "totally devastated watching what is happening in Australia right now with the horrific bushfires."

Singer Selena Gomez also pledged money to help fight the fires in Australia tweeting Saturday, "Absolutely devastated...I'm making a donation and would love if you would consider doing the same..."