It is the largest fine ever levied under the Clery Act, which requires universities to report crimes on campus. 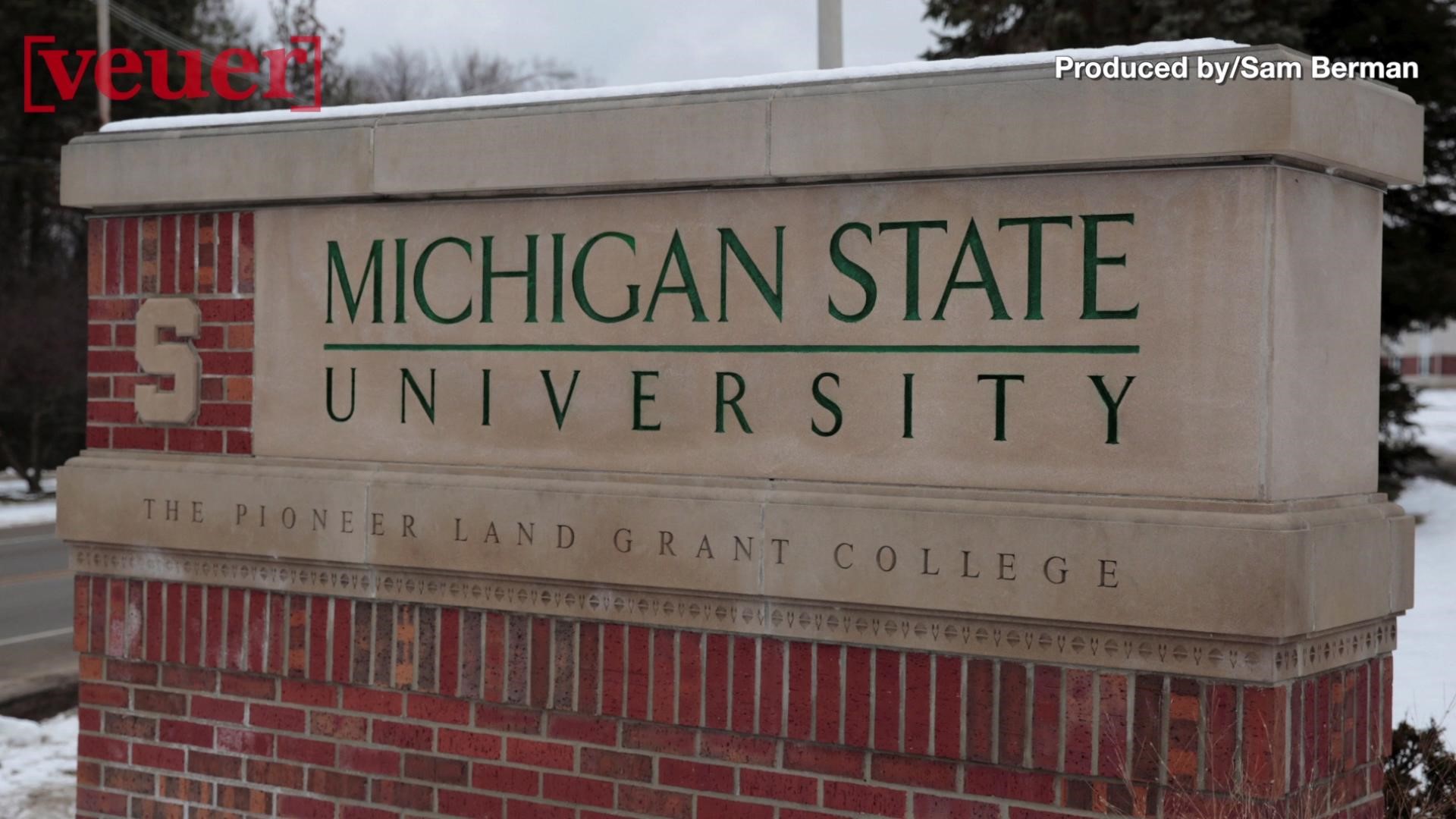 WASHINGTON — The Education Department said Thursday it was fining Michigan State University a record $4.5 million for failing to respond appropriately to sexual assault complaints against Larry Nassar, a former sports doctor at the school who also worked at USA Gymnastics.

"Too many people in power knew about the behaviors and the complaints and yet the predators continued on the payroll and abused even more students," Education Secretary Betsy DeVos said.

The fine is the largest ever levied under the Clery Act , which requires universities to report crimes on campus.

"What transpired at Michigan State was abhorrent, inexcusable, and a total and complete failure to follow the law and protect students," DeVos said.

DeVos said the school also has agreed to take corrective action , including better reporting. "Never again should incidents of sexual misconduct on campuses_or anywhere_be swept under the rug," she said.

DeVos said the university created a "sexually hostile environment" for students by failing to adequately respond to complaints against Nassar and his supervisor, William Strampel. She said any school that fails to uphold its responsibility to students will be held accountable.

Strampel last month was sentenced to a year in jail for neglect of duty and misconduct in office. He was accused of failing to monitor Nassar and using his job as a medical school dean to sexually harass students.

Michigan State last year agreed to a $500 million deal with Nassar's accusers. Most of the money, $425 million, was for 333 people, mostly women and girls, who had already sued. The university so far has settled with 72 people in the second wave of litigation but dozens remain.