The man who once represented adult film actress Stormy Daniels against President Trump has pleaded not guilty to tax, wire and bank fraud. 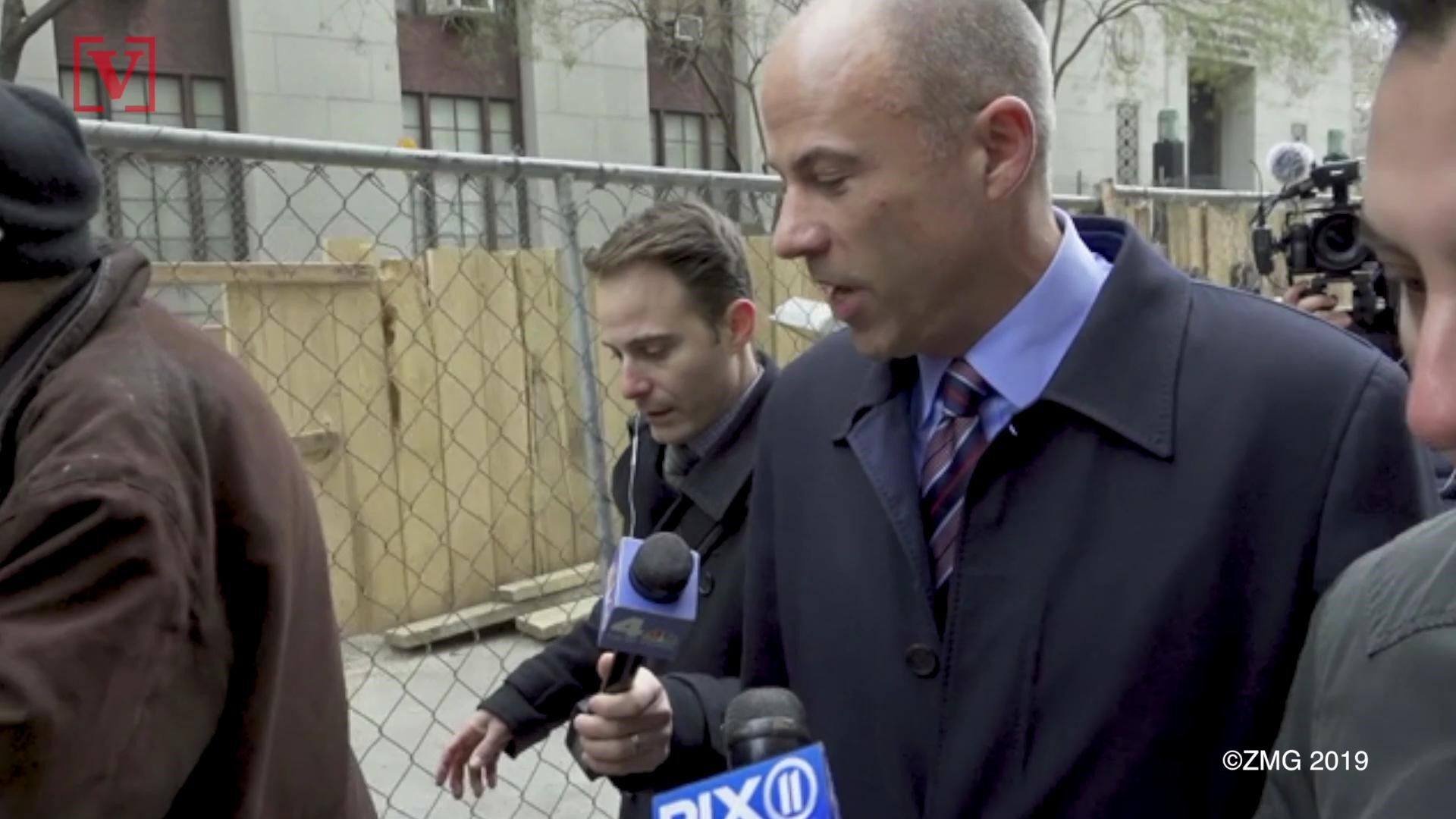 LOS ANGELES — A federal judge Tuesday rejected attorney Michael Avenatti's request for a public defender to represent him in a case alleging he stole millions of dollars from clients, cheated on his taxes and committed bank fraud.

Judge James Selna denied the request without providing a reason on the eve of Avenatti's appearance in U.S. District Court in Santa Ana on the issue of who will represent him.

Prosecutors want Avenatti to fill out financial forms to show he can't afford a lawyer — or determine how much he could contribute to his defense — before one is appointed.

RELATED: Avenatti pleads not guilty to all charges of stealing, cheating and lying

RELATED: Michael Avenatti arrested for trying to extort up to $25M from Nike

Avenatti asked not to file financial paperwork until after the case is closed, citing the complexity of his finances and his legal situation, which includes handling litigation while also facing lawsuits.

"Providing a complete picture of Mr. Avenatti's finances at this stage of the proceeding would be a demanding and time-intensive effort," Deputy Federal Public Defender Georgina Wakefield wrote.

Avenatti, 48, has pleaded not guilty to a 36-count indictment on charges of tax, wire and bank fraud. He has also denied a charge in New York that he threatened to expose that Nike paid high school basketball players unless they paid him up to $25 million.

But his image was tarnished in March when he was arrested in New York and charged with crimes on both coasts. He has vowed he will fight the cases and win.

Avenatti was initially represented by private attorneys at his first court appearance, but has been without a lawyer since his arraignment.

Prosecutors asked Selna earlier this month to appoint lawyers to prevent him from postponing a case scheduled for trial June 4, though that date is unlikely.

Assistant U.S. Attorney Julian Andre said Avenatti was employing the same kind of delay tactics he used in stringing along clients and the Internal Revenue Service when they were waiting for money he owed.

Andre pointed out that Avenatti said in television interviews that he didn't have any money issues and was living in an $11,000-a-month apartment as of last month.

Andre wanted him to fill out a financial affidavit to determine if he was indigent and to pay some or all the costs of his representation.

In objecting to filling out the paperwork, Avenatti said he's concerned prosecutors will try to use his statements against him.

Defense attorney Ken White, a former federal prosecutor not involved in the case, said Avenatti's in a tough place legally because of other litigation he faces, including an order to pay close to $15 million to a former law partner. His testimony in that case could be at odds with financial papers he files in court.

"Avenatti and the public defender are in an awful position," White said. "His finances are under a microscope in multiple cases. Any under-oath filing about his finances risks either committing a new federal crime or contradicting prior under-oath statements."

Avenatti told The Associated Press the judge's rejection only pertains to his request for a public defender without filing a financial affidavit. He said he was considering his options going forward.