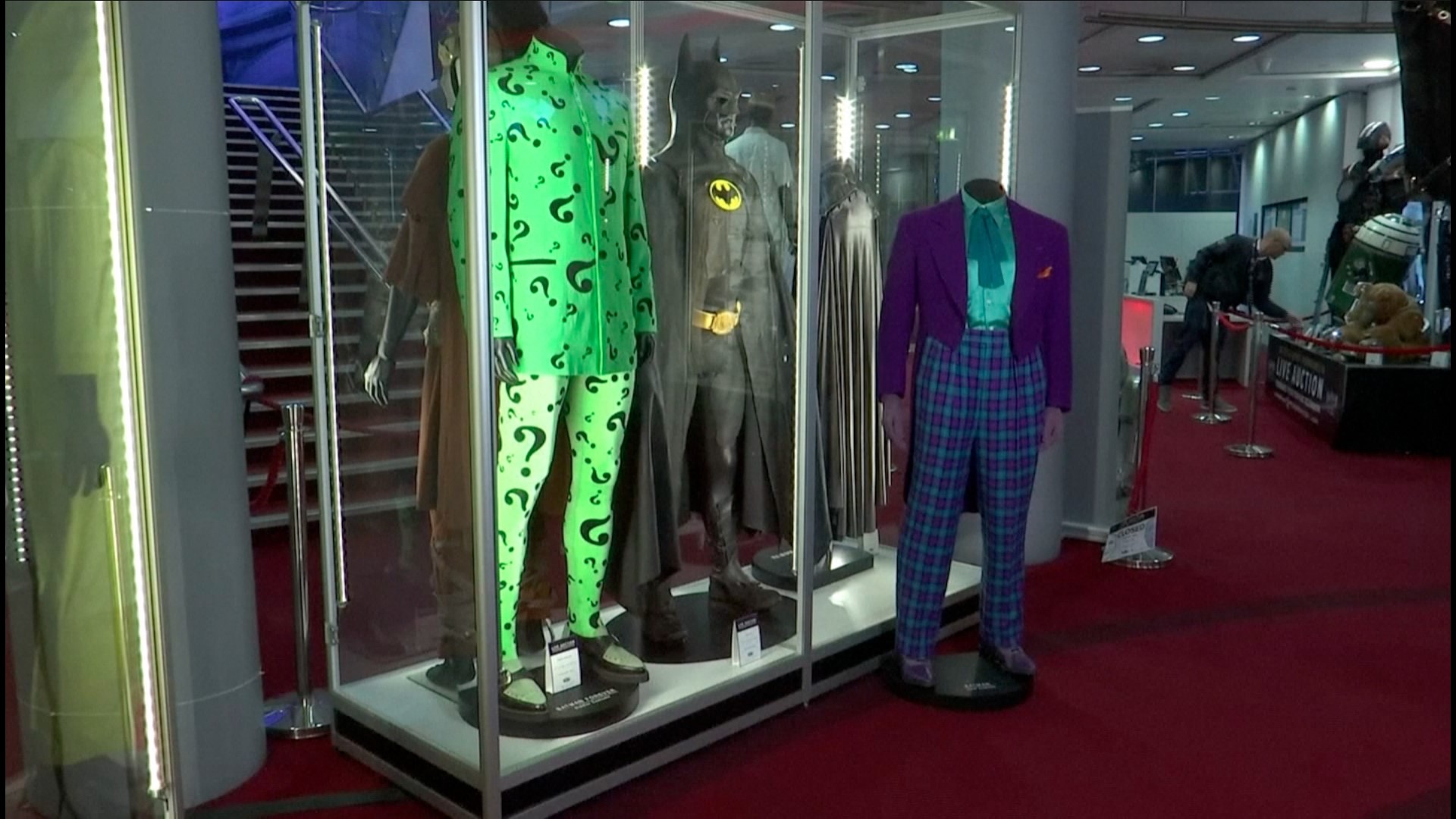 "With the close of the Skywalker Saga, (Lucasfilm President Kathleen Kennedy) is pursuing a new era in 'Star Wars' storytelling, and knowing what a die-hard fan Kevin is, it made sense for these two extraordinary producers to work on a 'Star Wars' film together," Walt Disney Studios co-chairman Alan Horn told THR.

Feige has helmed Marvel through the Marvel Cinematic Universe that produced two dozen highly-successful films and will continue next year, starting with "Black Widow," the first standalone film for Scarlett Johansson's character from the "Avengers" saga.

"Star Wars: Episode IX: The Rise of Skywalker" is due out in December and is believed to be the final chapter of the storyline that started with the original "Star Wars" in 1977.

Lucasfilm has produced two other Star Wars films -- "Rogue One" and "Solo." Both were labeled "A Star Wars Story" and were not part of the three trilogies, although "Rogue One" told the story of how rebels stole the Death Star plans which set up the plot for the first "Star Wars" film.

All this comes as Disney is set to launch its Disney Plus streaming service November 12 which will feature several upcoming Marvel-themed TV series, and as Feige works on introducing the X-Men franchise -- recently acquired from Fox -- into the MCU.