It's not the first time the Mars Reconnaissance Orbiter has spotted a familiar formation on the Red Planet. 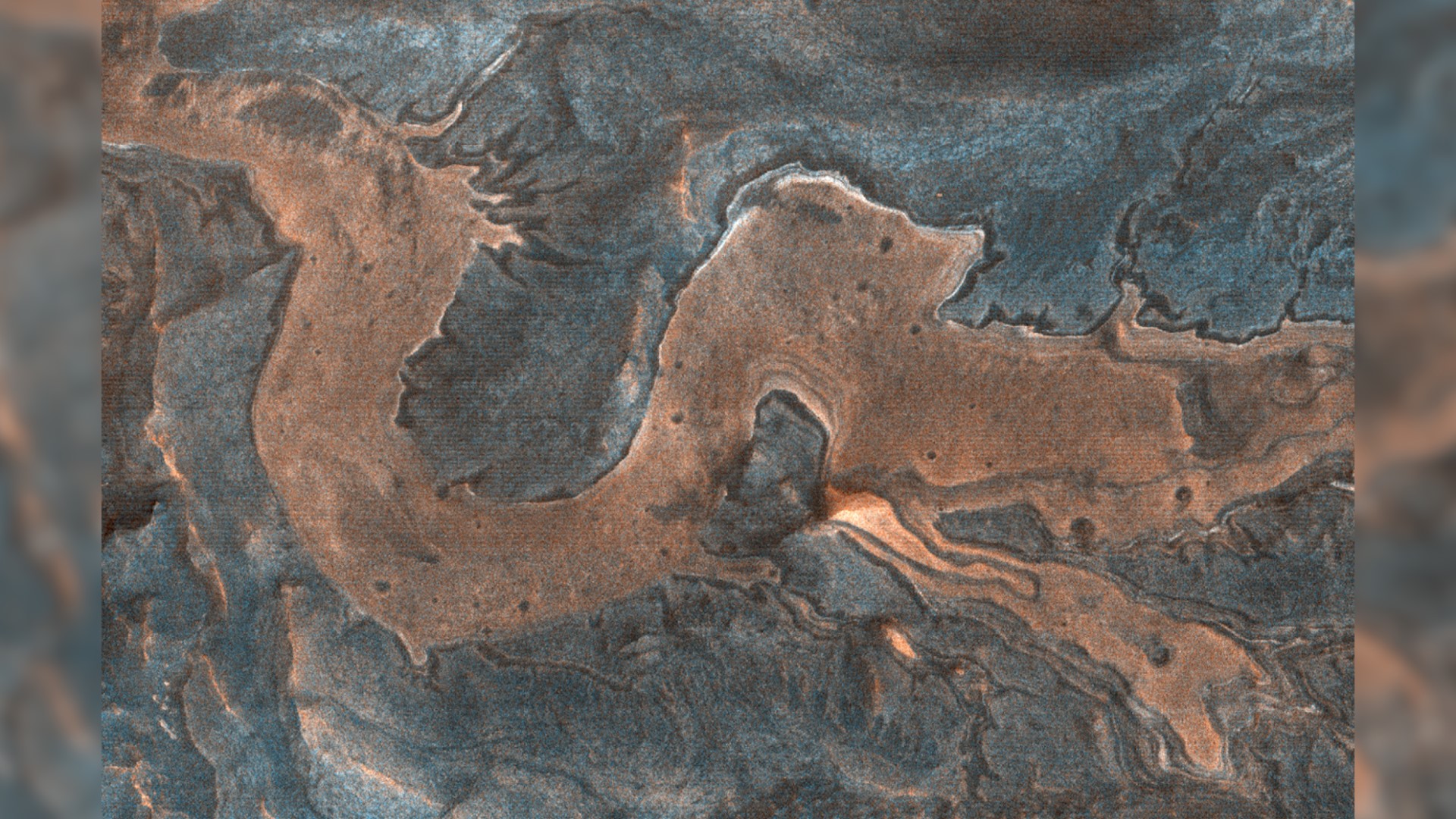 Astronomers studying Mars have released an image from the Red Planet of a canyon that appears to resemble a Chinese dragon.

NASA's Mars Reconnaissance Orbiter spotted the formation in the Southwestern Melas Chasma region back in July 2007. Last week, NASA's HiRISE team released it as a picture of the day, noting the unique look.

"We rotated this image of light-toned blocky material in southwestern Melas Chasma because from this perspective, it resembles a fabled Chinese dragon," NASA's HiRISE team tweeted.

HiRISE stands for High Resolution Imaging Experiment. NASA says the camera allows can take pictures of "vast areas of Martian terrain while being able to see features as small as a kitchen table."

This isn't the first time the orbiter has spotted unusual shapes on Mars in recent years. It also sent back photos of a formation that looks like Star Trek's Starfleet symbol.

Credit: NASA/JPL/University of Arizona
An image released by the High Resolution Imaging Science Experiment shows a sand formation on Mars that looks similar to the Starfleet logo from "Star Trek."

RELATED: Check out this Mars sand formation right out of 'Star Trek'

RELATED: This colorful crater on Mars may be only a few months old

Here is a complete description of the dragon image from the HiRISE team.

"Along the floor of Melas Chasma is an unusual blocky deposit composed of light-toned blocks in a darker matrix. The high resolution of the HiRISE image reveals layers only a few meters thick in some of the light-toned blocks. The blocks vary in size but most fall between 100 to 500 meters in diameter.

Although most blocks appear rounded, others have angular edges and can be very elongated. The morphologies of the blocks suggest ductile deformation, such as from a flow or by tectonic disruption after emplacement. Windblown (aeolian) ripples are interspersed between the blocks in the darker matrix.

Small valleys can be seen along the wallrock to the south. The wallrock is a mixture of two geologic units that differ mainly in their reflectance. The light-toned unit appears to be thinner and only exposed in localized spots. Several of the light-toned deposits are seen only in the valleys, suggesting they were either deposited or are exposed by erosion." 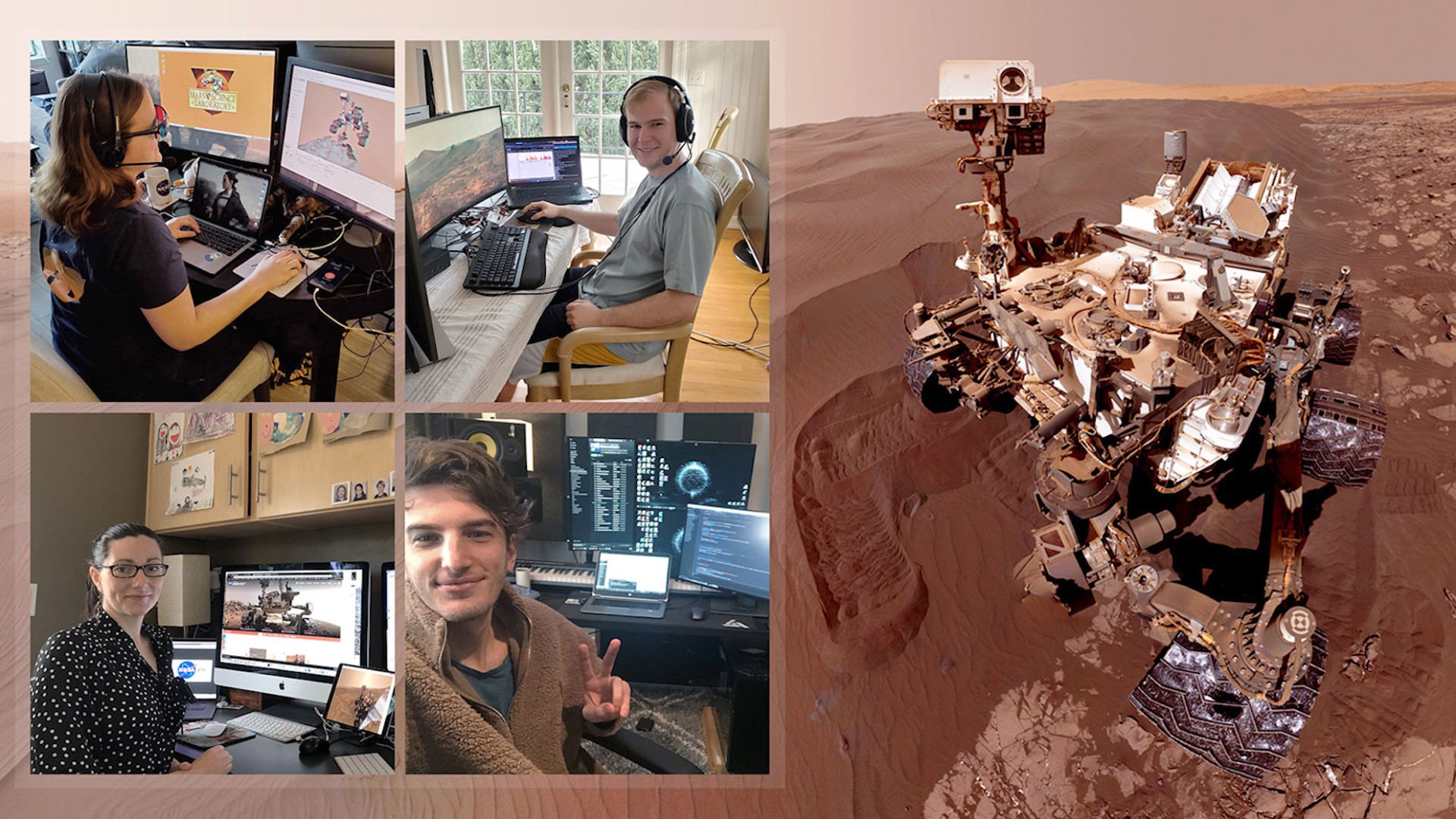