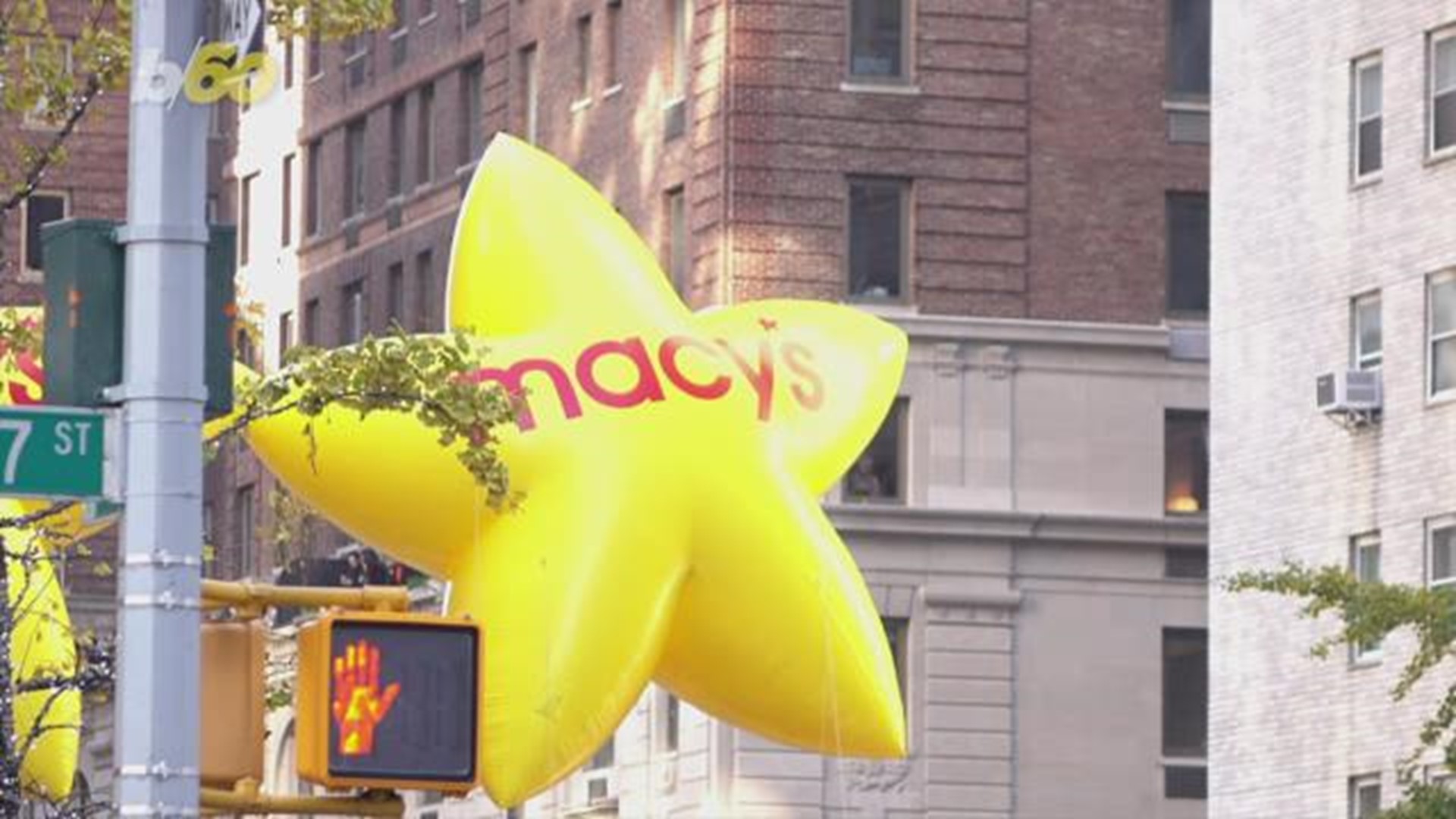 Macy's removed a line of plates from its stores after critics accused the retailer of "fat shaming" and "casually promoting eating disorders."

Alie Ward, a correspondent on CBS's "Innovation Nation," brought widespread attention to the product on Sunday after tweeting a photo of the plates and asking how she could get them "banned in all 50 states."

The plates, made by the Pourtions brand, were being sold at Macy's in-store retail space called STORY. On its website, Pourtions describes its collections as "a humorous + healthy way to watch what you eat + drink."

Macy's responded a few hours later on Twitter and said it agreed they "missed the mark on this product. It will be removed from all STORY at Macy's locations."

Ward told the Huffington Post that she wasn't being literal in terms of seeking a "ban" on the products but "wanted Macy’s to know that what they carry and display matters, it can hurt people, and they’re accountable for it.”

Others on Twitter agreed with Ward's criticism, with one person tweeting that the products were "casually promoting eating disorders and body shaming."

Another Twitter user, Ryan Rasmussen, felt the "fat shaming one" was egregious, while others in the product line were fine.

Not everyone agreed with Macy's decision to pull the plates, some have called out the retailer for bowing down "to people with no sense of humor."

Just three days before Macy's pulled the plates from its stores, Pourtions had proudly posted about the products being on display.

Pourtions' president told the Huffington Post that the products were "meant to be a lighthearted take on the important issue of portion control" and they feel badly if the plates were "hurtful to anyone."