Not only did 55 of the largest U.S. companies not pay any federal income taxes in 2020, many of them received tax rebates. 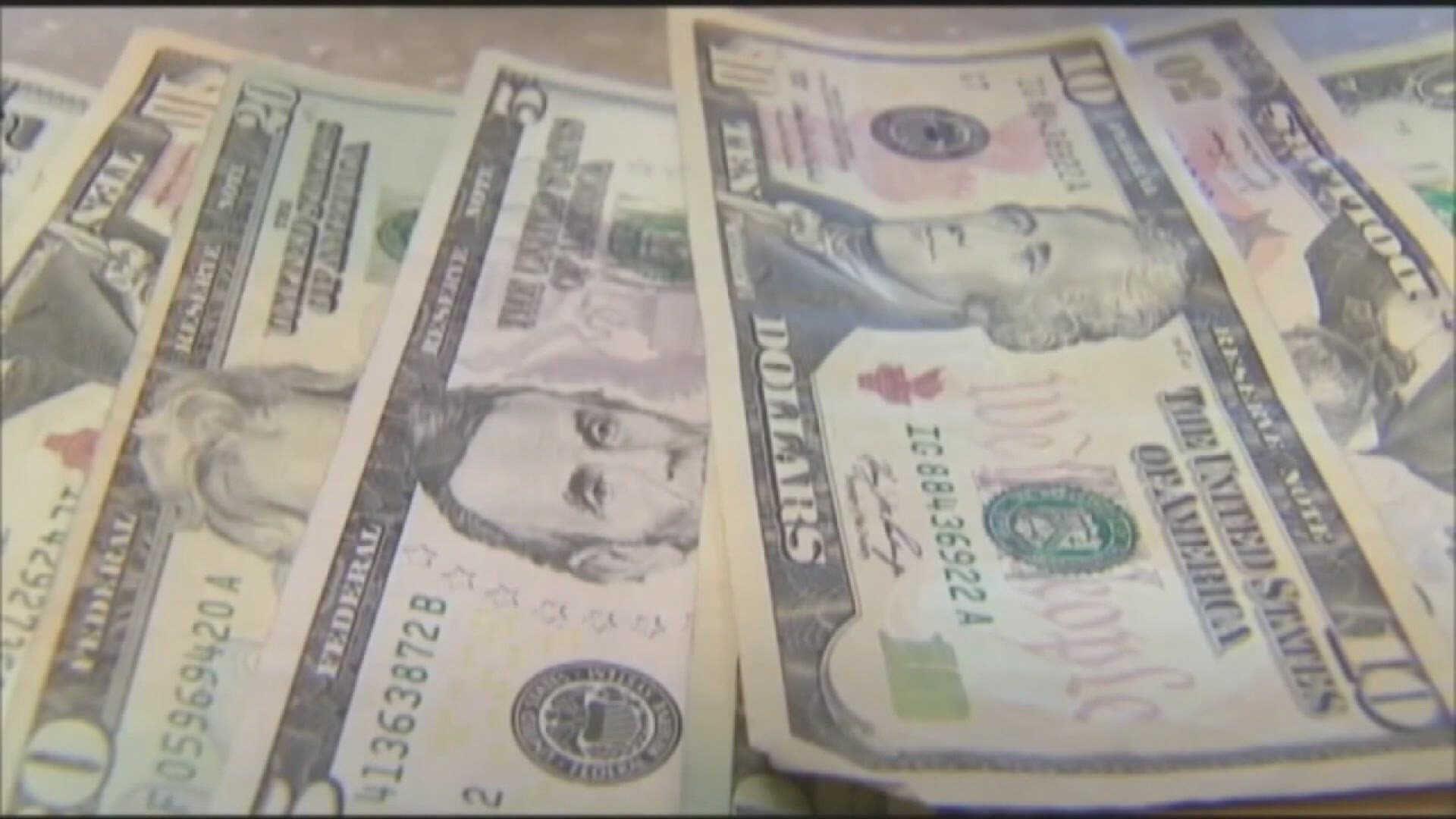 NEW YORK — Just as President Joe Biden is pushing to raise taxes on companies to help pay for his infrastructure plan, a report from a Washington policy group is highlighting how many firms pay zero despite making big pretax profits.

More than 50 of the largest U.S. companies paid nothing in federal income taxes last year, with many getting rebates, even though they reported almost $40.5 billion in pretax profits as a group, according to the Institute on Taxation and Economic Policy. The group believes the tax system needs to raise more tax revenue.

The 55 companies named in the report issued Friday cross many industries, from agriculture to high tech, and they include such big names as Nike, FedEx and Duke Energy. The report says the companies took advantage of breaks that were preserved or expanded under President Donald Trump's 2017 overhaul of the tax code, as well as the economic rescue package that Washington passed last spring.

Under the 2017 tax cut, the rate on corporate profits is 21%. But companies can use many tools to avoid taxes, such as writing off expenses related to the stock options they give their CEOs and other executives.

Companies can also use a suite of available tax credits by making investments that the U.S. government is trying to encourage, similar to how individuals can get tax breaks for saving in a retirement fund or making their home more energy efficient.

RELATED: IRS tax refunds to start in May for $10,200 jobless benefits break

At Duke Energy, one of the nation's largest utility owners, the company recorded $110 million in tax credits last year for producing renewable energy through wind facilities, for example. That and other credits helped the Charlotte, North Carolina-based company net a $281 million rebate for federal income taxes last year, after reporting $826 million in pretax U.S. income from continuing operations.

She said federal tax rules allowed Duke to delay some cash payments for taxes into the future, but not eliminate them. The company had about $9 billion in deferred tax liabilities at the end of 2020, which Butler said will become future tax payments over time.

Nike, meanwhile, used a federal tax credit meant to encourage corporate research and development. The athletic apparel giant also took tax benefits related to share-based compensation for its fiscal year that ended on May 31. Altogether, it received $109 million in federal tax rebates after reporting total pretax income of $2.9 billion for the year.

Officials at Nike, which is based in Beaverton, Oregon, could not be immediately reached for comment.

“Most CEOs of large, publicly trade corporations are not going to risk prison to get out of paying taxes when Congress provides them with so many legal ways to do so,” said Steve Wamhoff, director of federal tax policy at the Institute on Taxation and Economic Policy.

The $2.2 trillion rescue package that Washington approved last spring to ease the pain caused by the pandemic opened more avenues for companies to limit their federal tax bills. The law allowed corporations to takes losses reported in 2018 through 2020 and use them to reduce tax liabilities from earlier years, even ones where income was taxed at higher rates.

“When President Trump signaled his intention to cut corporate taxes in 2017, he and Congress had an opportunity to pare back the many loopholes that have allowed companies to avoid tax on much of their income since the early 1980s,” the authors of the report, Wamhoff and Matthew Gardner, wrote. “But now, with three years of data published on the effective tax rates paid by publicly traded companies, it is clear that the Trump law has not meaningfully curtailed corporate tax avoidance and may even be encouraging it.”

One of every three corporations with more than $1 billion in assets paid zero in federal income taxes from 2013 through 2017, according to a report prepared last year by the staff of the House of Representatives’ joint committee on taxation. For smaller companies, with less than $1 billion in assets, two out of three companies have zero federal income tax liability in a given year.

In 2019, corporate taxes made up 3.9% of total U.S. tax revenue, according to the Tax Foundation, a group that wants tax policies that lead to greater economic growth. That compares with an average of 9.6% across the economies in the Organization for Economic Cooperation and Development.

That figure could rise if Biden can push through the changes to corporate taxes he's suggested to help pay for his $2.3 trillion plan to renew the nation's infrastructure.

A proposal to raise the corporate tax rate to 28% may not make much of a difference for the companies using tax credits and other tools to avoid paying any tax. But Biden's plan to enact a 15% minimum tax on the income that corporations report to their investors, known as book income, could force some zero-tax corporations to start paying, depending on how it's done.

Travis Pittman contributed to this report.