The history and origin of Labor Day

The origins of the federal holiday date back nearly 140 years to 1882 in New York City.

While Labor Day marks the unofficial end to summer with parades, family barbecues and an extended weekend, the origins of the holiday have a deep past rooted in unsafe labor conditions and unions.

The origins date back nearly 140 years to 1882 in New York City. At the time, urban development and industry were thriving with steam power revolutionizing transportation and efficiency. Electric light bulbs were relatively new, lighting city streets and factories.

Even as the country reached new levels of innovation, working conditions for many of America's working class consisted of 12-hour workdays, uncontrolled climate conditions, no wage or workplace protections, no child labor laws and numerous other safety hazards.

These conditions led workers to band together to form labor unions, a group of individuals with unified requests and messages to improve working conditions for all.

This movement eventually led to the first child labor laws in the country, wage protection and public health laws. 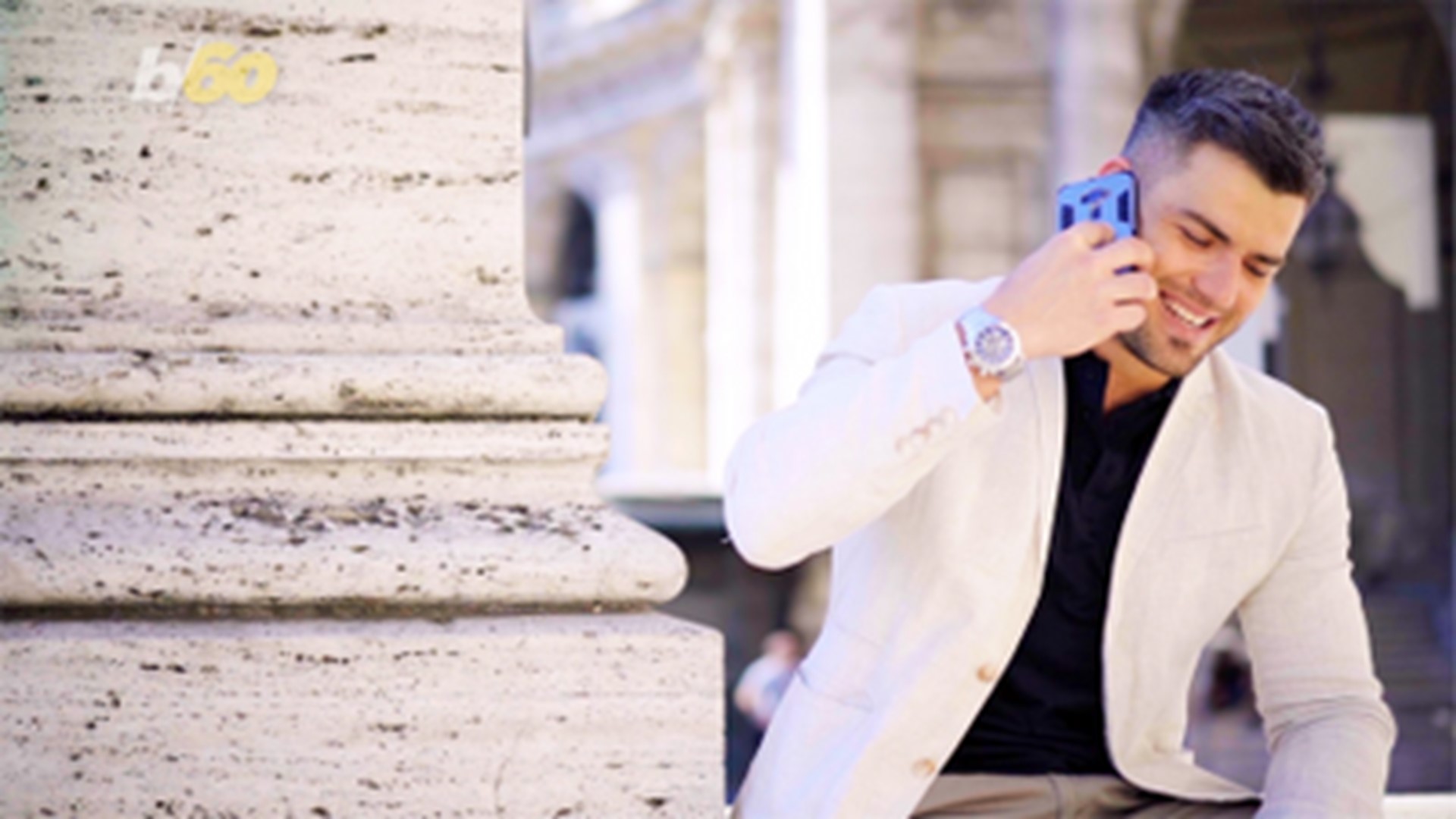 The unions that did form largely helped white working men and were segregated from Black workers who unionized. For Black workers, they dealt with an added challenge of fighting racism when looking to change their own labor rights.

Some unions were quite vocal and had their events turn violent when trying to get their messages across. One of the largest events was on September 5, 1882, when 10,000 New Yorkers took paid time off to march from City Hall to Union Square. This became the first Labor Day parade in U.S. history.

The idea of having a workers holiday on the first Monday of September caught on across the country and eventually became a federal holiday in 1894. President Grover Cleveland marked the day to honor the achievements and contributions of U.S. workers.