The Olympic champion ran at a consistent average pace of 4 minutes, 33 seconds per mile. But the historic moment won't officially count as a world record. 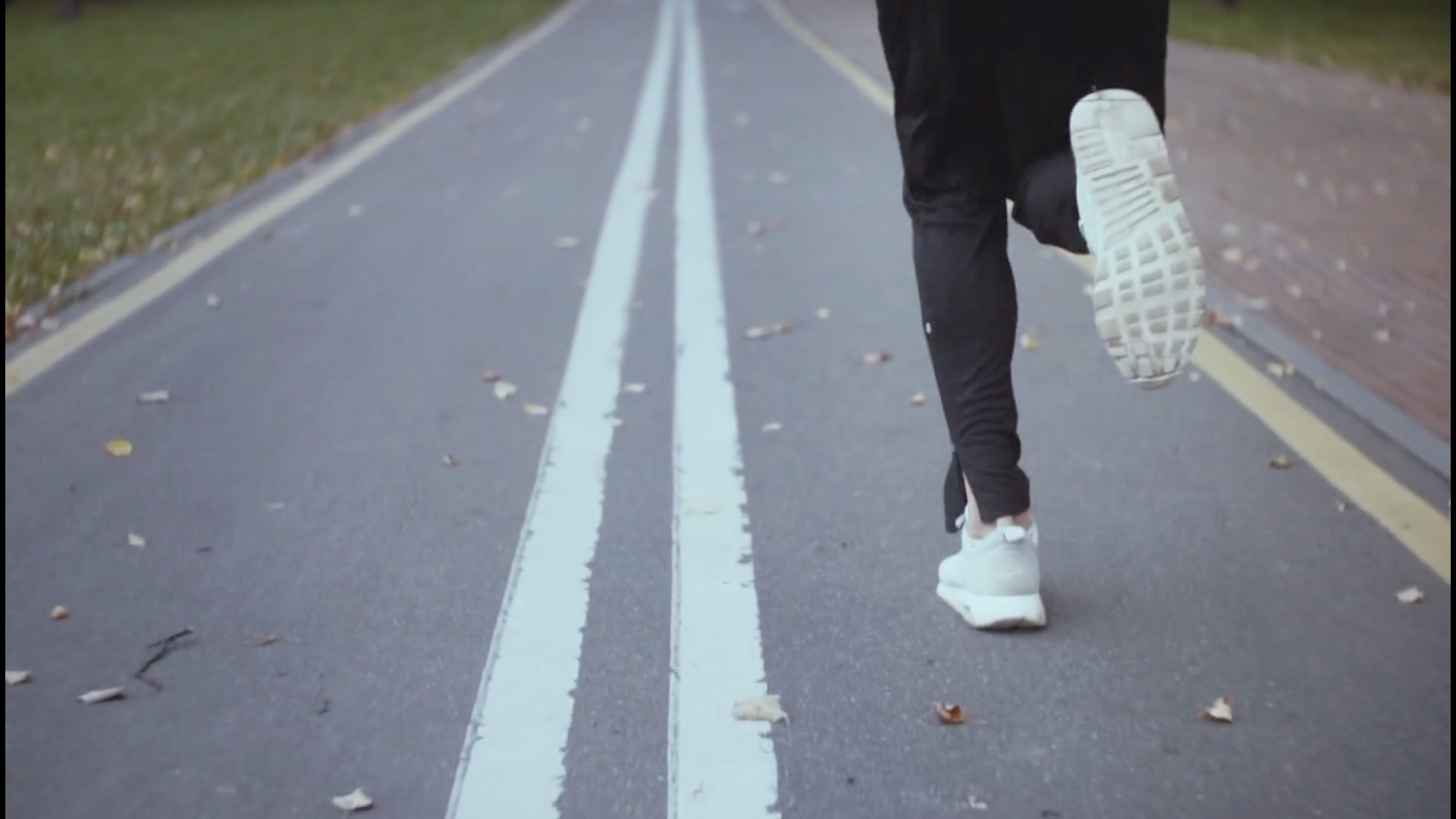 VIENNA, Austria — Eliud Kipchoge has become the first athlete to run a marathon in less than two hours, although it will not count as a world record.

The Olympic champion and world record holder from Kenya clocked 1 hour, 59 minutes and 40 seconds Saturday at the INEOS 1:59 Challenge, an event set up for the attempt.

"I'm feeling good," Kipchoge said. "I'm the first man, I want to inspire many people that no human is limited."

Kipchoge was supported by 36 pacemakers who accompanied him in alternating groups, one of the reasons the IAAF will not ratify the time as a world record.

The groups were helped by a pace car with a laser beam, projecting the ideal position on the road.

Running at a consistent average pace of 2:50 minutes per kilometer (4:33.5 minutes per mile), Kipchoge was 11 seconds ahead of schedule halfway through his run.

The pacemakers left him for the final 500 meters, and Kipchoge punched his chest twice in celebration when he finished.

"We can make this world a beautiful world and a peaceful world," he said, pointing out that the mission of his attempt went beyond athletics. "The positivity of sport, I want to make it a clean sport and an interesting sport."

"He even accelerated in the final kilometer, he is a super human," Ratcliffe said. "I can't believe he's done it. He did the first half in less than an hour and then he's done that just again."

Credit: AP
Marathon runner Eliud Kipchoge from Kenya celebrates under the clock after crossing the finish line of the INEOS 1:59 Challenge after 1:59:40 in Vienna, Austria, Saturday, Oct. 12, 2019.

The Prater Park in the Austrian capital offered long straights, protected from the wind by high trees, for most of the 9.6-kilometer course, which Kipchoge completed more than 4 times.

It was his second attempt at breaking the two-hour barrier, after missing out by 26 seconds at a similar event on the Formula One track in Monza, Italy, in May 2017.

Credit: AP
Eliud Kipchoge celebrates with the Kenyan flag after breaking the historic two hour barrier for a marathon in Vienna, Saturday, Oct. 12, 2019.

Kipchoge, who took Olympic gold in Rio de Janeiro in 2016 and has won 10 of his 11 marathons, holds the official world record of 2:01:39 since shattering the previous best mark by 78 seconds in Berlin last year.

In near-perfect circumstances at the meticulously planned attempt, Kipchoge shaved almost two minutes off that time.

"I am happy for him and what he has achieved. He has inspired all of us that we can stretch out limits and that we can do more than we think we can do," Sang added.

Under Sang's guidance, Kipchoge won gold in the 5,000 meters at the world championship in 2003, the start of a distinguished track career.

After missing out on qualification for the London Olympics on the track, Eliud switched to the marathon.