While there has been no credible or specific threats, the bulletin was reportedly sent out of an abundance of caution. 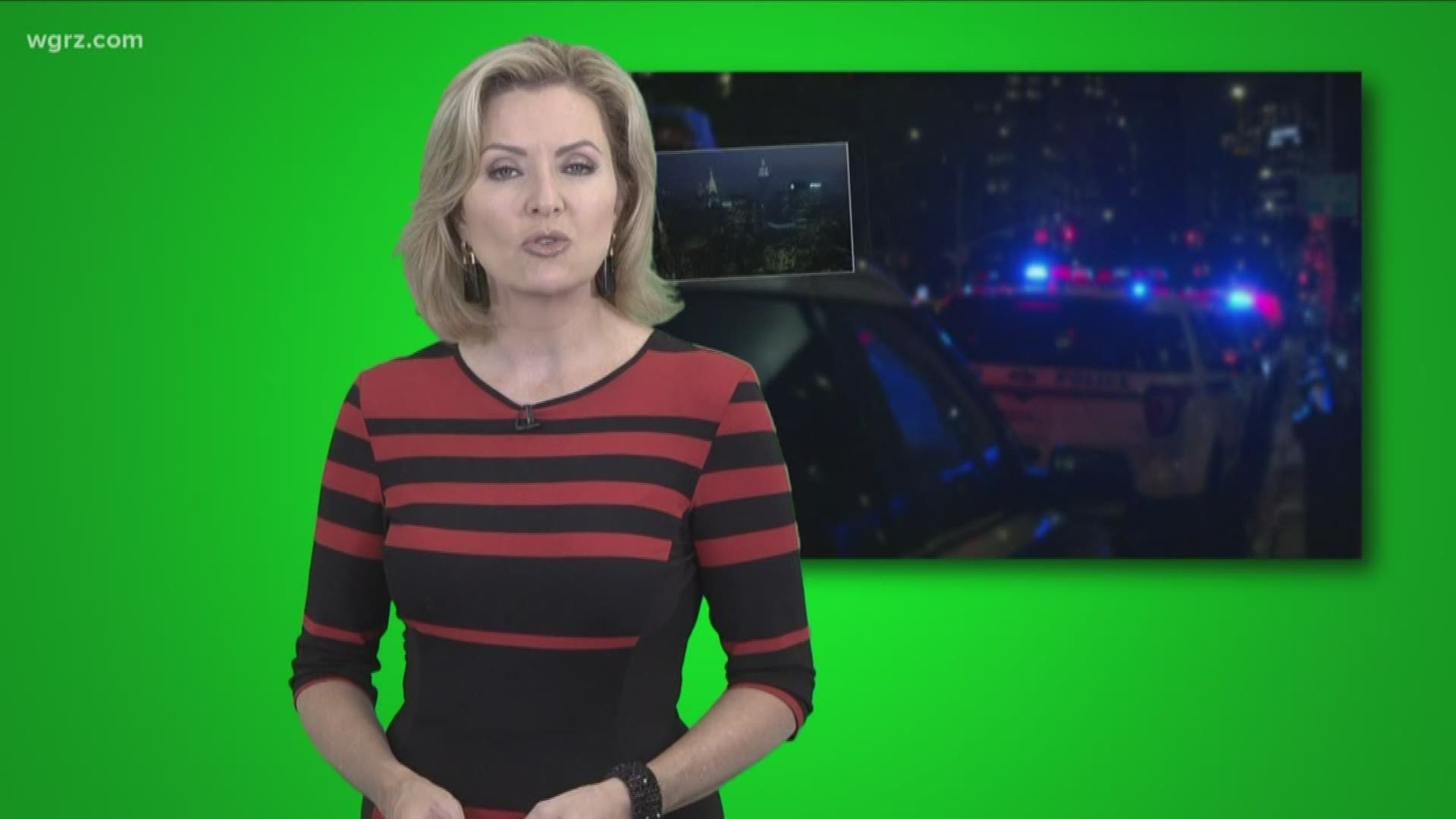 The new film "Joker" -- the dark origin story of Batman's arch-nemesis -- is now in theaters and federal authorities are reportedly warning law enforcement agencies around the country about threatening social media posts linked to the film. That's according to a law enforcement official who spoke to USA TODAY.

The official reportedly said the bulletin by the FBI and Department of Homeland Security was issued out of caution and that there was no specific or credible threat against any particular venue.

Concern has been raised about the R-rated film, particularly by some relatives of victims of the 2012 Aurora movie theater shooting. Twelve people were killed in the suburban Denver theater during a midnight showing of the Batman film, "The Dark Knight Rises."

Prosecutors and a psychiatrist who evaluated Aurora shooter James Holmes have discounted some initial press reports that Holmes had told authorities he was the Joker.

"Joker" is a character study of how Arthur Fleck, a mentally ill aspiring stand-up comedian and clown-for-hire, becomes the classic Batman nemesis.

Director and co-writer Todd Phillips told the Associated Press in August that he questioned why some are conflating "Joker" with the Aurora shooting.

"Aurora is obviously a horrible, horrible situation," Phillips said. "But even that is not something you blame on the movie."

Still, some relatives of the Aurora victims called on Warner Bros., which distributed both "Joker" and "The Dark Knight Rises" to commit to gun control causes. The studio issued a statement in response saying that the film is not "an endorsement of real-world violence of any kind."

RELATED: Are you worried about going to see the new Joker movie?

RELATED: Review: 'Joker' reimagining is an artificial, bloody circus without a punchline

The Aurora theater where the shooting happened is not showing the movie.

Landmark Theaters says in its showtimes for "Joker" that no masks, painted faces or costumes will be allowed in the theater.

Several police departments around the country are also taking precautions. Los Angeles Police told the L.A. Times that there will be increased police visibility at theaters on opening weekend.

Phillips has made sure to stress that "Joker" is not a kids' movie. It also won't be for everyone.

"I just hope people see it and take it as a movie," Phillips said. "Do I hope everyone loves it? No. We didn't make the movie for everyone. Anytime anyone tries to make a movie for everyone it's usually for nobody...You have a choice. Don't see it is the other choice. It's OK."

This article includes previously published content from James Anderson and Lindsey Bahr of the Associated Press.