Treasury Secretary Steven Mnuchin made the announcement on Twitter. 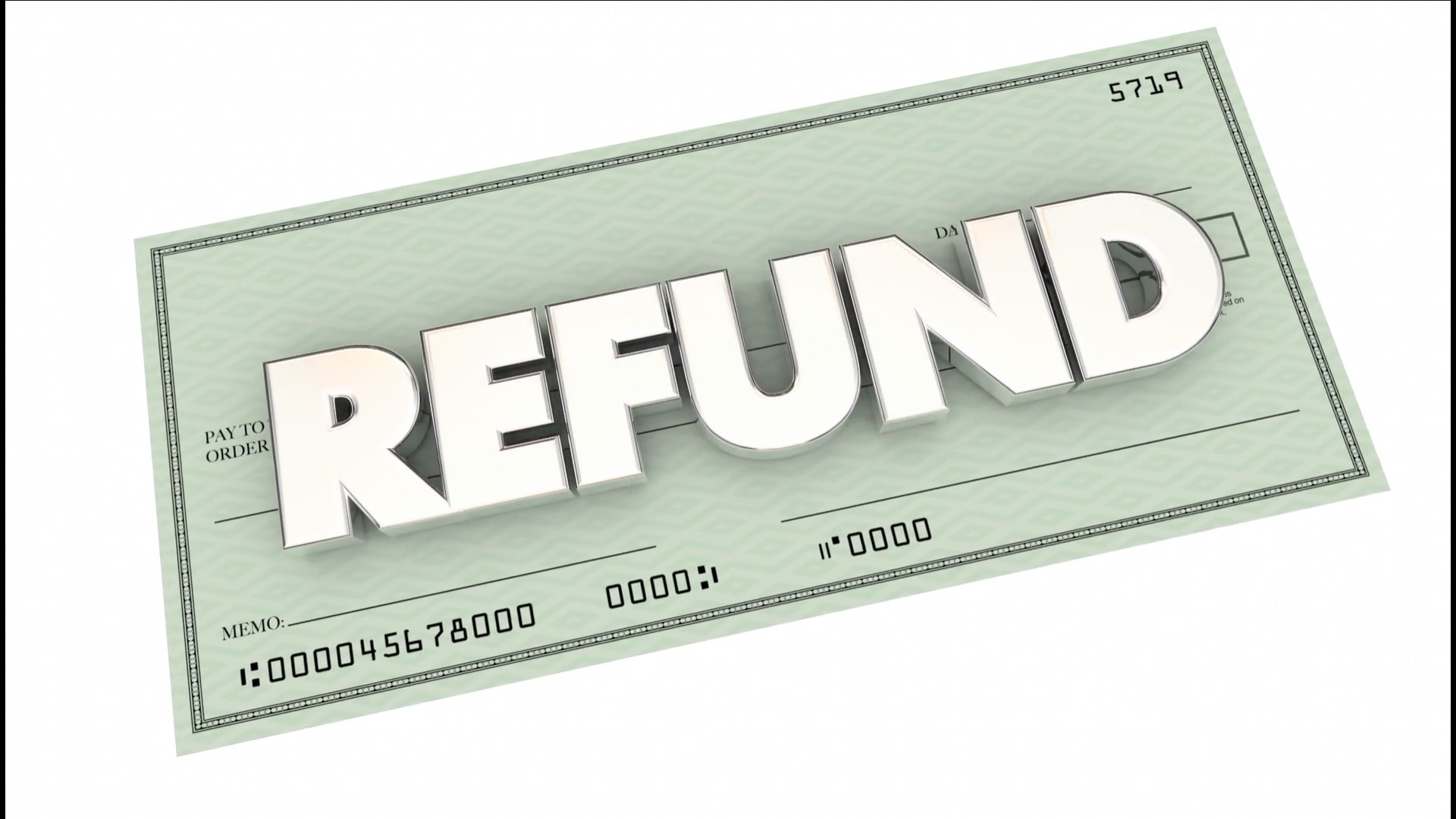 Mnuchin announced the decision in a tweet Friday saying that at President Donald Trump’s direction “we are moving Tax Day from April 15 to July 15. All taxpayers and businesses will have this additional time to file and make payments without interest or penalties.”

In a seperate tweet, Mnuchin said all taxpayers expecting a refund should file now.

"I encourage all taxpayers who may have tax refunds to file now to get your money," Mnuchin tweeted.

The administration had announced earlier in the week that it would delay the payments, a move that Mnuchin said would leave $300 billion in the economy at a critical time.