How did the state of Iowa expand voter's rights?

How did the home state of Captain Kirk solidify our voting rights? Iowa was the final state needed to pass the 15th amendment. 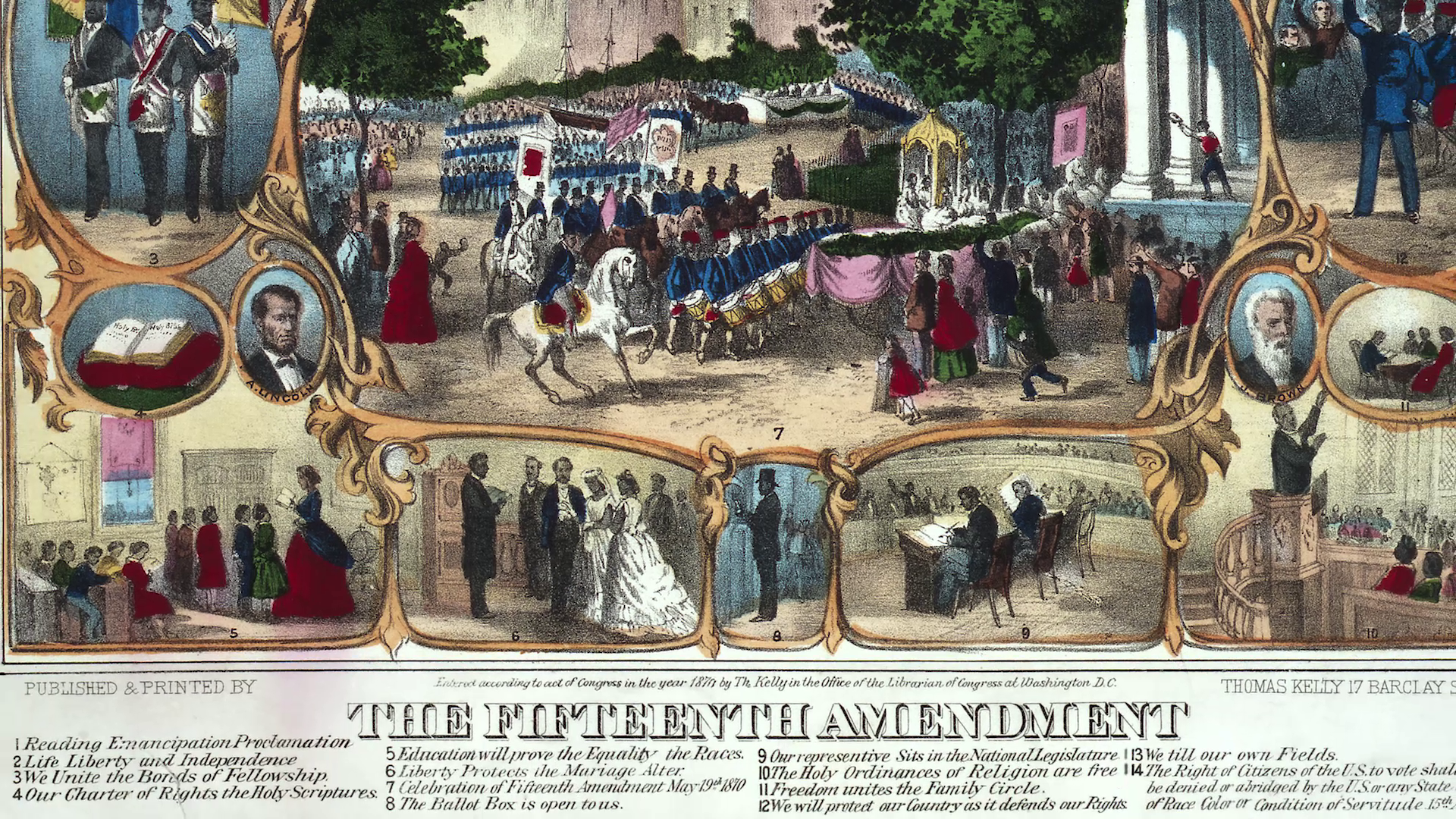 DES MOINES, Iowa — It is safe to say the Iowa 2020 caucus has not been great for the election season. However, in the past Iowa has led the way into elections and been a deciding factor for voting equality.

In February of 1870, Iowa became the final state needed to ratify the Fifteenth Amendment that protected the right of freedmen to vote in the United States. To understand why this amendment was so important, you have to go back to reconstruction time.

Political activists in both the north and south worked to bar freedmen from the polls.

So, Congress passed the Fourteenth Amendment in 1866 to punish any state that disenfranchised any black Americans from voting. However, enforcing the amendment was a whole different game.

RELATED: Here's how strict construction codes were started by a giant tidal wave of molasses

Once again, both northern and southern states created all sorts of ways to keep African Americans from voting. It became apparent that the country needed a better law.

Hence the creation of the Fifteenth Amendment. It prohibits the federal government and each state from denying any citizen the right to vote based on their race, color or previous condition of servitude.

For an amendment to be written into the constitution three-quarters of the states must ratify it.

In February 1870, the final state needed to ratify the amendment did so and it was Iowa!

Still, even that wasn’t enough to protect the rights of African Americans to vote. For almost 100 years states and local governments used all sorts of heinous chicanery and corrupt laws to keep African Americans from voting. Election officials pulled out every cheap trick from literacy tests to poll taxes just to disenfranchise an entire race.

It was until 1965 when Congress finally made it around to attempting to right the wrong. That is when it passed the Voting Rights Act.

To this day we still see attempts to strip away voting rights in different sections of the country and it continues to be a case mostly reported in the southern states.