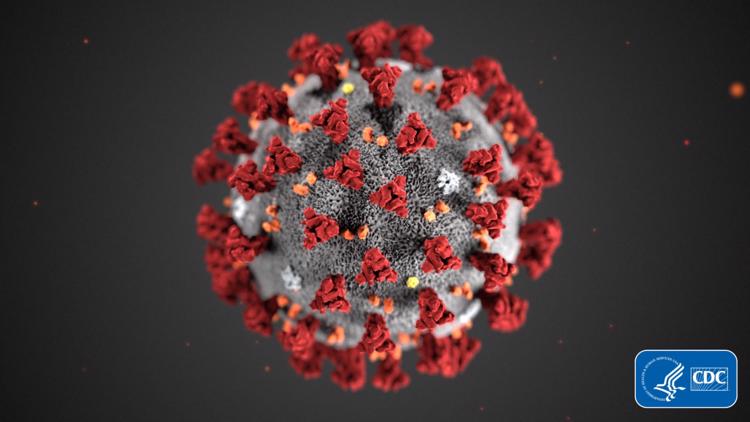 Hope up after fall in new virus cases in China

Health officials in China say the number of new cases of the coronavirus in the country dropped for a second straight day. That's a possible glimmer of hope amid the outbreak that has infected over 45,000 people worldwide and killed more than 1,100.

In Geneva, Dr. Mike Ryan, the head of emergencies for the World Health Organization, says "it's way too early to try to predict the beginning of the end" of the outbreak in China. But he says it is reassuring that the number of daily cases appears to be stabilizing, mainly because of China's huge public health operation, which has placed an unprecedented 60 million people under lockdown.

China is struggling though to restart its economy, as the Associated Press reports, following a period where the country's annual Lunar New Year was extended in an effort to control travel and control the spread of the virus. China's President Xi Jinping announced tax cuts aimed at trying to help businesses recover from losses, as Lunar New Year profits were stymied.

President Trump, during a rally in New Hampshire after his Senate impeachment trial acquittal, called the outbreak "rough stuff."
As The Hill reported, Trump hoped a change of seasons would help. He told the crowd the situation will "work out fine," saying that as warmer weather comes the virus would be killed. Trump told his audience, “generally speaking, the heat kills this kind of virus.”

RELATED: PGA Tour Series-China to postpone start of national tour due to coronavirus

President Trump said that China's President Xi told him in a recent conversation that he agreed with Trump, according to The Hill's reporting on the U.S. president's remarks during that New Hampshire rally. Healthcare experts disagree.

“Relying on the fact that it’s going to warm up in April as reassurance that the virus will be controlled by then I think is arguable,” said Dr. James M. Hughes, a professor emeritus of medicine at Emory University.

The CDC says there is no specific antiviral treatment that they can recommend yet for 2019-nCoV infection. Healthcare providers are only able to treat the symptoms of the virus. Prevention methods like saying indoors, avoiding contact with others who are sick and covering your cough or sneeze with a tissue are what the agency is recommending to stop the spread of the virus.