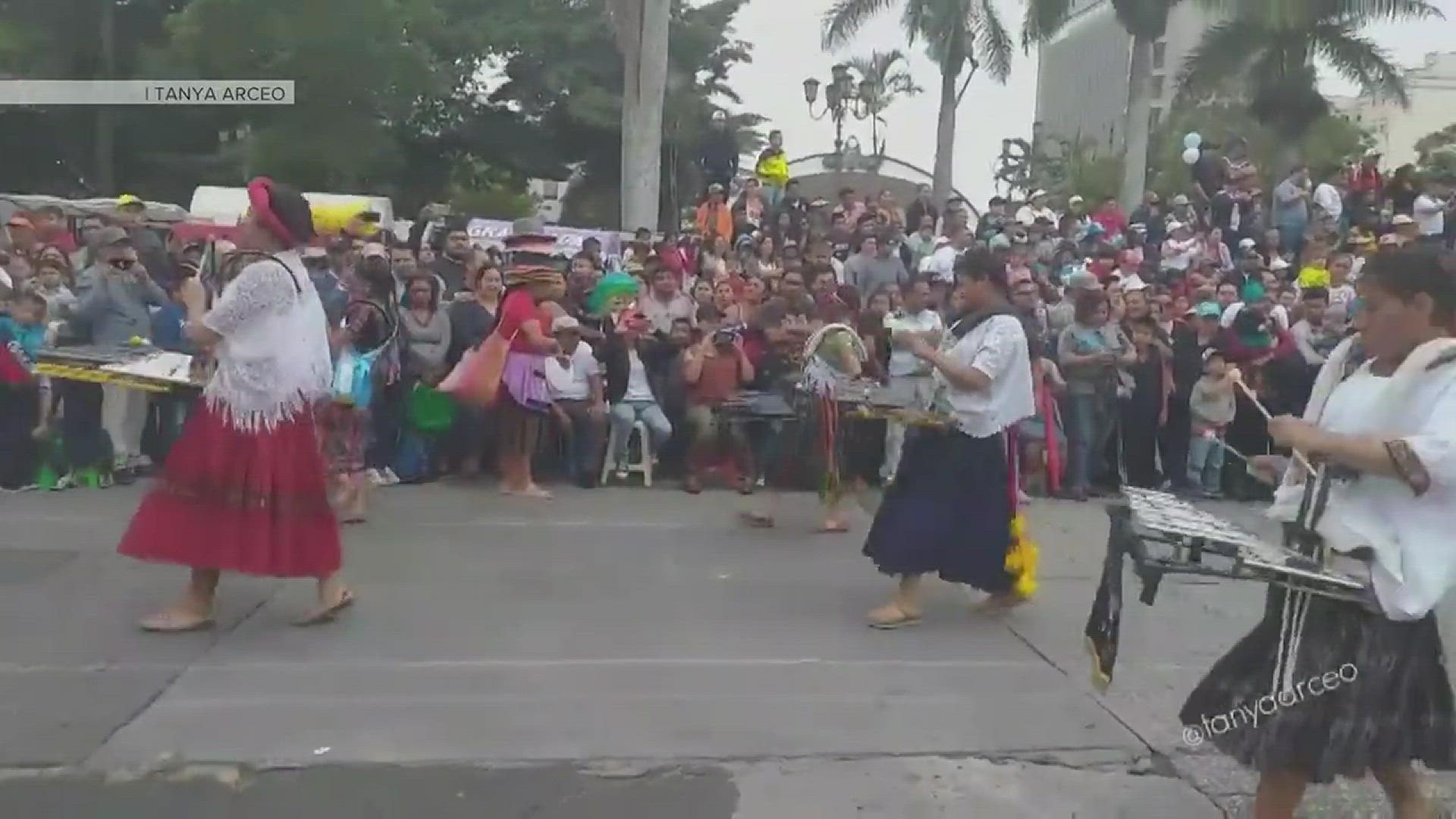 But the month-long celebrations in the United States highlight many of the contributions the Hispanic community has had in the country since the observance began over 50 years ago.

The observance began in 1968 as Hispanic Heritage Week under President Lyndon Johnson. The celebration was expanded to a month after President Ronald Reagan signed the observance into law on Aug. 17, 1988.

The month-long celebration highlights the histories, cultures, and contributions of American citizens whose ancestors came from Spain, Mexico, the Caribbean, and Central and South America.

“You had signs that said, ‘No Mexican’s allowed’ or ‘Not wanted’ in stores and other places” said Hernandez, who specializes in U.S. Latino cultures. “They wanted to put an end to the discrimination and marginalization, so that’s how they established National Heritage Month.”

The observance was decided to begin on Sept. 15, the same day Costa Rica, Nicaragua, Honduras, El Salvador, and Guatemala declared their independence from Spain 200 years ago.

Mexico annexed these five countries in 1822 and it would go on to battle until 1838 when the Central American countries broke up into the nations we recognize today, Hernandez said.

National Hispanic Heritage month ends on Oct. 15, but for Latino communities, celebrating where they came from doesn’t end there.

“Where God gives you life, that’s where your heart is,” said Antonio Velasquez, president of Arizona's Organization Maya Chapin of Guatemala, a nonprofit that helps migrant communities throughout the state.

Velasquez provides migrant families legal help, guidance, and counseling. His organization also has one of the largest community soccer leagues in Phoenix, where its goal is to provide an outlet for the youth to keep them away from gangs and drugs.

The organization's mission is to promote “civic responsibility and cultural expression among Americans and Guatemalans as part of American culture,” the group’s Facebook page reads.

“As long as I have life, strength, and health, I will continue to support my nation, my country of Guatemala, but also the United States, the country of migrants,” Velasquez said.

As of July 1, 2019, census data shows the Hispanic population in the U.S. was 60.6 million, making people of Hispanic origin the nation’s largest ethnic or racial minority.

Arizona is one of 12 states with a population of 1 million or more Hispanic residents in 2019, the census reported.

A big contribution of Latinos in the U.S. is the insertion of the Spanish language, now spoken in 41 million homes. But also, its food, music, and influence in the economy—contributing more than $252 billion in taxes.

As the future of Hispanic America evolves and grows, Hispanic Heritage Month serves as an annual tribute to Latino history.

We're telling the stories and sharing the experiences of Hispanics and Latinos from across the Valley. Subscribe to the 12 News YouTube channel for the latest stories.