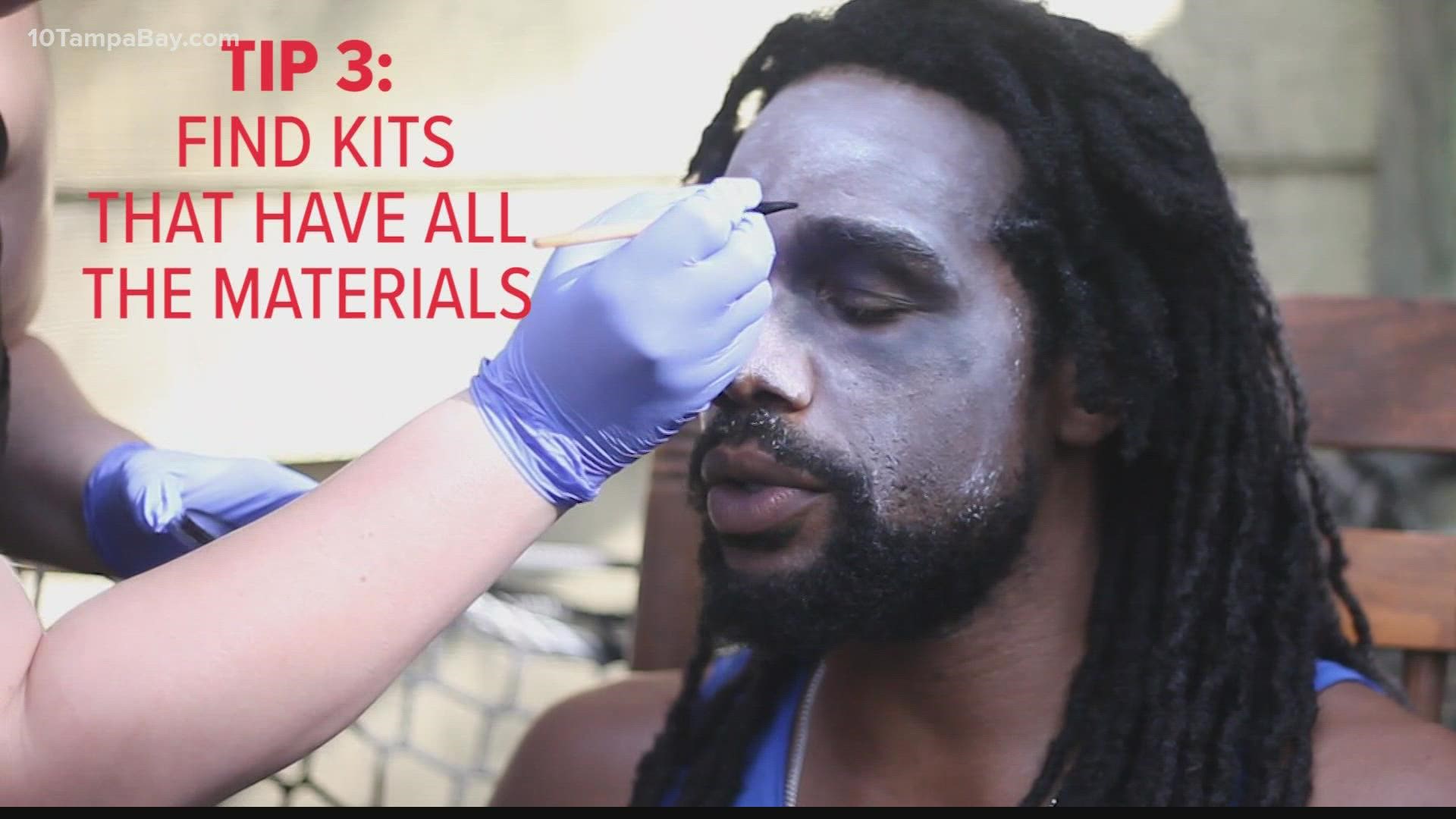 WASHINGTON — Universal Pictures has announced it will debut the highly-anticipated horror movie "Halloween Kills" in movie theaters and on the streaming service Peacock on October 15.

The film is presented by Universal Pictures, Miramax, Blumhouse Productions and Trancas International Films, and it's part of a growing list of movies being released simultaneously on streaming platforms and in movie theaters amid the ongoing coronavirus pandemic.

The movie will be available at no extra fee for Peacock Premium subscribers, according to Variety.

Curtis has played Strode for more than four decades. In the newest film, Michael Myers manages to free himself and his ritual bloodbath resumes. Universal Pictures said the Strode women track down other survivors from Myers' first rampage to "take matters into their own hands, forming a vigilante mob that sets out to hunt Michael down, once and for all."

RELATED: Get paid $1,300 to watch 13 Stephen King movies by Halloween

This Halloween, Michael comes home. In Theaters & Streaming Only on @peacockTV October 15. pic.twitter.com/zdYtmmHTS3

Curtis' co-stars include Will Patton as Officer Frank Hawkins, Thomas Mann and Anthony Michael Hall. It was written by Green, Scott Teems and Danny McBride, based on characters created by John Carpenter and Debra Hill.

In 2018, David Gordon Green’s "Halloween" reboot, starring Curtis, killed at the box office, earning more than $250 million worldwide. It was the highest-grossing chapter in the franchise and set a new record for the biggest opening weekend in history for a horror film starring a woman.

"Halloween Kills" premiered at the Venice Film Festival earlier this week. Curtis was there and she walked the red carpet with Green and Venice International Film Festival director Alberto Barbera.