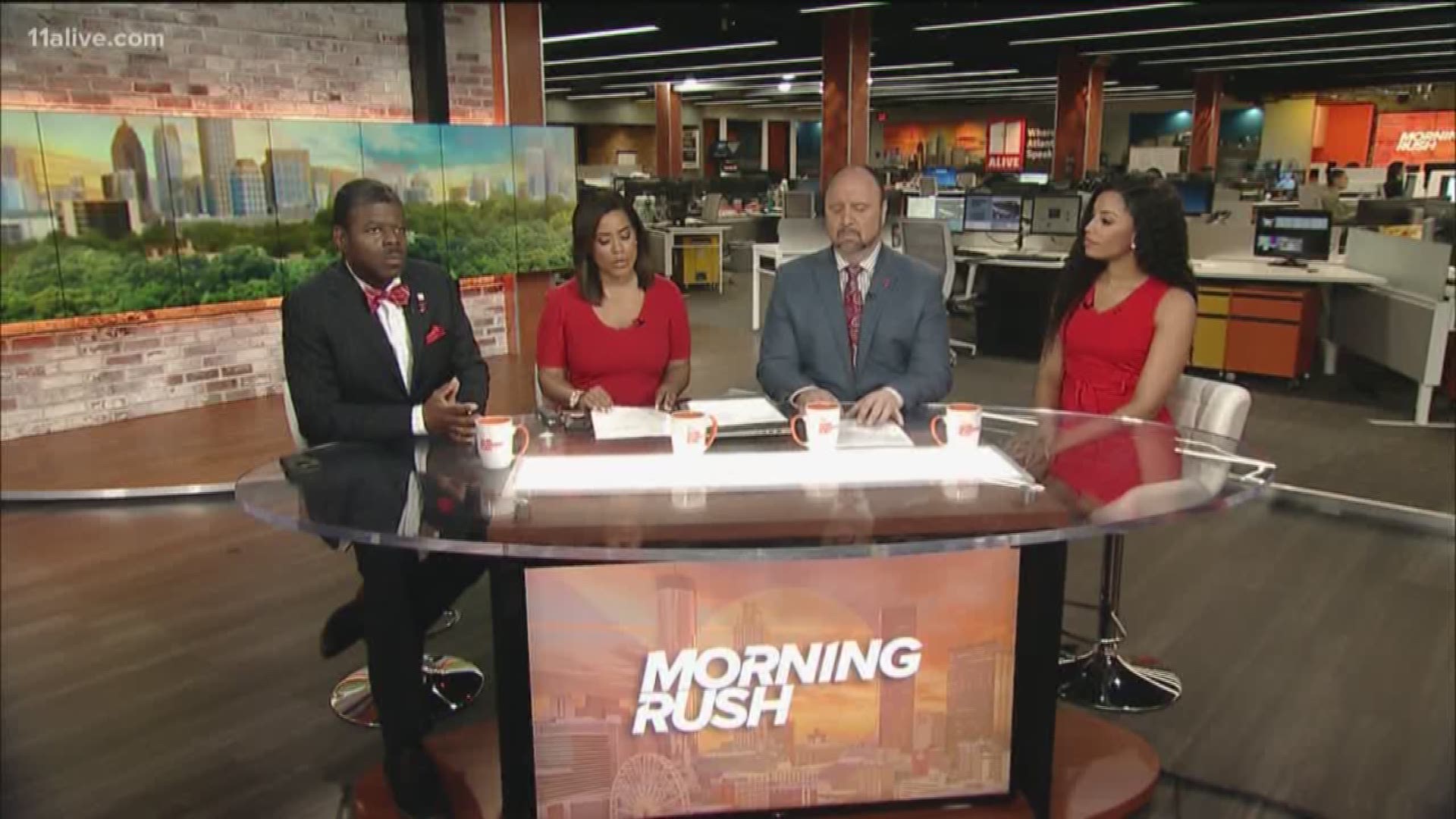 Winfrey said on “Hoda & Jenna & Friends” that King “is not doing well'' and has to travel with security because of threats. Winfrey criticized what she called "misogynist vitriol'' against King.

CBS released an excerpt of King's interview online and on CBS News' social media accounts that focused on a sexual assault case that had been brought against Bryant and dismissed.

King asks Leslie whether the case made Bryant's legacy complicated for her. Leslie said it didn't.

King later said she was angry about the excerpt.

Credit: AP
FILE - In this Nov. 21, 2019 file photo, Oprah Winfrey speaks during the Celebration of the Life of Toni Morrison at the Cathedral of St. John the Divine in New York. Winfrey says her friend Gayle King is facing death threats following a social media backlash caused by an interview with WNBA star Lisa Leslie that concerned the late Kobe Bryant. Winfrey said on Hoda & Jenna & Friends, Friday, Feb. 7, 2020, that King “is not doing well'' and has to travel with security because of threats. (AP Photo/Mary Altaffer, File)