Thomas Atcitty, the former president of the Navajo Nation, died of natural causes on Sunday. He was 86 years old.

PHOENIX — Thomas Atcitty, the former president of the Navajo Nation, died of natural causes on Sunday. He was 86 years old.

"To his wife Vicky, his children, grandchildren, and great-grandchildren, we offer our prayers and condolences during this difficult time," Nez said in a statement.

"Honorable Thomas Atcitty leaves behind a great legacy and many long-lasting memories for his family, friends, and all Navajo people. We ask our Creator to bless his family with strength and comfort at this time.”

“The passing of Honorable Thomas Atcitty is a great loss for our entire Nation," Lizer said in a statement.

"His contributions to our communities and our Nation will never be forgotten. We will always cherish his leadership, compassion, and love for the Navajo people. During this difficult time, we pray for his wife, children, and many other loved ones."

All flags on the Navajo Nation will be flown at half-staff through Monday in honor of Atcitty.

Atcitty served as the vice president of the Navajo Nation from 1995 to 1998 and as president from February 1998 to July 1998, the statement read.

Atcitty was also a former longtime New Mexico state representative: He served seven terms, from 1980 to 1994.

Before that, he served as the president of Navajo Community College, which later became Diné College, from 1972 to 1977.

Prior to public service, he served in the U.S. Marine Corps. He was a lifelong resident of Shiprock, New Mexico.

Atcitty is survived by his wife of 54 years, Vicky Atcitty, their three children, four grandchildren, and two great-grandchildren.

His funeral service will be held on Wednesday in Shiprock. 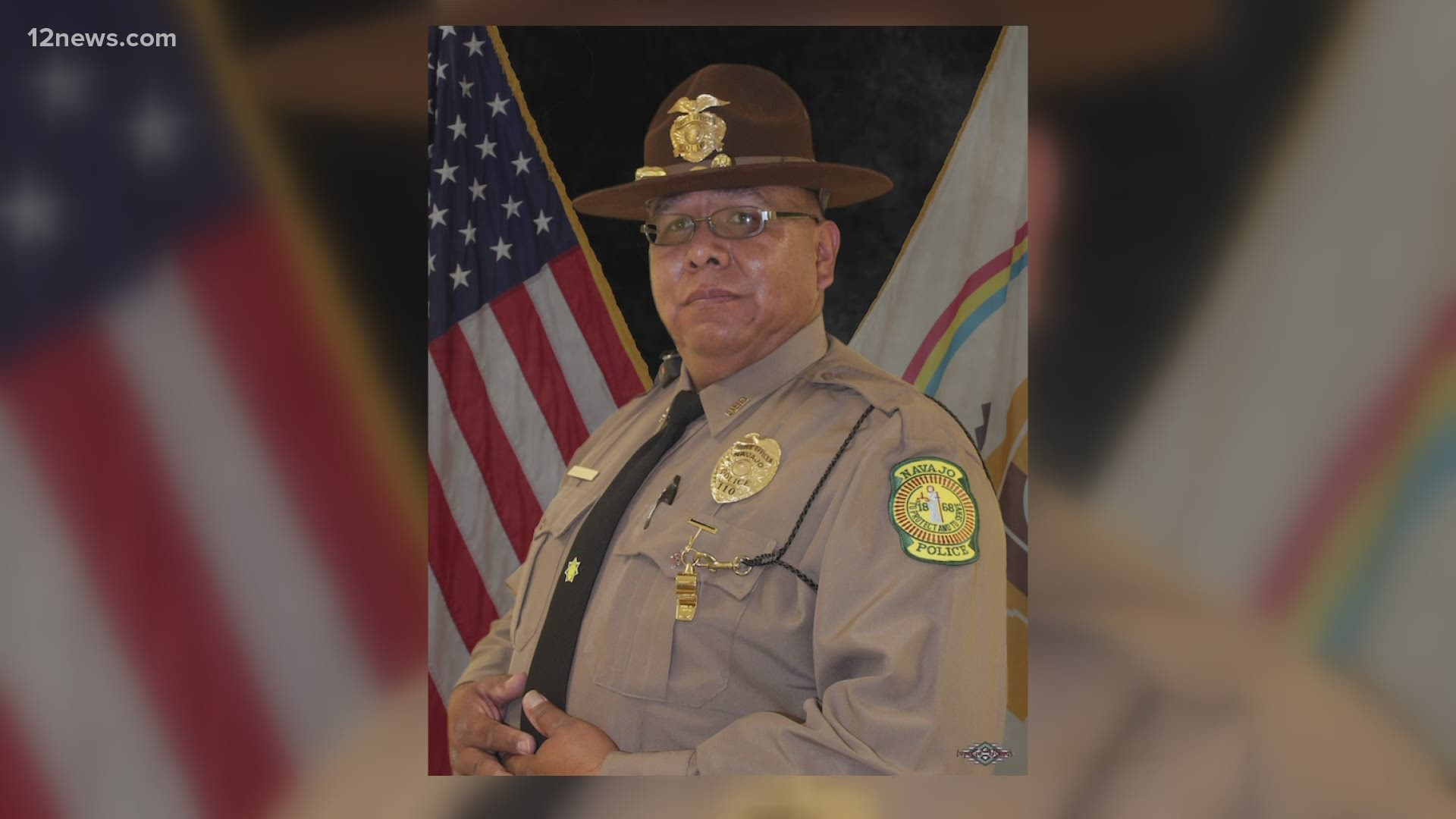