The name of the firefighter is being withheld until family members are notified, and the cause of the death is under investigation. 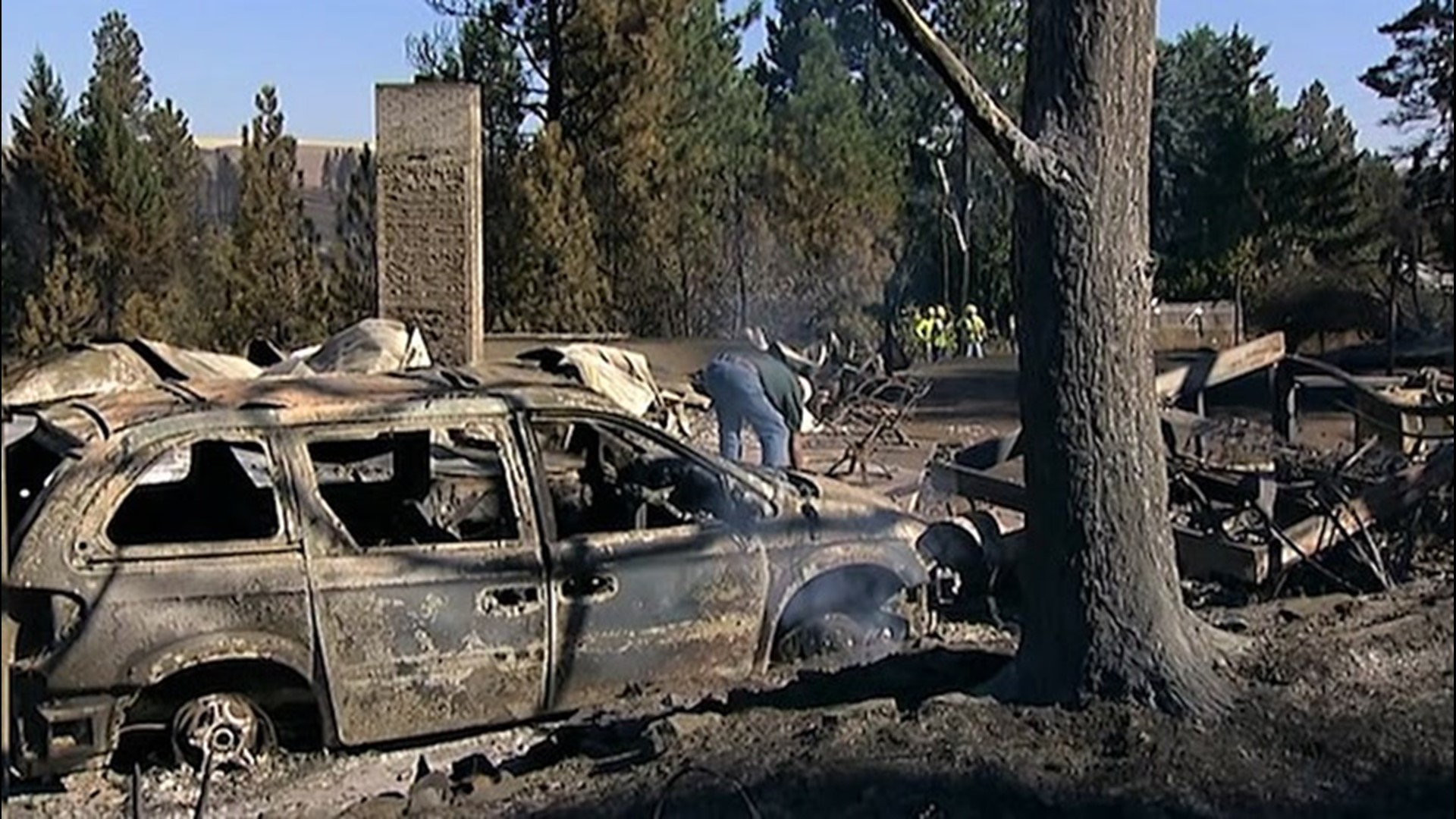 LOS ANGELES — A firefighter died battling a wildfire in California that officials said was sparked by a device used to reveal a baby's gender.

The death occurred Thursday in the San Bernardino National Forest as crews battled the El Dorado Fire, the U.S. Forest Service said in a news release.

The El Dorado Fire erupted earlier this month from a smoke-generating pyrotechnic device was used by a couple to reveal their baby’s gender, the California Department of Forestry and Fire Protection, or Cal Fire, said.

The name of the firefighter was being withheld until family members are notified. The cause of the death was under investigation.

“Our deepest sympathies are with the family, friends and fellow firefighters during this time,” spokesperson Zach Behrens said in the release.

Wildfires have burned more than 3 million acres in California this year and are blamed for at least 25 deaths.

USDA Forest Service officials on the San Bernardino National Forest have confirmed the death of a firefighter on the El...