Only devices that opted in received the test alert. Here's how to do it. 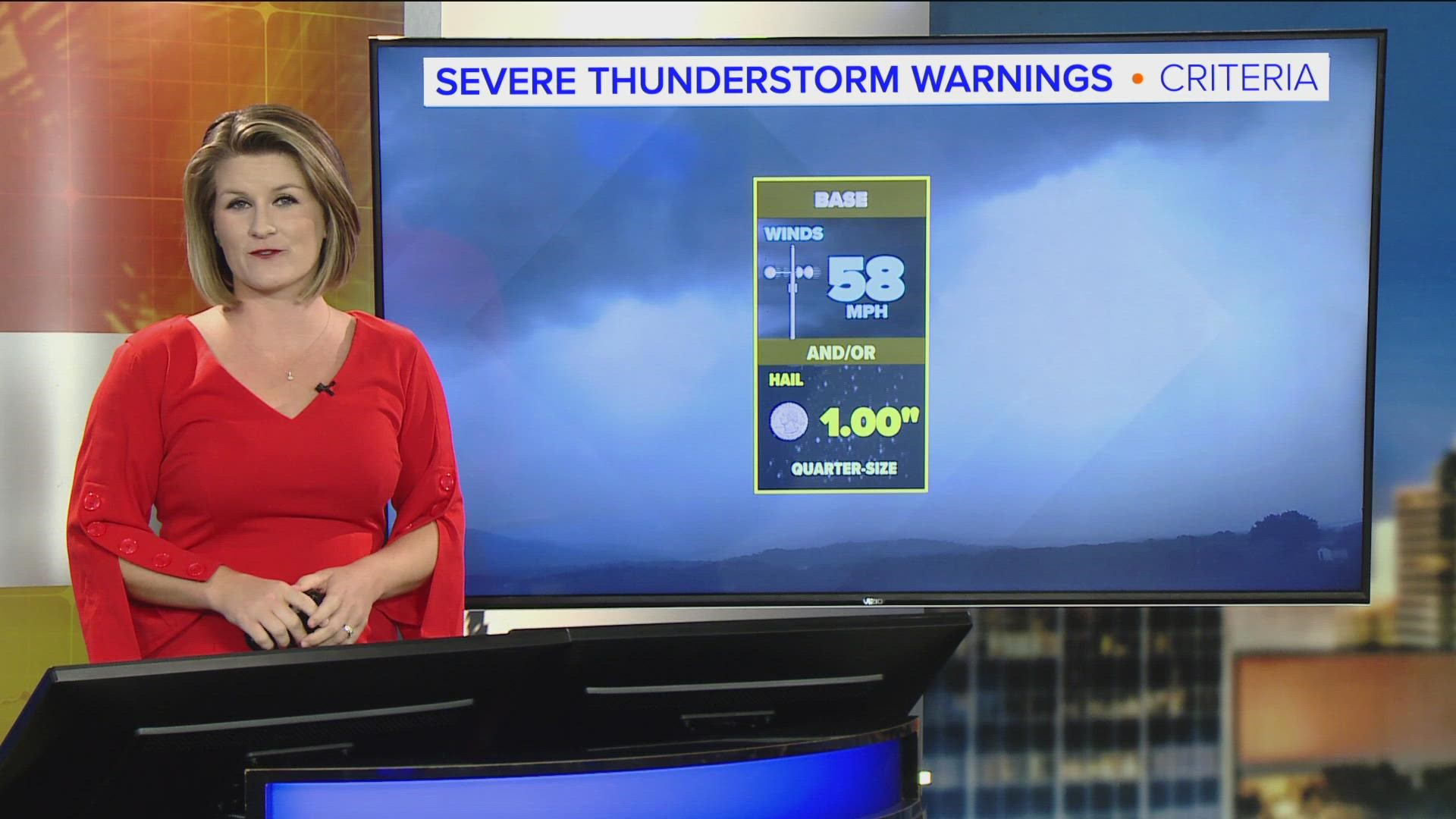 The Federal Emergency Management Agency (FEMA) conducted its regular tests of its emergency alert systems Wednesday, including a test of Wireless Emergency Alerts (WEA), for just the second time ever.

As part of the test, many were expecting emergency alert texts Wednesday, but most people didn't get anything. The test began at 2:20 p.m. ET, with television channels and radio stations interrupting programming with the noises and messages many are familiar with. For the WEA test, those who did get alerted were shot a text message reading, "THIS IS A TEST of the National Wireless Emergency Alert System. No action is needed."

If you didn't get that text message, you're not alone. Only devices that opted into the program received the test alerts. To get the real emergency alerts, FEMA says users do not have to opt in.

Wireless Emergency Alerts were launched in 2012. According to FEMA, are used to alert the public of weather emergencies, missing children, or "other critical situations," and can be used to reach any cell phone that is switched on, within range of an active cell tower and whose wireless provider participates in the program. Verizon, AT&T and T-Mobile all participate.

If you didn't receive an alert Wednesday, and want to opt in, FEMA has easy step-by-step instructions depending on your phone's operating system.

You can find more information on WEA alerts and how to opt into tests on FEMA's website.