The report says FEMA should have better anticipated the damage in Puerto Rico. 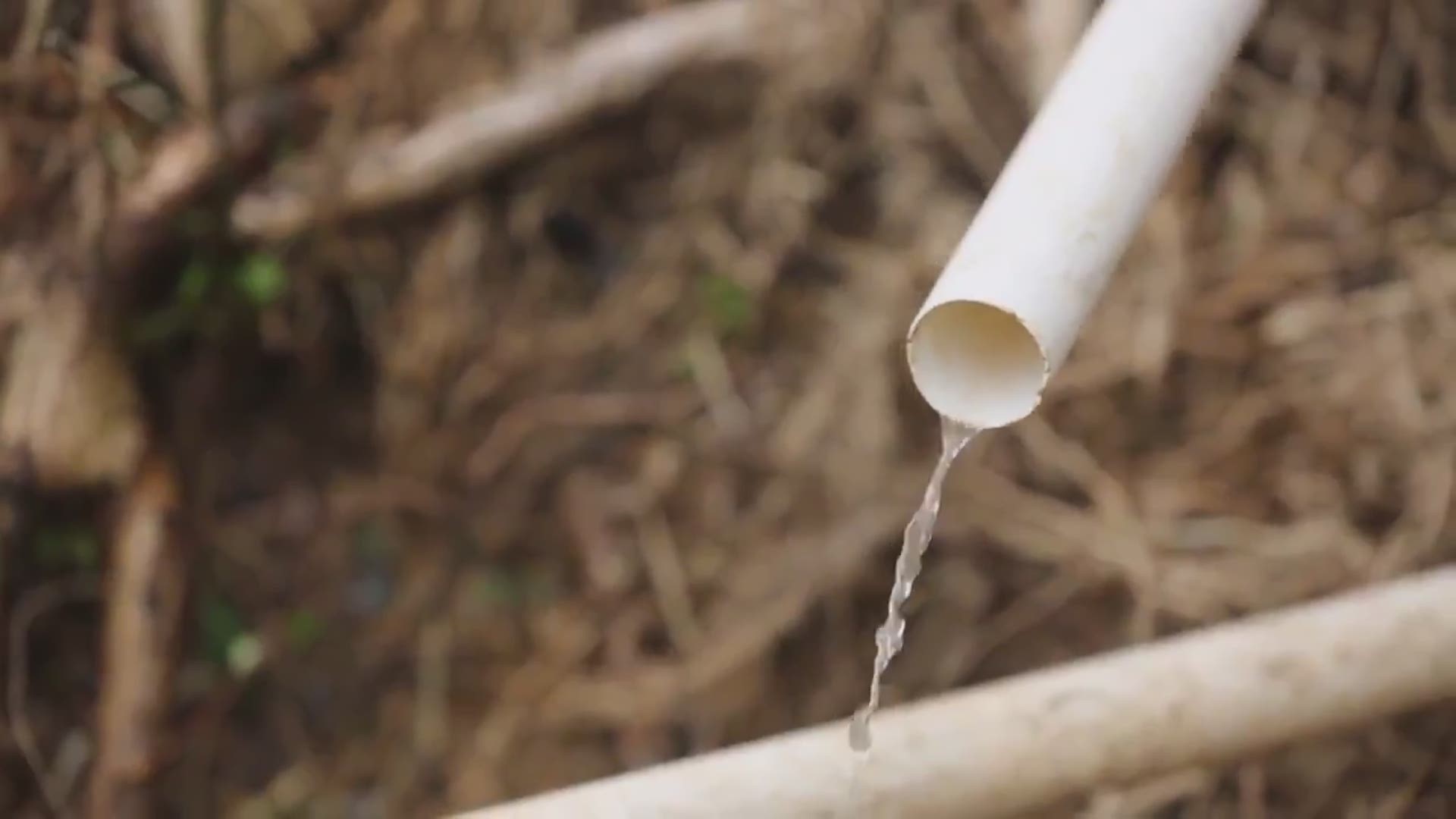 The Federal Emergency Management Agency admitted Thursday that it drastically underestimated the devastation that Hurricane Maria was about to unleash on Puerto Rico in 2017, hampering the agency's ability to react to the worst natural disaster to ever hit the island.

The findings are in FEMA’s after-action report summarizing the agency’s performance in 2017, a busy year that featured three catastrophic hurricanes.

It follows widespread criticism of the agency's handling of the 2017 hurricane season, particularly its response to hurricane Maria, which devastated Puerto Rico, knocking out power to virtually the entire U.S. territory of more than 3 million people.

The report says FEMA's planning in the region was incomplete, did not adequately account for the possibility of multiple major disasters in a short amount of time, and underestimated the impact of "insufficiently maintained infrastructure" in Puerto Rico.

“FEMA leadership acknowledged that the Agency could have better anticipated that the severity of hurricanes Irma and Maria would cause long-term, significant damage to the territories’ infrastructure,” the report says. “Leadership also recognized that emergency managers at all levels could have better leveraged existing information to proactively plan for and address such challenges, both before and immediately after the hurricanes.”

A May 2018 Harvard study estimated that over 4,000 deaths were associated with the storm, contradicting an official estimate of 64. FEMA's Thursday report said the fatality estimate was being reviewed by the government of Puerto Rico.

The report says that it had committed to updating a portion of its Caribbean Response Plan before the 2017 Hurricane Season, but went into the season with an incomplete plan.

The agency developed that portion of the plan during response operations, the report says.

Existing plans also did not adequately account for the possibility of multiple major incidents happening in rapid succession.

For example, the plan assumed that at least one support base in Puerto Rico or the U.S. Virgin Islands would survive the impact of a major hurricane. But Hurricanes Irma and Maria affected both bases.

FEMA's report cited challenges unique to Puerto Rico, hinting at a conflict that at times played out publicly.

Carmen Yulin Cruz, the mayor of San Juan, Puerto Rico, criticized the Trump administration's response in Puerto Rico and publicly confronted FEMA at a news conference, saying the lack of better assistance could be described as genocide.

The report says that FEMA's planning counted on state and territory government officials to meet their responsibilities.

"Due to a lack of communications or other capability shortfalls," the report says that those responsibilities were not met.

That was, in part, because many first responders could also be considered survivors of the incident — a uniquely challenging situation said Jeff Byard, Associate administrator office of response and recovery.

The report says FEMA did not anticipate the cash flow problems the local government had.

Byard called 2017 a “transformational year” for the agency, which faced continuing staffing issues. He said the agency strives to continually improve and said Thursday's report is an important part of that process.