Officials say two contract security officers were shot while monitoring the protest in Oakland, California, over the police killing of George Floyd. 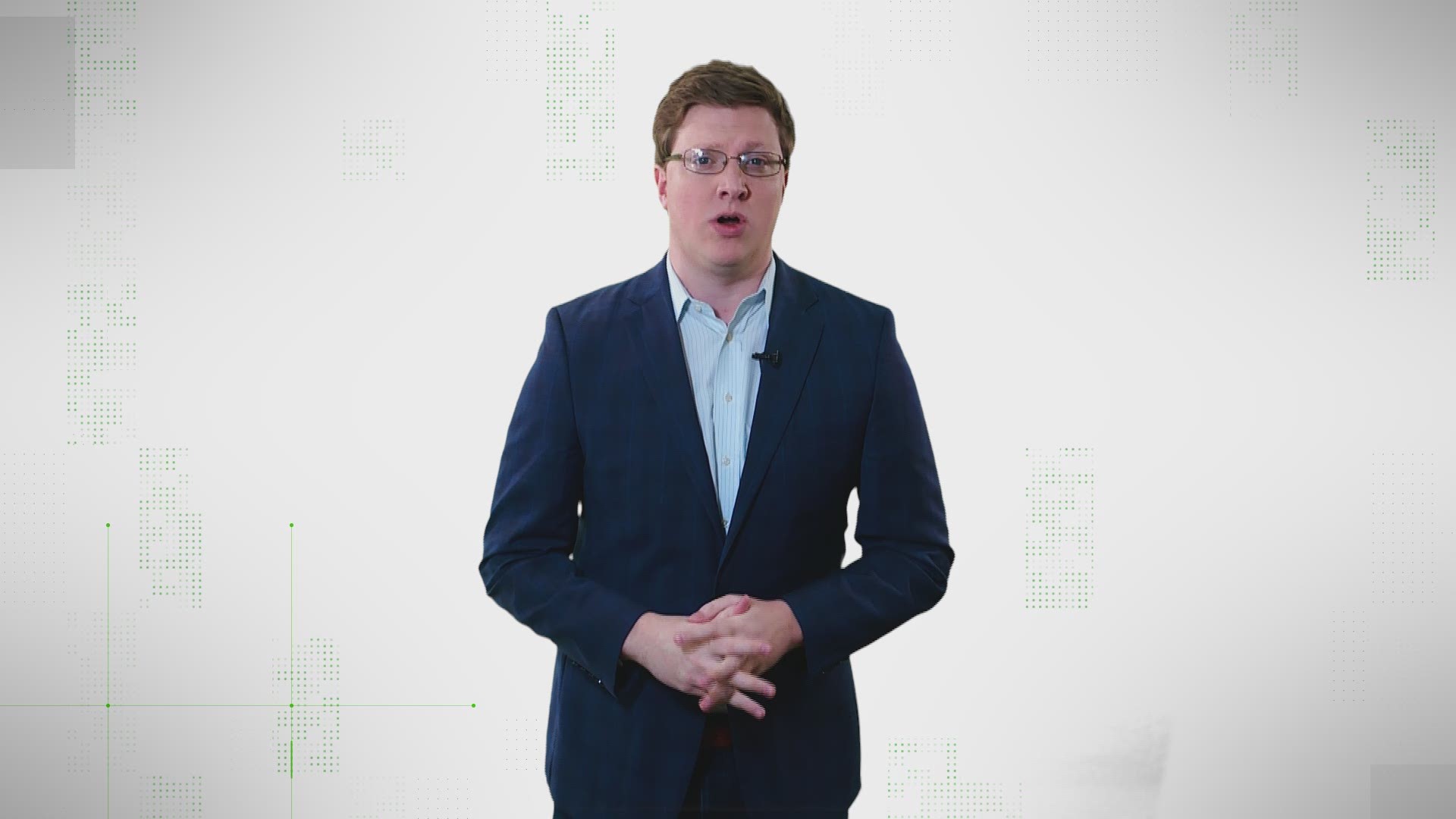 OAKLAND, Calif. — The killing of a federal contract security officer who was watching over a protest in Oakland was an act of domestic terrorism, U.S. authorities said Saturday.

A vehicle pulled up outside the Ronald V. Dellums Federal Building at about 9:45 p.m. Friday and someone opened fire at two contract security officers who worked for the Federal Protective Service of the Department of Homeland Security, killing one and critically wounding the other, authorities said.

The identities of the officers were not released.

The officers protect federal court houses as part of their regular duties. DHS officials said they were monitoring the protest over the police killing of George Floyd in Minnesota.

“When someone targets a police officer or a police station with an intention to do harm and intimidate — that is an act of domestic terrorism," DHS Acting Deputy Secretary Ken Cuccinelli said.

A suspect hasn’t been named and it wasn't immediately known whether authorities have determined if the shooter had anything to do with the protest.

Police said the protest began peacefully but spiraled into chaos late into the night. Some demonstrators smashed windows, vandalized stores stopped traffic on a freeway and set fires. Police said several officers were struck by objects and responded by firing tear gas and rubber bullets to disperse the crowd.

RELATED: Deciphering fact from fiction during times of high emotion

The federal building's glass doors were smashed and the front entrance was sprayed with anti-police graffiti.

Credit: AP
A damaged vehicle sits on its roof during a demonstration in Oakland, Calif., on Saturday, May 30, 2020, against the Monday death of George Floyd, a handcuffed black man in police custody in Minneapolis. (AP Photo/Noah Berger)