The FDA says that undeclared food allergens are the leading cause of Class I food recalls for the last three years. 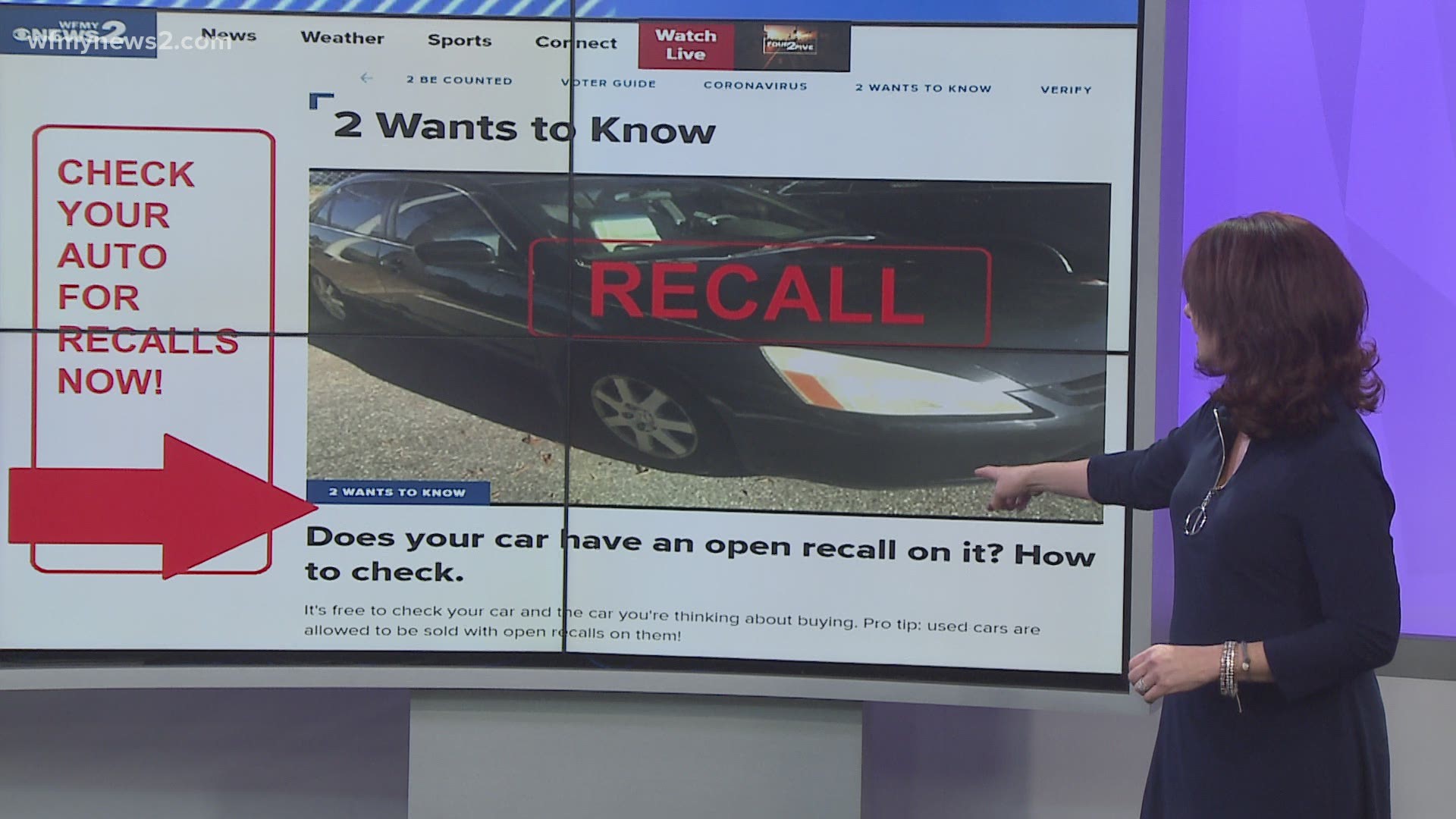 The Food and Drug Administration has issued a warning to Whole Foods Market over issues regarding "misbranded" food products.

The agency said over the past year, the grocery retailer has recalled more than 30 products after failures to list the presence of major food allergens on product labels. Those major food allergens include ingredients such as milk, eggs, fish, shellfish, tree nuts, peanuts, wheat and soybeans. The issue isn't limited to this year, as the FDA says it has noticed similar problems with labeling from previous years as well.

It is, though, said to be the first time the FDA has warned a retailer for "engaging in a pattern of receiving and offering for sale misbranded food products containing undeclared allergens." The FDA said in a statement that it has sent out eight warning letters in 2020 to companies who have manufactured and distributed foods with undeclared allergens.

The products in question for Whole Foods were sold under the Whole Foods brand, mainly in the deli and bakery sections.

In the letter from William A. Correll Jr, Director in the Office of Compliance at the Center for Food Safety and Applied Nutrition, dated Dec. 16, Correll asks Whole Foods CEO John Mackey to investigate and determine the cause of the violations.

Whole Foods is required to respond within 15 working days, to include specific things the company will do to address the violations.

Whole Foods was bought by Amazon in 2017 for over $13 billion, Fox Business reported.

RELATED: US population growth smallest in at least 120 years