Suicide-prevention experts have said that the three-digit number will be a breakthrough that helps people in crisis. 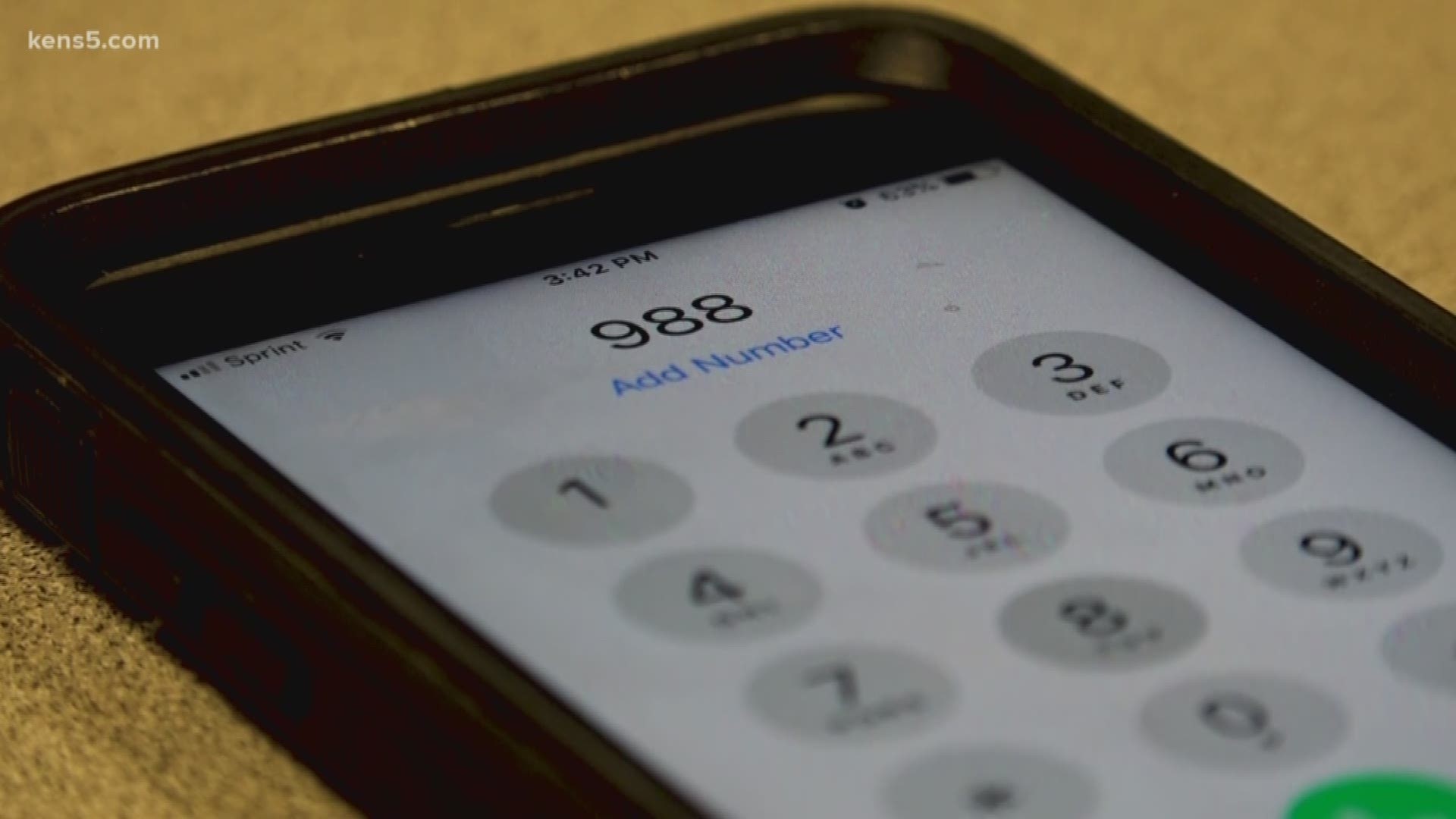 Federal regulators will vote in July on whether to make “988” the number to reach a suicide prevention hotline.

The Federal Communications Commission says phone service providers will have until July 2022 to implement the new number, if the measure is approved in July, as expected.

Once it's in place, people will be able to dial 988 to seek help, like how you can call 911 for an emergency. Currently, the National Suicide Prevention Lifeline uses a 10-digit number, 800-273-TALK (8255), which routes calls to about 170 crisis centers.

That 800 number will remain in place, but having the shorter number makes it easier for people to call, and is expected to lead to an increase in calls to the hotline.

Suicide-prevention experts have said that the three-digit number will be a breakthrough that helps people in crisis. One aspect of designating a three-digit number for the hotline, just like 911 for emergencies, is that it removes stigma for seeking help in a mental-health emergency, they say.

The government’s action comes as suicide rates have increased across the U.S. over the past two decades. The coronavirus pandemic has put even more strain on the nation's mental health care system, and experts have been concerned about the impact as the virus and its aftershocks may deepen people's levels of anxiety and depression.

RELATED: Coping with the stress and emotions during the pandemic 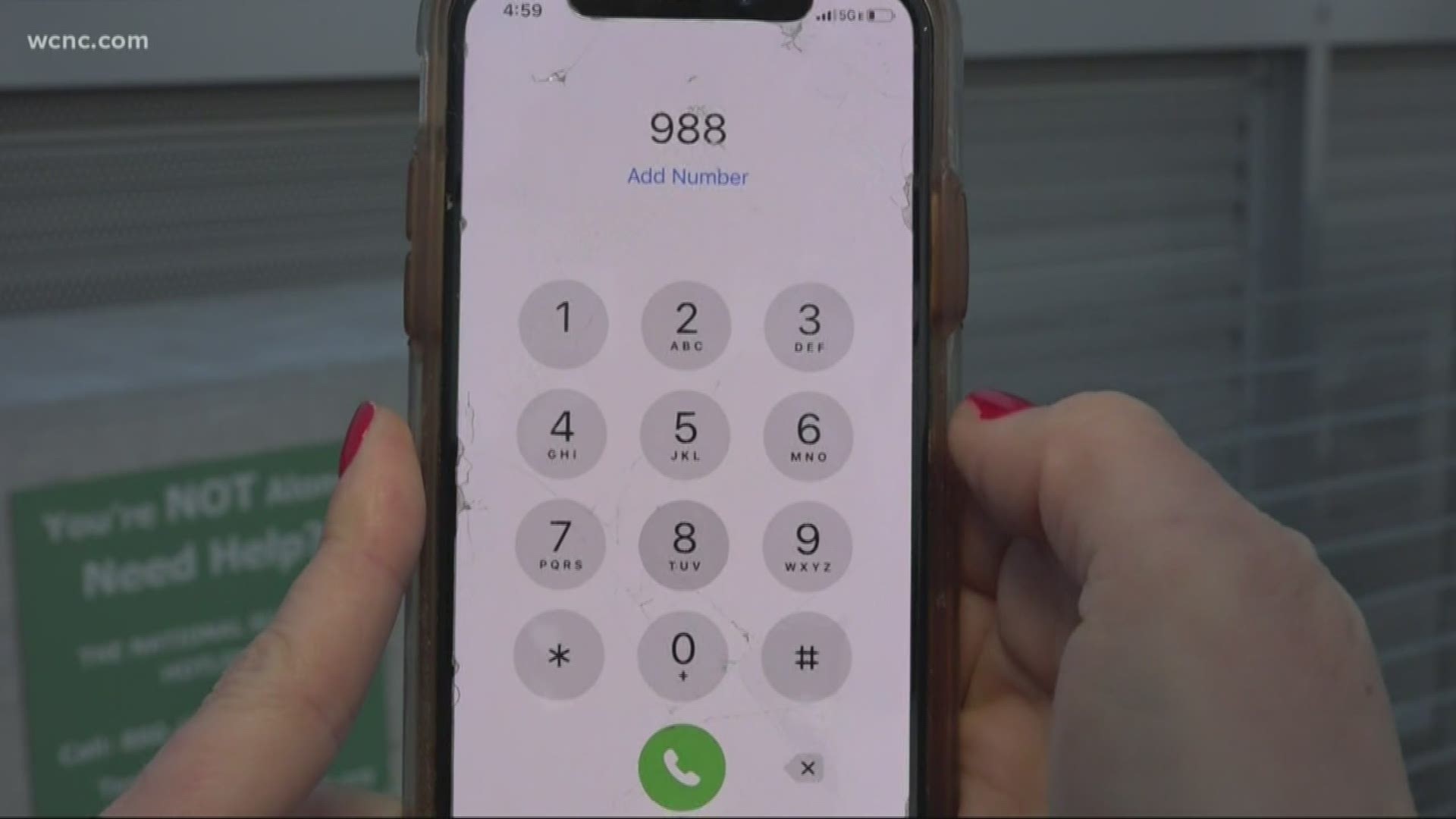