Our VERIFY team fact-checked what the candidates said during the Democratic debate in Houston. 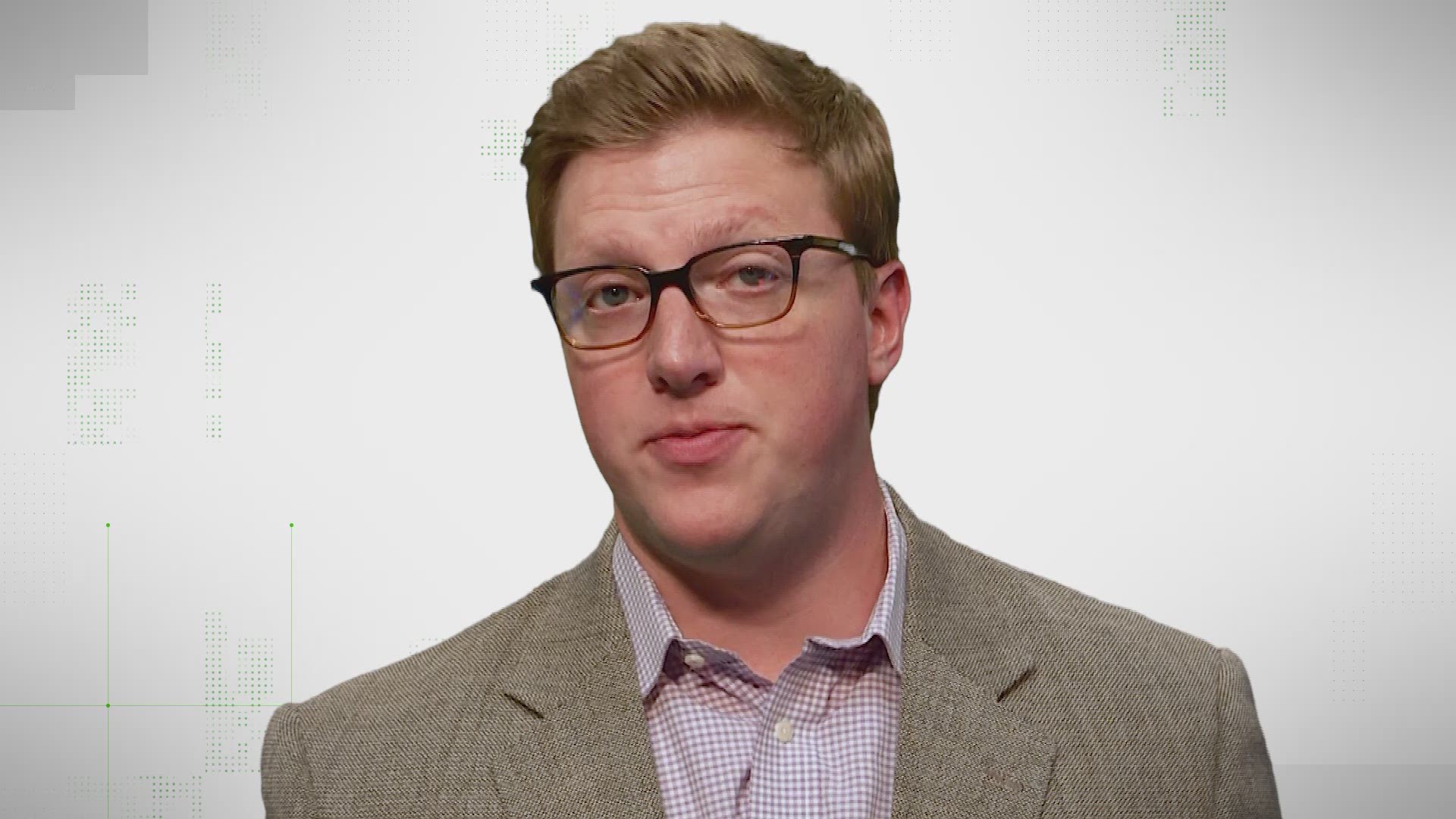 The ten top-polling Democrats seeking the party’s presidential nomination faced off in Houston Thursday night for the third debate in the 2020 campaign.

Our VERIFY researchers fact-checked what the candidates had to say during their prime time moment.

CLAIM: Sen. Bernie Sanders said the U.S. pays twice as much per capita on health care as the Canadians or any other major country.”

This is partly true and partly false.

The Organization for Economic Cooperation and Development said the U.S. paid $10,586 per capita in 2018. Canada spent $4,974. So it's true that the U.S. spent more than double what Canada spent.

But there are other developed countries that, if you compare the two, the U.S. pays more per capita, but not twice as much more. They include Switzerland, Norway, Germany, Sweden, Austria, Denmark and The Netherlands.

Organization for Economic Cooperation and Development

A 2018 report on the U.S. health insurance industry found insurance companies made $23.4 billion in net revenues.

This claim is mostly true, but needs context.

Nine of the 10 of the Democratic candidates in Thursday's debate list banning assault weapons on their campaign websites, except Andrew Yang who wants to 'create a clear definition of ‘assault weapon,’ and prevent their manufacture and sale,” but does not specify an outright ban.

Candidates who have called for a ban on assault-style weapons (links to their websites):

CLAIM: Sen. Cory Booker said, “We have more African Americans under criminal supervision today than all the slaves in 1850.”

Booker’s claim is false as he stated it in Thursday's debate. He has previously stated a similar claim but focused on African American men only. That claim was true.

The Census of 1850 was the first in U.S. history that counted free persons separately from slaves. It showed 3.6 million slaves living in the United States.That’s compared to the 2.3 million African Americans that were in the correctional process in 2014. So, no, the overall numbers aren’t higher today

That’s a total of more than 1.6 million African American men currently in correctional facilities or systems in the U.S. compared to 872,924 male African-American slaves in 1850.

This claim is VERIFIED.

The proposal that Joe Biden has laid out would build on the existing Affordable Care Act and, according to Biden’s own site, would insure an estimated 97% of Americans.The remaining 3% that would be uninsured makes up about 9,810,000 of 327 million people in the United States.

CLAIM: Sen. Bernie Sanders said “You’ve got to defend the fact that 500,000 Americans are going bankrupt. You know why they’re going bankrupt? Because they suffered a terrible disease — cancer or heart disease.”

This claim is VERIFIED, but needs context.

A study that Sanders has referenced did show that about 530,000 bankruptcies in the United States were linked to medical bills or illness as a “factor” in their bankruptcy. Sanders claim assumes that those medical bills and illnesses were the cause of those 500,000-plus bankruptcies, but the study does not explicitly say that.

That report was from Moody's Analytics. The economic researcher released a paper called "Trade War Chicken: Tariffs and the Damage Done." In it researchers said, "Since it began in earnest just over a year ago, the trade war with China has cost an estimated 0.3 percentage point in U.S. real GDP and almost 300,000 jobs."

This is claim is FALSE.

An Obama administration initiative attempted to reduce or commute sentences for non-violent drug offenders in federal prison. According to the U.S. Sentencing Commission, 36,000 people applied, but most were not released.

Only 1,715 people were granted commutation of their sentence. Separate from the program, Obama pardoned 212 people during his presidency, according to the Department of Justice. But releasing 2,000 people is far short of 36,000.

CLAIM: Sen. Kamala Harris said, "The only reason (President Donald Trump) has not been indicted is because there was a memo in the Department of Justice that says a sitting president cannot be charged with a crime."

We don't know that it's the only reason. Former special counsel Robert Mueller didn't go that far in his report on Russian intervention in the 2016 election and obstruction of justice.

Harris, a California senator, is referring to a Justice Department legal opinion that says sitting presidents are immune from indictment. Mueller has said his investigators were restrained by that rule, but he also said that they never reached a determination as to whether the president committed a crime.

In Mueller's congressional testimony in July, he said his team never started the process of evaluating whether to charge Trump.

CLAIM: Sen. Bernie Sanders said three people own more wealth than the bottom half of the American public.

Sanders is making his claim based on a study from the Institute for Policy Studies. The study used the Forbes 400 list from 2018 and got their data on the bottom 50% based on their research from 2016.

This study takes into account the net worth of people. Even if people make a decent income, they can end up with a negative net worth based on student debt, mortgage, credit card debt and other debts.

CLAIM: Sen. Cory Booker claimed that an overwhelming number of Americans are in favor of background checks to purchase a gun.

Overall, 72% support requiring individuals to obtain a license before being able to buy a gun. That includes 57% of gun owners.

CLAIM: Sen. Bernie Sanders said, “We have the highest child poverty rate of almost any country on earth.”

This claim is not verified.

The United States is above average when it comes child poverty among developed countries, according to a UNICEF report 2018. It lists 29.4% of American children living in relative poverty in 2014. That was higher than the average of 21% in the 40 countries it gathered data from. However, the report only uses data from developed countries and leaves out most African, Asian and South American countries.

A separate study found child poverty was on the decline. A 2017 report from the Center on Budget and Policy Priorities says U.S. child poverty dropped to a record low of 15.6% in 2016, a little more than half the level of child poverty in 1967.

According to the Associated Press, the Organization for Economic Co-operation and Development updated its child poverty report in 2018. The United States had an above average level of child poverty, but it was not at the bottom of the 42 nations listed in the report. The United States still fared better than Russia, Chile, Spain, India, Turkey, Israel, Costa Rica, Brazil, South Africa and China.

Organization for Economic Co-operation and Development