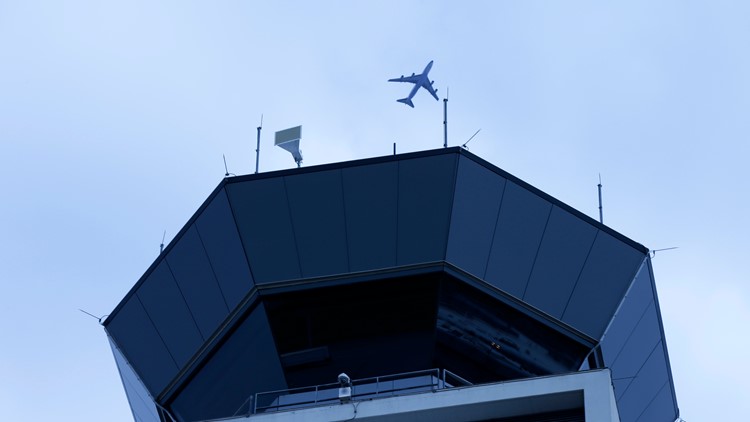 The Federal Aviation Administration put out a message Tuesday restricting U.S. pilots and carriers from flying over parts of Iraq, Iran and some airspace over the Persian Gulf.

The FAA said it will closely monitor the "events in the Middle East."

The agency says that the “potential for miscalculation or mis-identification” of civilian aircraft while tensions are so high between the U.S. and Iran calls for a high degree of precaution. Tuesday the Pentagon confirmed at least a dozen missiles were fired from Iran targeting at least two airbases in Iraq where U.S. troops are stationed.

Restrictions like the one issued by the FAA Tuesday are precautionary, in an effort to keep civilian aircraft from being confused with ones engaged in armed conflict, the Associated Press reports.