He says the COVID-19 diagnosis was surprising because he was otherwise asymptomatic. 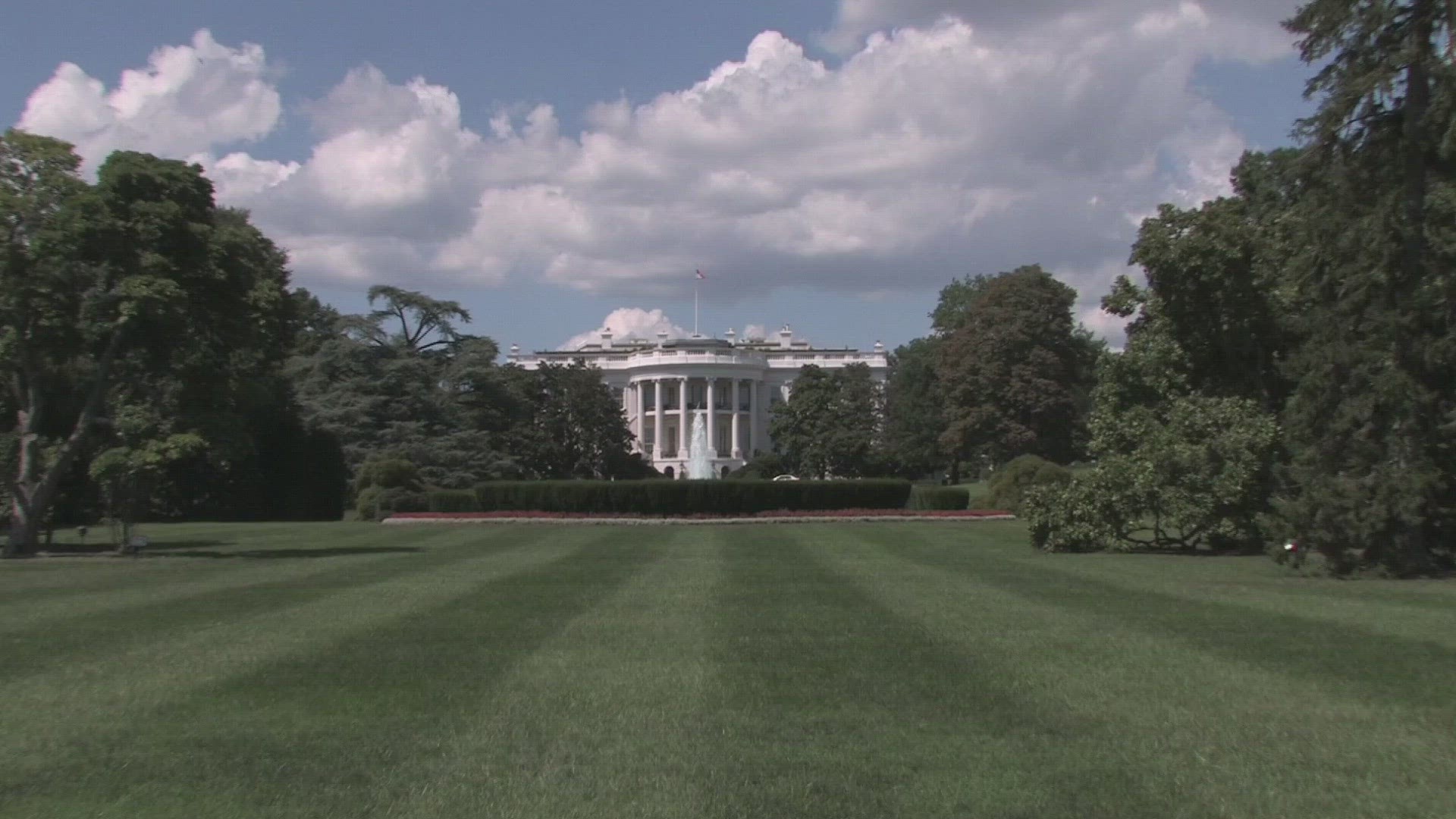 Comedian D.L. Hughley announced he tested positive for COVID-19 after collapsing onstage during a performance in Nashville, Tennessee.

The stand-up comedian, 57, lost consciousness while performing at the Zanies comedy nightclub on Friday night and was hospitalized, news outlets reported. On Saturday, Hughley posted a video on Twitter in which he said he was treated for exhaustion and dehydration afterward.

"I also tested positive for COVID-19, which blew me away," he says in the video. "I was what they call asymptomatic. I didn't have any symptoms, the classic symptoms."

Hughley plans to quarantine in his Nashville hotel room for 14 days. The remaining two nights of his four-night engagement at Zanies were canceled, according to the club's online calendar.

"Our friend D.L. Hughley had a medical emergency while performing on Friday and was hospitalized overnight. According to his publicist, he was suffering from exhaustion after working & traveling this week," the club posted on Facebook. "Love ya, D.L. and we'll look forward to seeing this King of Comedy back in Nashville soon!"

Hughley said he still hasn't exhibited any of the typical symptoms associated with the coronavirus, including shortness of breath and fever.

RELATED: Man says he contracted COVID-19 after night out in Old Town Scottsdale

"So, in addition to all the other stuff you have to look out for," Hughley advises in the video, if you "pass out in the middle of a show, onstage, you probably need to get tested."

In addition to stand-up comedy, Hughley is also an actor, author and radio and television host. He starred in Spike Lee's 2000 concert film, "The Original Kings of Comedy," alongside Steve Harvey, Bernie Mac and Cedric the Entertainer.

Hughley also produced and starred in "The Hughleys," which aired on ABC and UPN from 1998 to 2002 and hosted a CNN talk show. He currently hosts the radio show "The D.L. Hughley Show," which is syndicated in dozens of markets.

"Thank you for your prayers and your well wishes — and a few more of them wouldn't hurt," Hughley says in the video.