Luis Rivas-Clase is charged in a 2018 attempted homicide. 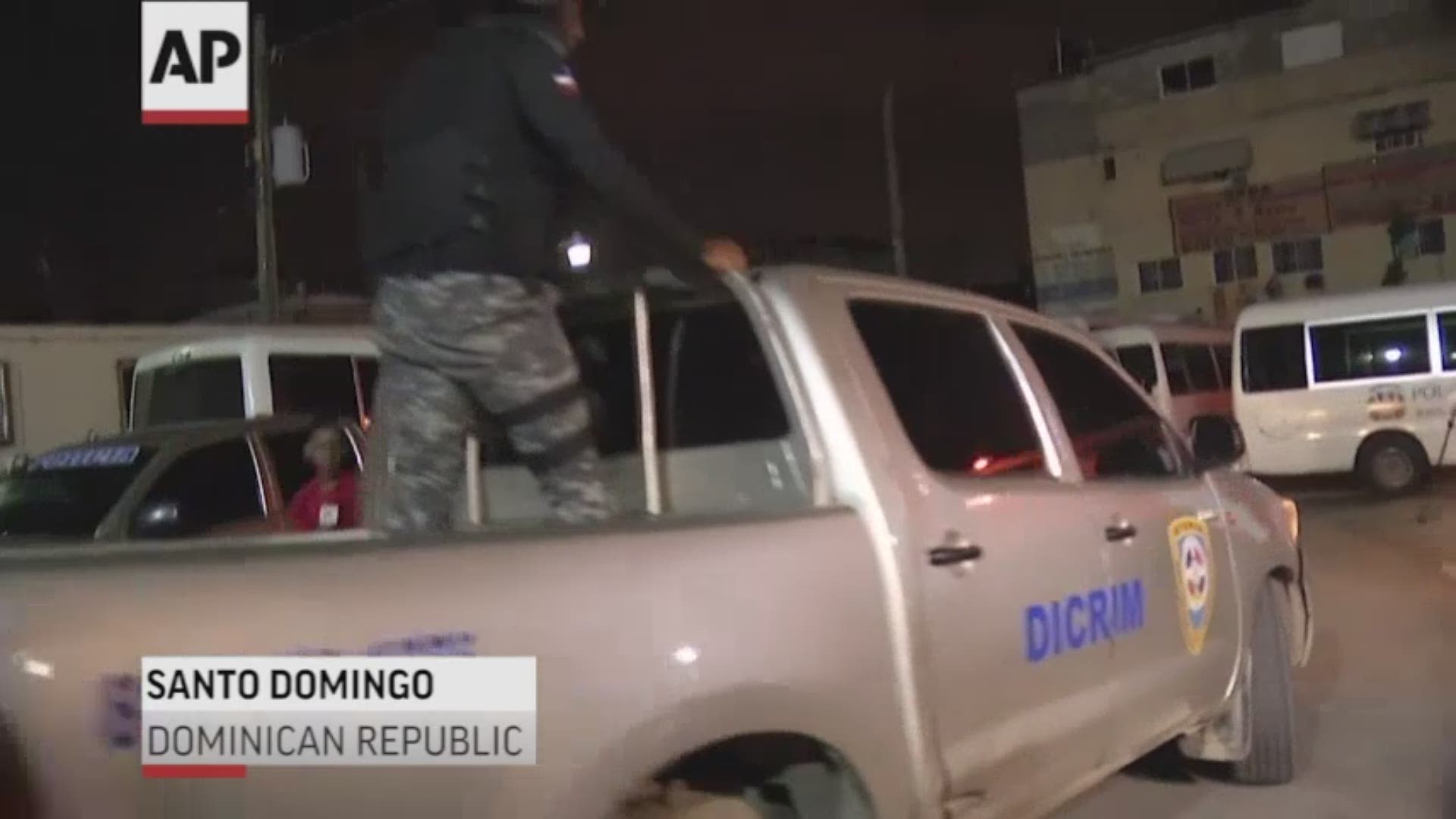 SANTO DOMINGO, Dominican Republic — One of the suspects being sought in the shooting of former Red Sox superstar David Ortiz is believed to be the same man who's wanted by Pennsylvania authorities on a charge of attempted homicide.

Thirty-one-year-old Luis Rivas-Clase is charged in an April 2018 shooting in Reading. The victim was shot in the lower back. Authorities say the man told them that Rivas-Clase threatened to have him killed a few days before the shooting.

Pennsylvania authorities released a mug shot of Rivas-Clase that strongly resembles the suspect in an image provided by Dominican authorities, who provided the same name but without the hyphen.

Berks County District Attorney John Adams said Thursday that based on the images in the mug shots, and the name match, he believes it's the same suspect. He says confirmation would have to come through a fingerprint match.