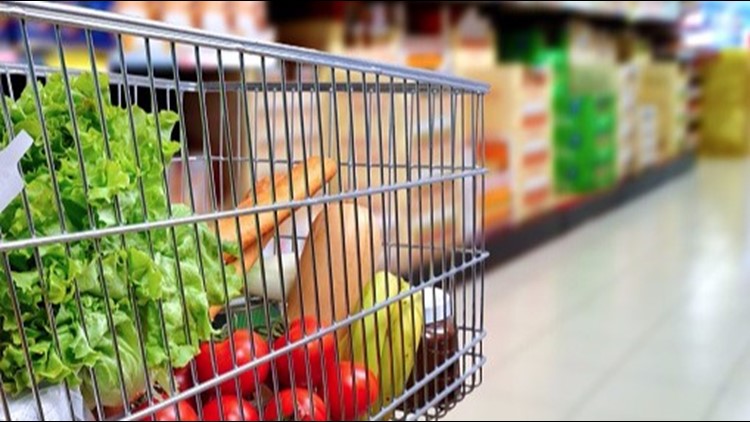 ABINGTON, Pa. — Warning: The video in this story contains profanity.

Two women were caught on camera arguing at a grocery store in Pennsylvania.

In a video posted to Facebook, a white woman is seen telling a woman from Puerto Rico she should be deported.

NCB 10 Philadelphia reports that Johanny Santana was speaking Spanish in the check-out area of a grocery store when another woman in line became annoyed.

In the video, Santana turns to ask if the other woman has a problem. The women tells Santana to stop talking to her.

The video goes on to show the woman getting angry with Santana and telling her she should “go back to her own country.” She is also caught saying she hoped that President Trump deports her.

Santana told NBC 10 The argument continued, and she threw in some insults of her own that she now regrets.

Puerto Ricans are American citizens and have been since the Jones–Shafroth Act was signed in 1917.