Christmas tree shopping is harder than ever, thanks to climate change and demographics

Christmas tree shortages have been reported in many parts of the U.S. over the past five years and there are several factors behind that. 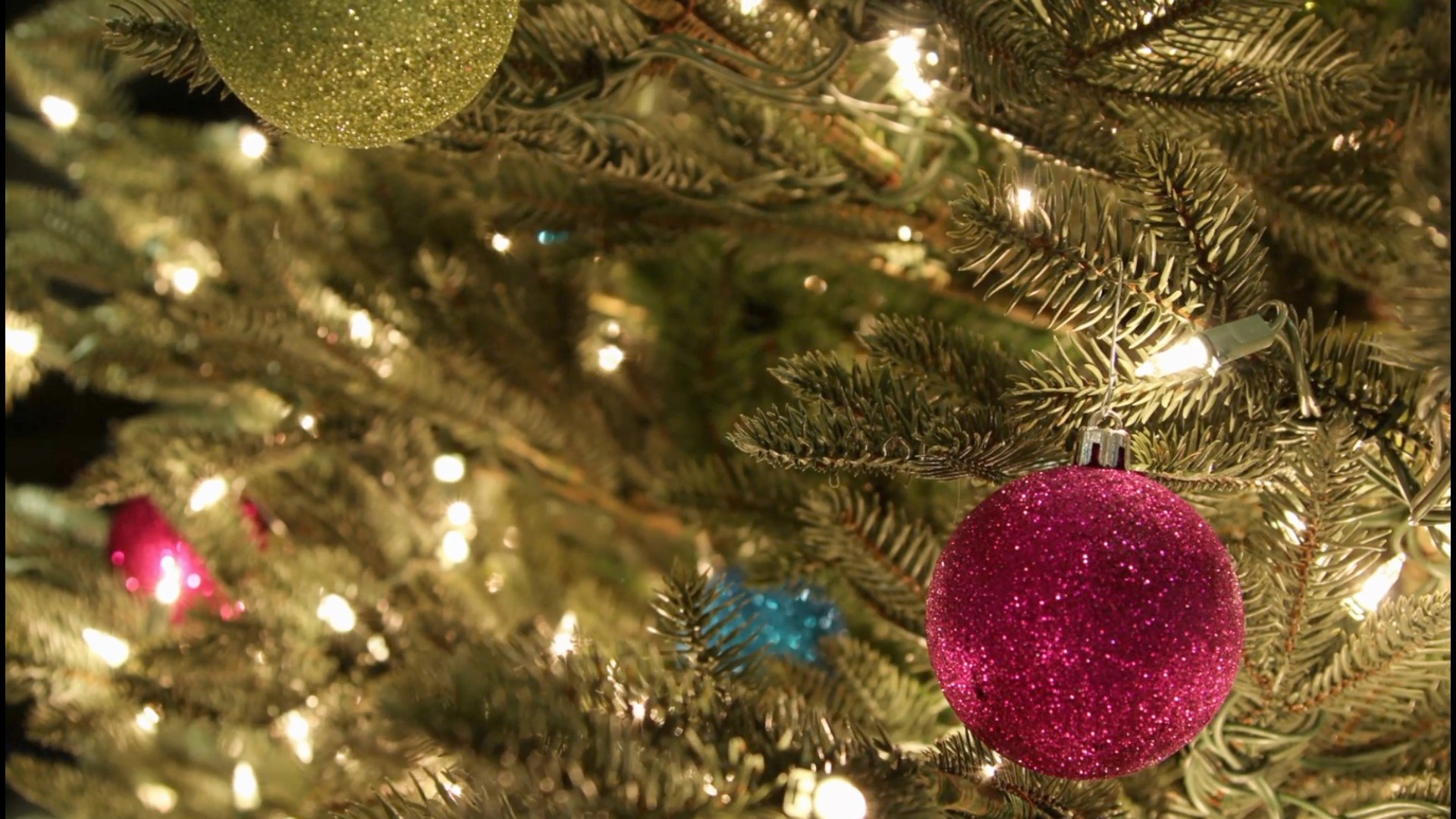 This article is from The Conversation, an independent, not-for-profit news organization dedicated to spreading ideas from experts. Republished under a Creative Commons license.

If you’re shopping for a live Christmas tree this year, you may have to search harder than in the past. Over the last five years Christmas tree shortages have been reported in many parts of the U.S.

One factor is that growers sold off land and planted fewer trees during and after the 2008 recession. In the lifespan of Christmas trees, the decade from 2008 to the present is roughly a single generation of plantings. However, in my research on the human dimensions of farming and food systems, I also see other factors at play.

Christmas trees take 6 to 12 years to mature, and consumer preferences often change more quickly than farmers can adjust. Climate change is altering temperature and rainfall patterns, which severely affects growers’ ability to produce high-quality trees and the varieties that customers seek. And like the overall U.S. population, Christmas tree growers and shoppers are aging.

Collectively, these trends don’t bode well for Christmas tree lovers, the growers or the industry. However, there are opportunities for younger farmers to enter this market, either full- or part-time. If new and beginning growers live in an area with appropriate environmental conditions, Christmas trees are a high-quality complementary crop that farmers can use to diversify their operations and provide off-season income.

RELATED: AAA: How to safely bring a Christmas tree home

As of 2017, there were about 15,000 Christmas tree farms across the U.S. Most are around 23 acres in size, and nearly half of them gross less than US$25,000 annually. A great number of Christmas tree ventures are part of larger farm operations, and many growers hold off-the-farm jobs.

Our team recently sent a survey to 1,500 randomly selected Indiana residents to see how consumer behavior could affect the state’s tree farmers. Christmas tree shoppers told us that they predominantly seek short-needle trees, such as firs and spruces (38%), followed by medium-needle varieties like Scotch pines (24%).

Over 42% of respondents purchased their tree from a Christmas tree farm, while nearly 32% bought them from a tree lot or other small business, and approximately 20% got their tree from large chain or retail stores such as Home Depot or Lowes. A national consumer survey conducted by the National Christmas Tree Association found that shoppers equally purchased trees from Christmas tree farms (28%) and large chain retailers (28%), followed closely by retail lots (23%).

According to the association’s data, from 2004-2017 the number of real Christmas trees sold stayed relatively steady, while the number of artificial trees sold more than doubled. Real tree growers have lost market share to increasingly popular artificial trees, and may have trouble seriously competing for the foreseeable future, due to climate change and an aging population.

Climate change is directly and indirectly affecting Christmas tree growers across the U.S. Droughts in 2012 and 2014 and spring floods in 2019 have taken a toll on plantings, particularly young saplings. A farmer in southern Indiana recently told me that 2019 was the wettest spring and the driest summer and fall he could recall over the past 29 years.

These extreme conditions decrease sapling success rate, which contribute to tree shortages when the planted stock would have matured for harvesting. In addition, higher average summer and winter temperatures are increasing tree mortality by worsening disease and pest pressures, making trees less resilient.

In a 2018 survey that our program distributed to 95 Indiana Christmas tree growers, 60% of respondents said that environmental conditions were challenging their operations. Among the growers, over 70% highlighted droughts as a major challenge. More than 50% of respondents reported having problems with disease, insect pressure, and heat waves. About 30% indicated that consumers were searching for trees that were difficult or impossible for them to grow, such as Fraser firs, which are native to higher-elevation areas of the southern Appalachian mountains.

U.S. farmers are getting older, and Christmas tree growers are no exception. Across the farming industry, the average farmer’s age rose from 56.3 in 2012 to 57.5 in 2017.

In our survey of Indiana Christmas tree growers, we found that their average age was 64 and that 62% of farm operations did not have a transition plan in place. Additionally, 28% of growers intended to stop planting trees in the next five years. These results suggest that many new Christmas tree farmers will need to enter the business just to maintain current production levels.

Buyers are also aging. In our consumer survey, shoppers buying either real or artificial trees were in their mid-50s on average, while those who did not purchase trees were 64 on average. Written comments suggested that people were less likely to put up a tree when fewer people, particularly children, were in the house and the work fell to one or two individuals.

Planting for the future

For Christmas tree farms to survive, shoppers will need to be more flexible. They may have to settle for a Scotch pine instead of a Fraser fir, or for buying a harvested tree rather than cutting their own. This is particularly true for buyers who wait until late in the season or want a tree variety that cannot be grown in their local environment.

Who will grow the next generation of trees? The good news is that for potential growers, competition is sparse and demand is stable. Aspiring Christmas tree farmers should consider working with aging local growers who are seeking to slow down or transition out of the industry. Farmers in other sectors, such as fruit and vegetable producers selling locally, might consider Christmas trees as a way to bolster off-season income.

The allure of a fresh-cut tree is unlikely to fade, so Christmas tree farming could be a gratifying venture for growers who are patient enough to plant now for customers in 2027.

[ Expertise in your inbox. Sign up for The Conversation’s newsletter and get a digest of academic takes on today’s news, every day. ]